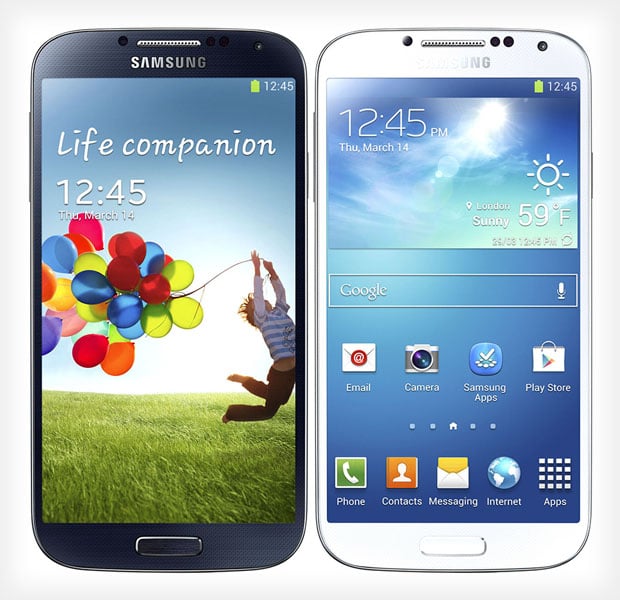 At a launch event in NYC last night, Samsung unveiled its latest flagship smartphone: the Galaxy S4. It’s a phone that looks remarkably similar to its predecessor, and one that is heavily geared toward photography. Having just launched a smartphone-style compact camera, the Galaxy Camera, Samsung appears to have stuffed many of the same technologies and features inside this latest smartphone.

On the back of the camera is a 13-megapixel camera with a backside-illuminated CMOS sensor, up from the 8MP one found in the SIII. On the front is a 5-inch 1080p screen that features durable Gorilla Glass. 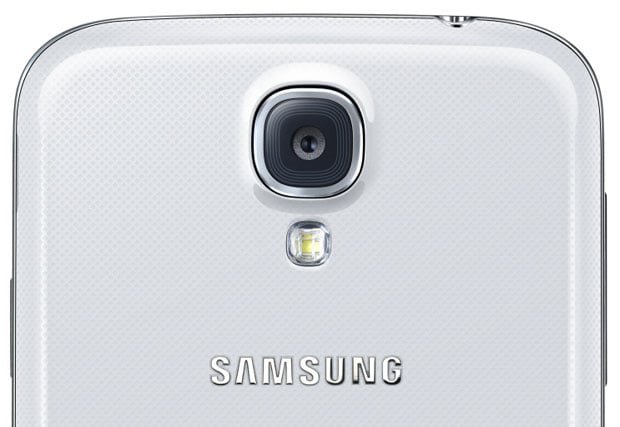 Aside from hardware improvements, most of the new photography-related features are found in the software.

There’s a “Dual Camera” feature that lets you snap two photographs in two opposite directions (with the front and rear cameras) with a single press of the shutter. Users can then choose how they’d like the two photos to appear, whether as an overlay or side-by-side as a diptych.

“Eraser” is a feature that shoots multiple photos of one scene to give you the option of creating a composite photo without the distraction of people or things moving through the shot.

There are 12 shooting modes, including “Drama Shot,” a feature that snaps 100 shots in 4 seconds for cinemagraph-style moving images, and “Sound and Shot,” which adds a layer of sound on top of your still photos.

“Story Album” is a mode that can automatically create albums from your collection of photos based on the date and environment.

For serious photographers, many of the new camera features found in the S4 may be very gimmicky. That might be true, but the phone is one that’s geared toward casual consumers who want to snap photos of their everyday lives, and the features could be quite helpful in doing that.

While pricing hasn’t been announced yet, we do know that the S4 will be hitting shelves globally by the end of April.