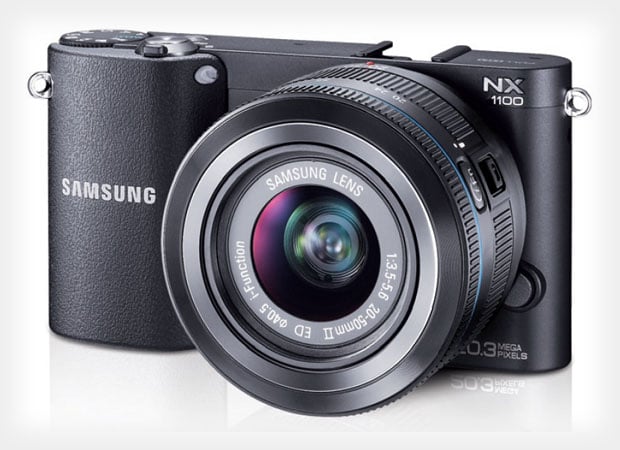 Samsung’s upcoming NX1100 has been leaked… by the company itself. Samsung Germany published the camera’s full manual this week. While that download page has since been taken offline, an English version of the manual still remains on Samsung USA’s website at the time of this post. The manual reveals that the camera will be a minor refresh of the NX1000, which hit store shelves less than a year ago in April 2012.

Check out the full manual for yourself if you’d like a closer look at the camera’s capabilities:

The camera will reportedly be officially announced in the near future.

(via Photo Rumors and Mirrorless Rumors)