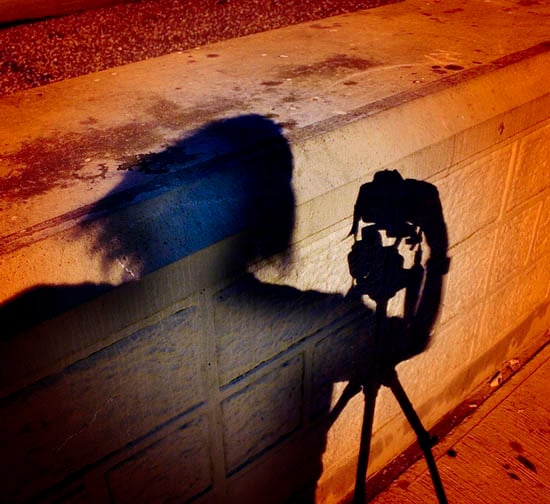 “One should still try and get as close as possible to what you want in the initial click.”

A friend of a friend just pointed this out in a conversation we were all having on Facebook. It’s prompted me to say something. To explain what “getting it right in the camera” means to me now, and what it meant to me in the old days.

If we are to take the idea of “getting it right in the camera,” we first have to decide what it is we want as a final product. Then we can begin to decide how much of that we can get IN the camera and what may need to be done OUT of the camera.

Between that first press of the shutter and the final, finished photo, there are many steps in between. Many possible “slips twixt cup and lip” as well.

Getting the exposure as good as possible and the composition spot-on: these are always what to strive for ‘in-camera’. The rest, I would suggest, was as up for discussion in 1960 or 1988 as it is now. 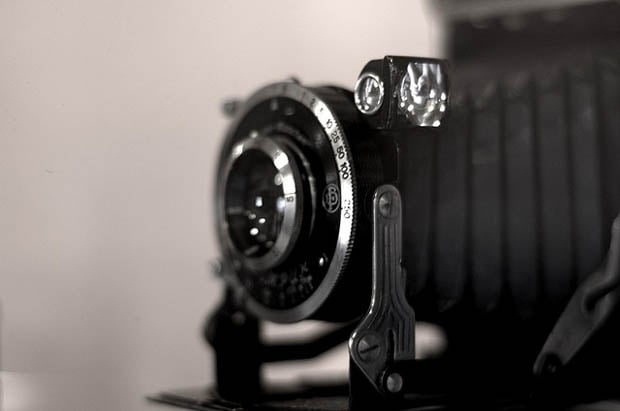 Too many people these days seem to get some sort of “pure as the driven snow” feeling from posting the acronym “SOOC” (Straight Out Of the Camera) next to their digital pics. It seems to make them feel as if they are being true to the “lets get it right in the camera” feel of the old days of film.

Well, SOOC in the old days meant, literally, an unprocessed roll of film. Unprocessed, unshareable. An event waiting to happen. Pictures still yet to be processed and fixed.

The notion that film was somewhat more pure than digital is, IMHO, horsesh*t. Film is, indeed, an analog experience. Organic. A chemical cocktail of pigs’ gelatin, silver, nitrates, bromides. It responds to light differently than the silicon-based sensors in our digital cameras. It is very different to digital. No doubt.

I still feel that exposing a piece of paper to light, putting that paper in a dish of liquid and then watching the image appear before my eyes is the closest thing I will ever get to performing alchemy… and performing miracles. 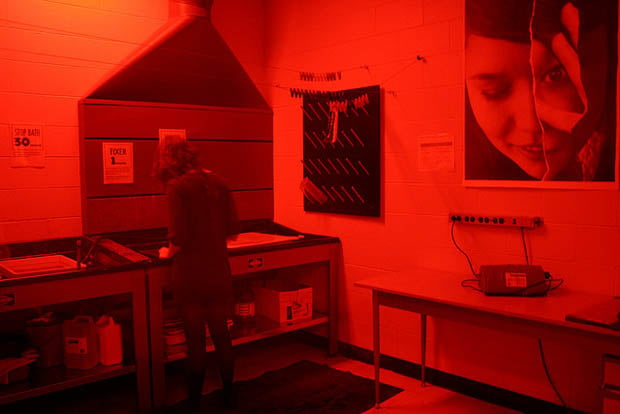 I often thought, on those long, red-lit days in the darkroom that if some other magic had occurred to see me transported in time, and that I had opened the door of the darkroom to find myself in the year 1524, I would have been dragged out and burned at the stake for crimes of witchcraft.

Fast-forward to 2013 and my even more witchcraft-like Nikon DSLR. What does “getting it right in the camera” mean to me? Getting enough right in the camera. It was always thus. There was a percentage of that final product — which started out as an image pre-visualized in my head — that was done IN the camera and done OUT of the camera.

What was, shall we say, “expected” from the camera very largely depended on what was possible OUTside of the camera. Those parameters have now changed. I can now do a lot more outside of my camera, more quickly, more conveniently and with the lights on than I ever could back in 1988 with my F3, tanks of chems and a stash of Agfa Grade 3 paper.

About the author: Alfie Goodrich is a British photographer and photography teacher based in Tokyo, Japan. He has shot for publications including BBC, TIME, and the Wall Street Journal. You can find his photos on Flickr and his writing at Japanorama. This post originally appeared here.

Put Together an 800mm Frankenlens for Only $100