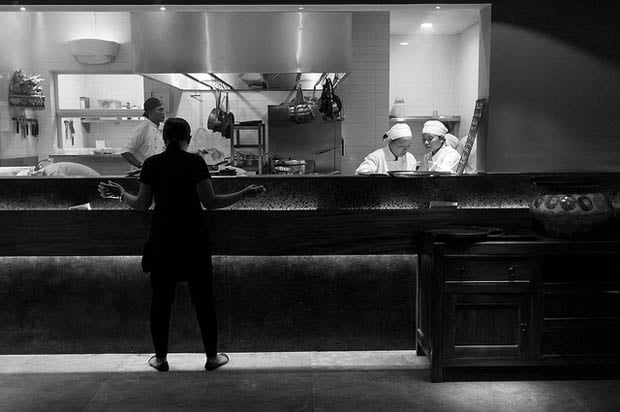 Recently, a friend and photographer Ben Jacobsen of Ben Jacobsen Photo got his work into a third gallery. One of the gallery owners asked him “Is your work Photoshopped?” This is also a popular question often asked at Art Fairs and Photography exhibits. Why is this question relevant to some viewers? If you are asking this, do you know what Photoshopping means? Better yet, What does that word mean to you, and what is it that you are asking? Did you know that the latter is what most photographers use Photoshop for?

Some people get excited when they make a nice looking picture with their camera. They rave, “This shot is SOOC!” (Straight Out Of Camera). Congrats! You made a good exposure. This is what you are supposed to do with your camera: make a good exposure, and get as much detail from the scene as possible. Now you can use Photoshop to enhance it and make it pop. Just like what the old masters used the darkroom for. 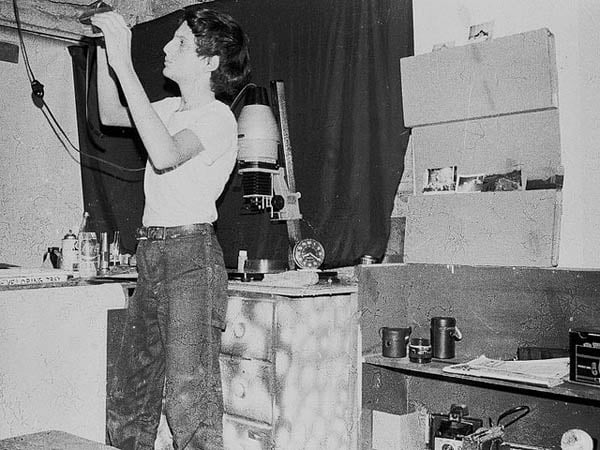 Did you know that a JPEG image straight out of the camera is actually a RAW image processed by your camera?

That’s right, the camera just made contrast, sharpening, saturation changes FOR YOU. What does the camera know about processing an image that represents the scene that you just saw? It doesn’t.

The truth is, all digital images need some processing. Many film photographers will scan in their negatives and make localized adjustments. Does this make their photos more acceptable or more “real” because they started on film? Perhaps to you they do, but to be honest, that film photo is now a digital photo (gasp!) and is being treated as so.

Most people think “untouched and pure” when thinking of film photography. The great masters of film photography had tricks they used in the darkroom to make their prints really “pop”. They didn’t go out with their 8×10 cameras, take an image, print it, and hang it in a gallery.

Ansel Adams’ negatives weren’t punchy with deep contrasts and bright whites straight out of the camera. It wasn’t until he manipulated them in the darkroom — with techniques he perfected by experimenting over many years — that they started to really sing.

Let’s not forget that every style of film gives an image a different look that isn’t representative of the colors you saw with your own eyes.

It’s 2012, there are so many tools available today that weren’t in the hay days of film. You can show much more dynamic range throughout an image, something that wasn’t always easily achievable.

When you sit down to enjoy a meal at a nice restaurant, you probably don’t ask the chef what recipe he/she used or how he/she processed the food. You just enjoy the food.

From my perspective, when looking at art, it either speaks to me or it doesn’t. The method used to achieve the final product isn’t important.

In conclusion to this short rant: don’t sweat the ingredients and preparation, just enjoy the meal.

About the author: Shawn Thompson is a photographer based out of Duluth, Minnesota, specializing in dramatic outdoor imagery in and around Lake Superior’s North Shore. Visit his website here. This post was originally published here.