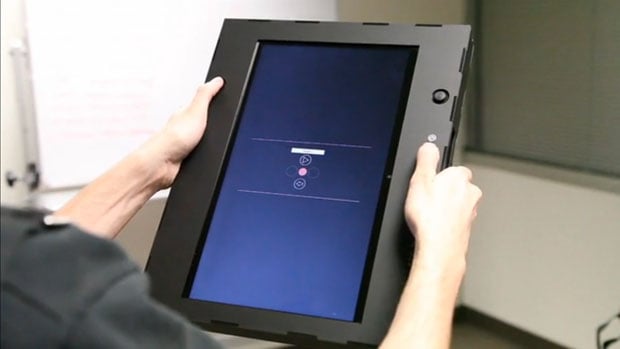 Tired of capturing the world as 2D photographs? What if you could just as easily capture things as 3D models? That’s what Lynx A does. It’s the world’s first point-and-shoot 3D camera that produces 3D models with the push of a button. The company claims that “you can use a point-and-shoot Nikon, you’ll find the Lynx A even easier to use.” 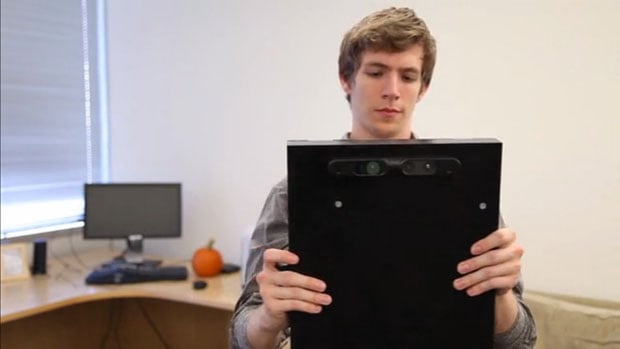 Unlike traditional 2D compact cameras, however, the Lynx A looks more like a grossly oversized tablet computer. You’ll need to clutch it with two hands to operate it. The camera component comprises a 640×480 color digital camera and a 3D sensor for capturing depth information. On the front of the camera is a gigantic 14-inch color LCD screen for image capture and review. 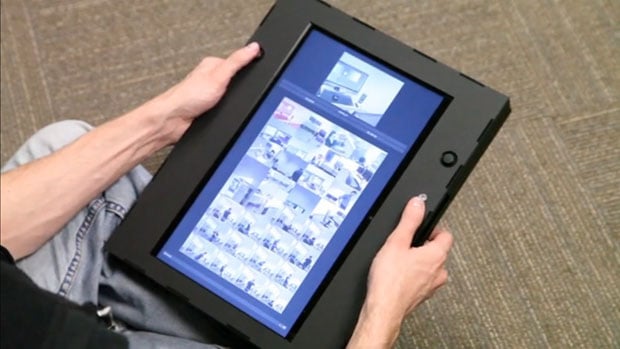 The simple user interface comprises using buttons and joysticks that are reminiscent of a video game controller. Other specs include a powerful graphics card for rendering the 3D models, high capacity-storage, and a battery that can last for four hours on a charge.

There are three capture modes offered by the camera: scene modeling, object modeling, and motion capture.

Scene modeling is similar to the panorama creation camera apps found on smartphones these days. Simply sweep your camera around in 360-degrees, and the camera will build a 3D model of the space you’re in. 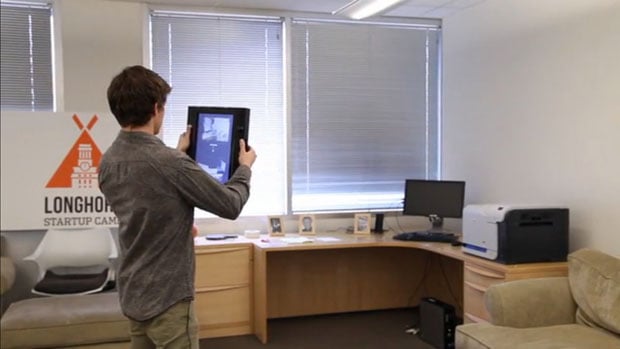 Object modeling is similar, but instead of sweeping the camera around inside a space, you walk around a subject to capture it from all directions, creating a 3D model of that object. 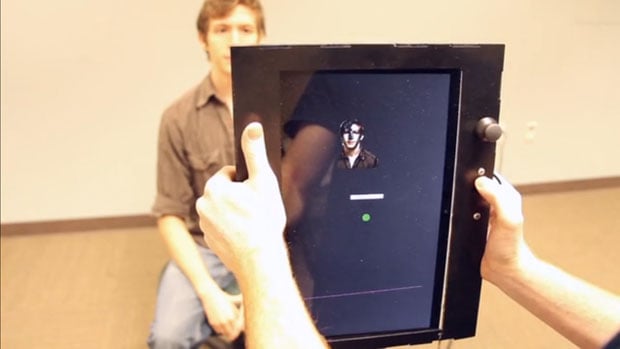 Finally, the motion capture mode does exactly what it says. It’s basically a mode that lets you use the camera like a 3D-capable camcorder, capturing the movement of active subjects and turning it into a 3D model (great for things like creating animations of characters). 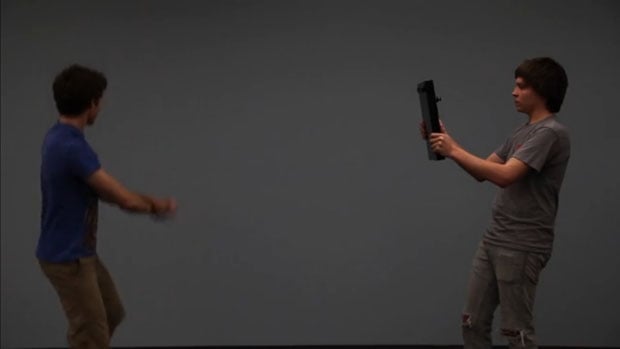 Here’s a video that will give you a better idea of what the Lynx A is like and how it’s used:

The Austin, Texas-based company behind the device, Lynx Laboratories, is currently raising funding for the project through Kickstarter. A $1,800 contribution will preorder you one of the first Lynx A cameras — that’s about the same price as many prosumer DSLR models on the market today. The price is certainly one of the attractive features of the device, as existing solutions currently cost tens of thousands of dollars.

Lynx A Camera [Kickstarter via Engadget]

Exploring and Photographing the Sewers of Major Cities Around the World