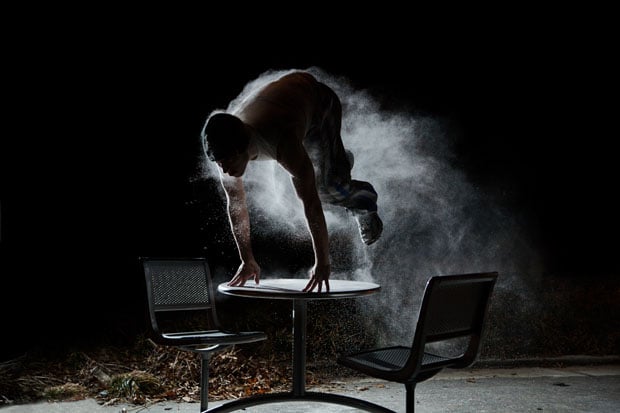 Dancers are often photographed with off-camera flashes and powder in order to capture their movement. Photographer Ben Franke recently completed a project titled Parkour Motion in which he used the same concept, except for parkour practitioners (called “traceurs”) rather than dancers.


Here’s what Franke tells us about the project:

I have been shooting the parkour scene in New York for the past few years. It’s a challenge for any photographer to convey authentic movement in a photograph — as it’s a 2D medium — but my series “Parkour Motion” attempts to translate motion by displaying the energy and power of these athletes.

The photos were shot over two days in Manhattan with a Canon 5D Mark II and a 24-70mm lens. They were lit using a 580EX flash with an umbrella and a reflector for a bit of fill. The trails were created using flour. 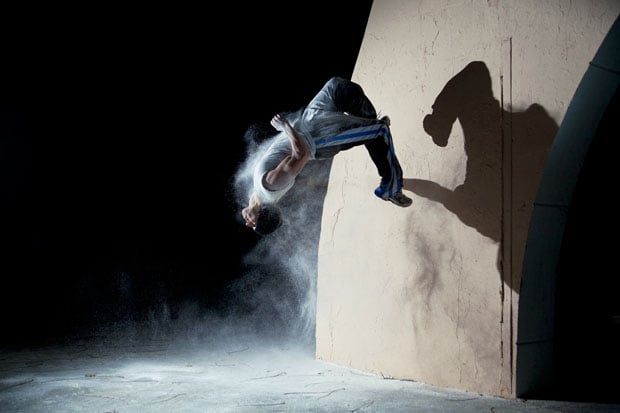 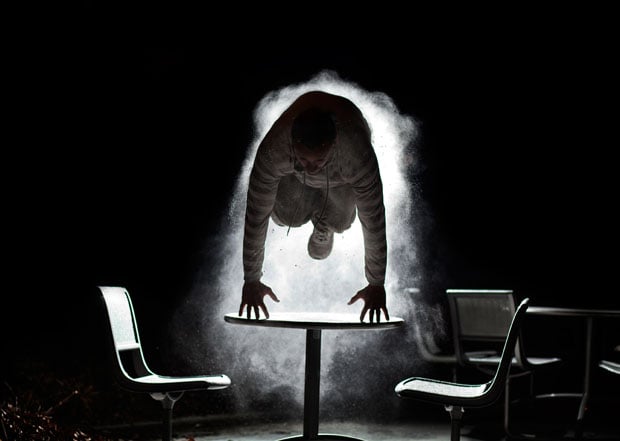 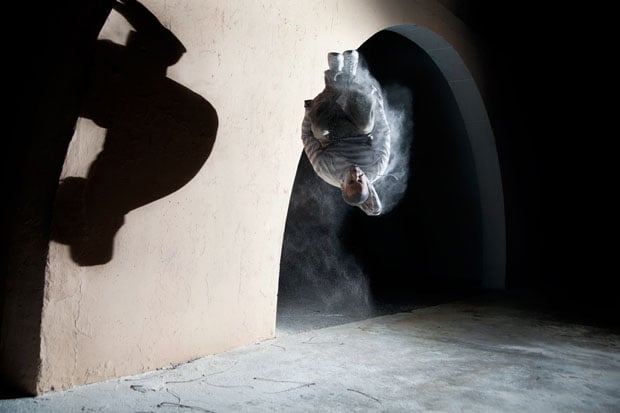 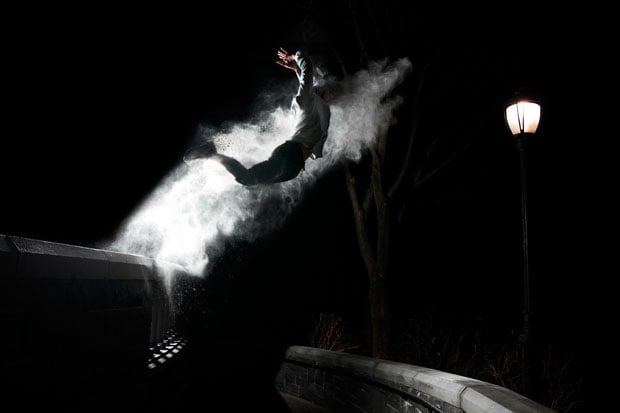 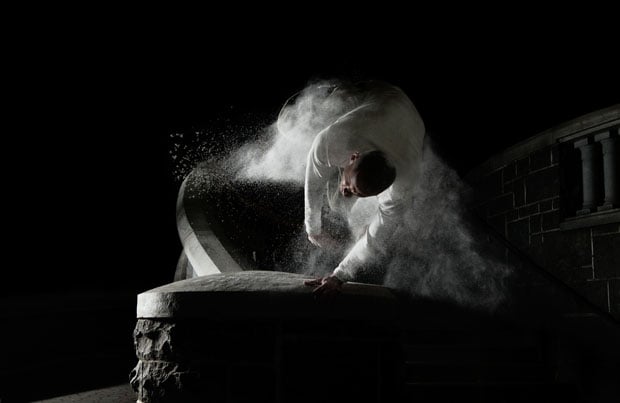 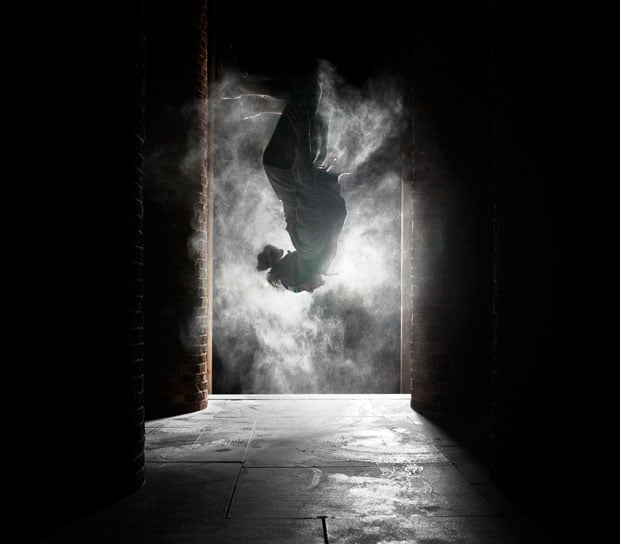 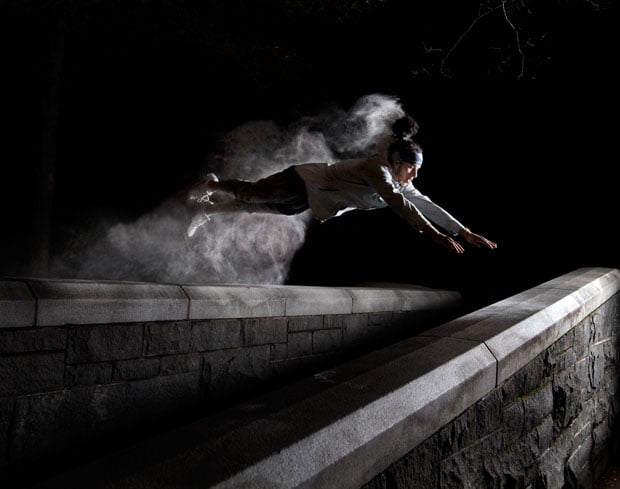 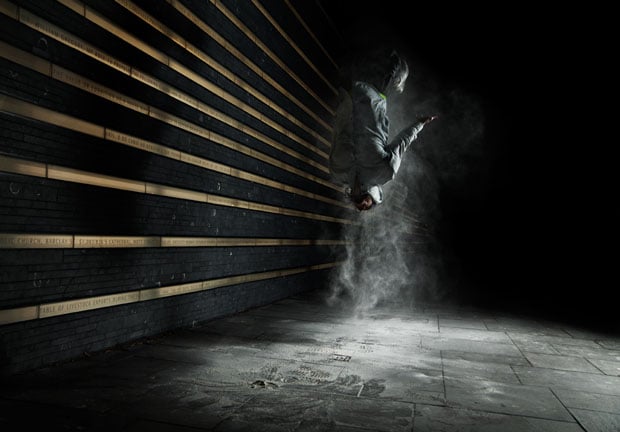 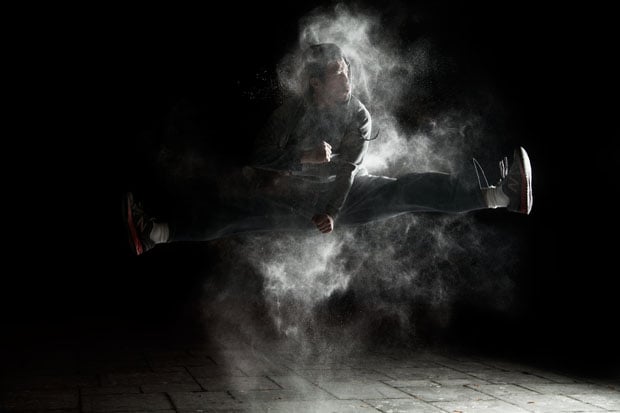 You can find larger versions of these photographs over in the gallery on Franke’s website.

Image credits: Photographs by Ben Franke and used with permission