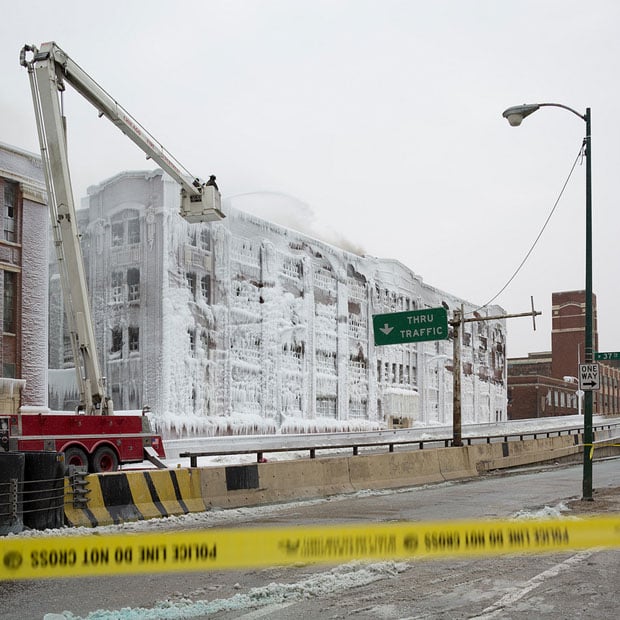 This past Tuesday, a major fire gutted an abandoned warehouse in Chicago. More than 50 fire companies and nearly 200 firefighters were summoned to the scene to battle the blaze. What’s interesting is that temperatures in the area were so low that the water used to put out the fire quickly froze, turning the building into a giant block of ice.


A number of photographers flocked to the scene the next day after the inferno had been dealt with, snapping photographs of the strange winter wonderland that the firefighters had left behind.

Here are a number of photographs captured by Chicago-based sociologist and photographer David Schalliol: 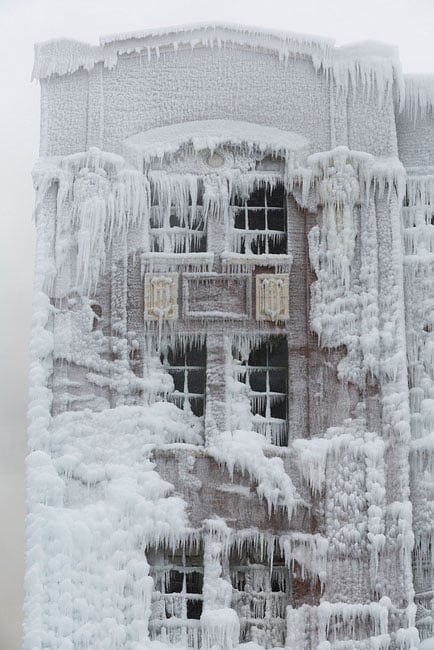 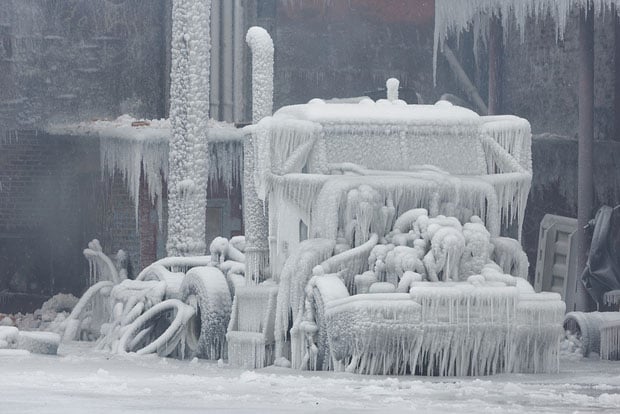 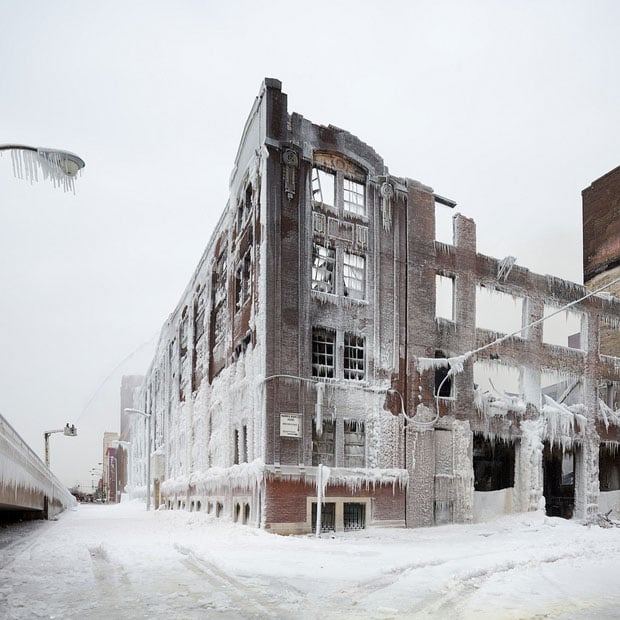 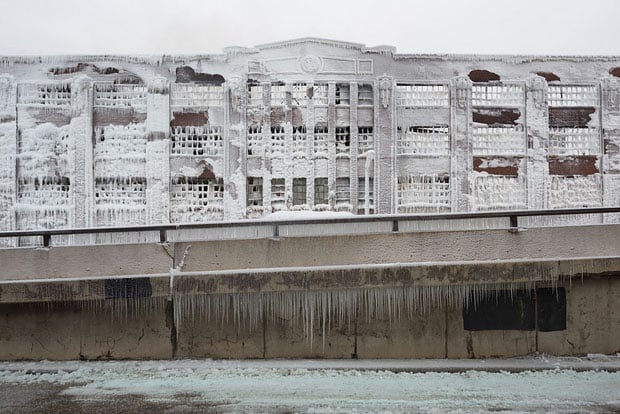 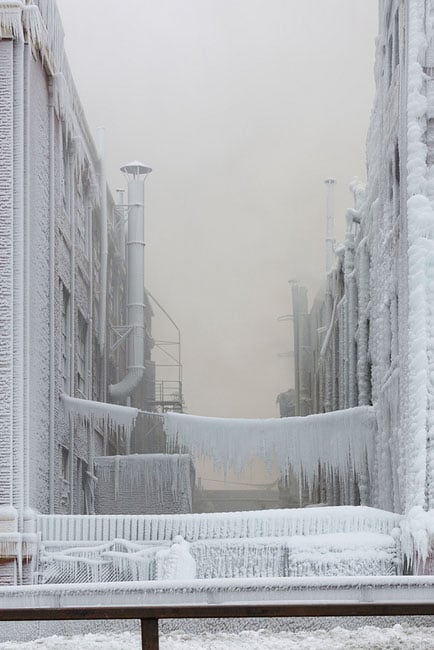 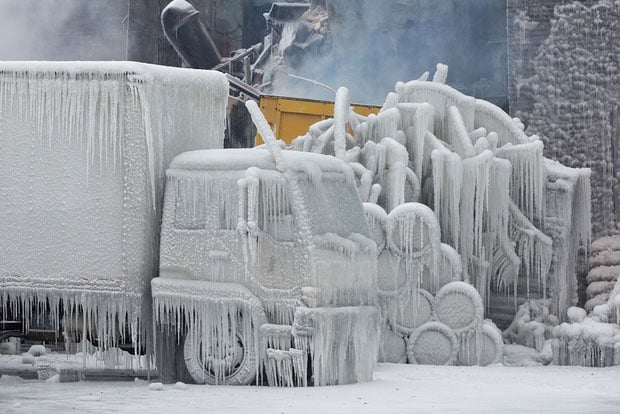 You can find more of Schalliol’s photography over on his website and Flickr stream. The Chicago Tribune has also published its own gallery of photographs showing the frozen scene.

Image credits: Photographs by David Schalliol and used with permission