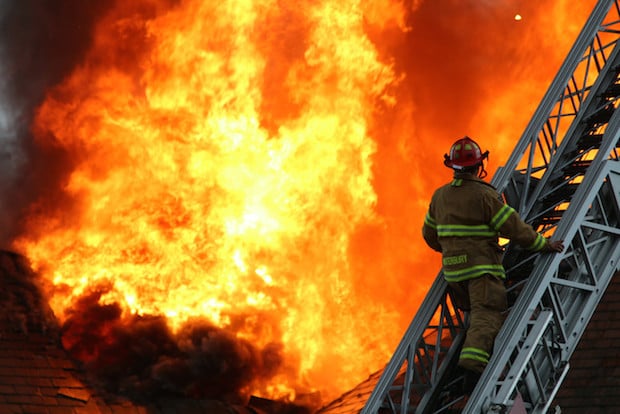 It took yards (or meters if you prefer) and quickly turned a multi million-dollar home into a hollow shell of charred wood filled with expensive ashes.

Kulmann specializes in photographing fires, but this particular set of images has really taken off, probably because the mansion you see burning in them was bought in 2007 for over $5 million. Even in 2013, after the housing crisis, the mansion was still valued at almost $3 million before some of the foam insulation in the attic spontaneously combusted. 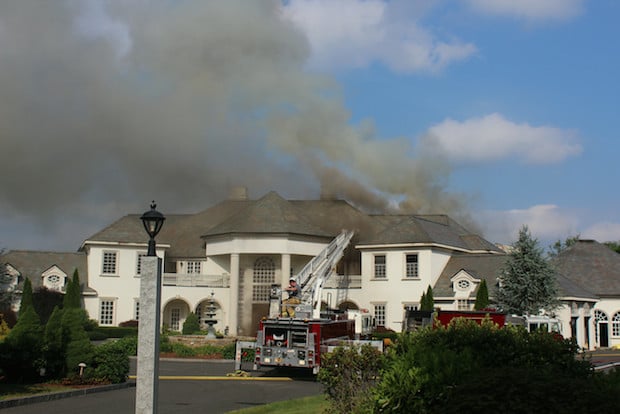 The blaze happened on July 3rd and, thankfully, all humans and pets inside got out safely before what started as smoke turned into a raging inferno.

And as firefighters did their best to at least contain the fire — it doesn’t seem like the had any chance of stopping it before it completely destroyed the entire house — Kulmann was there with his camera to capture it all for the local news: 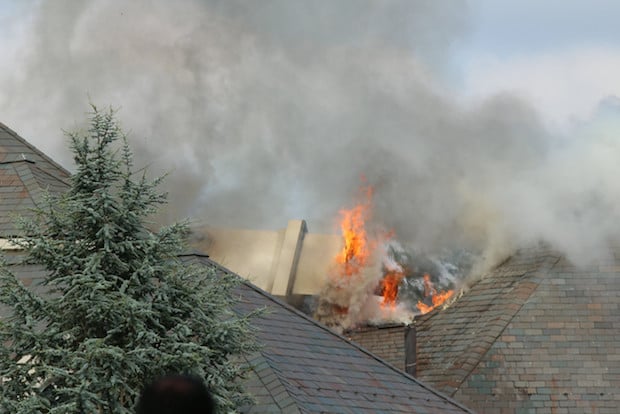 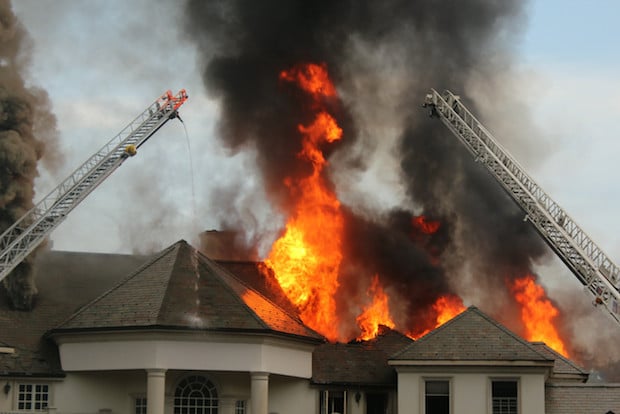 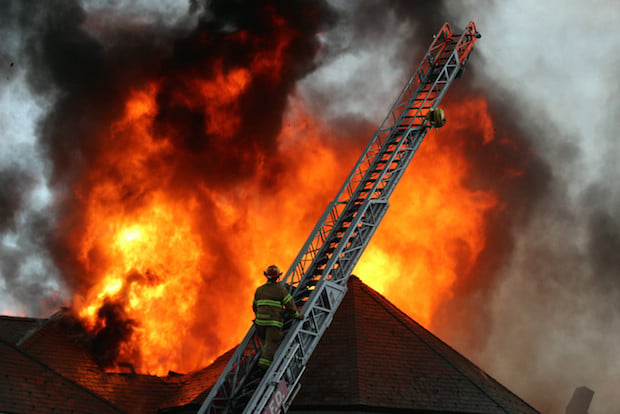 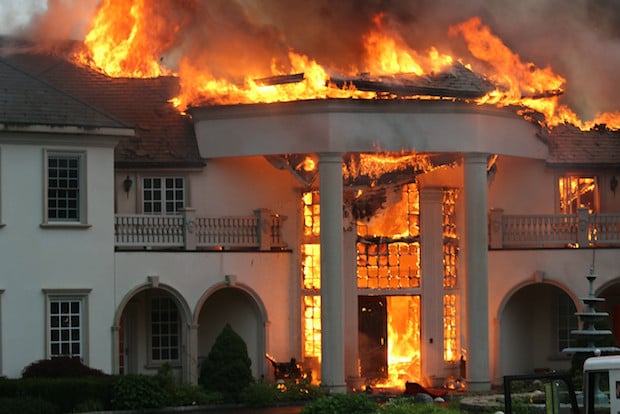 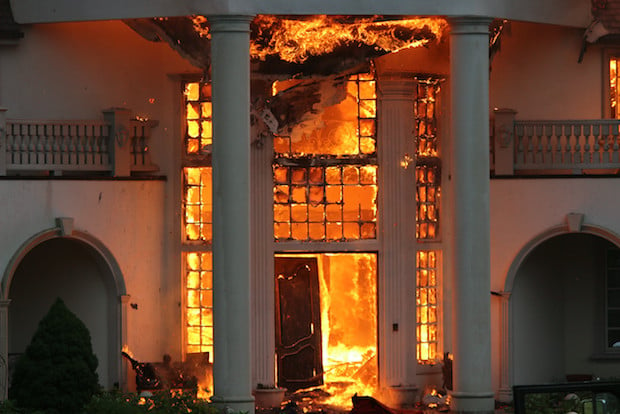 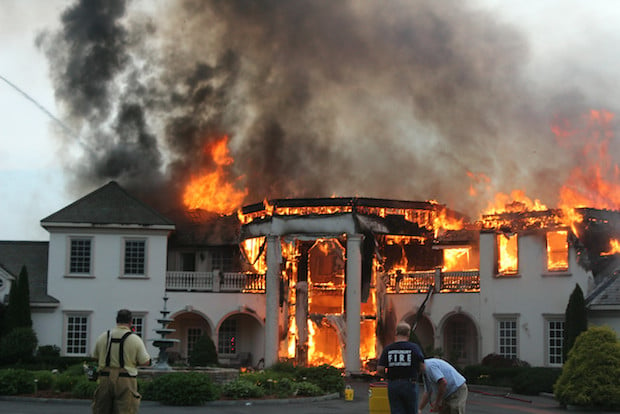 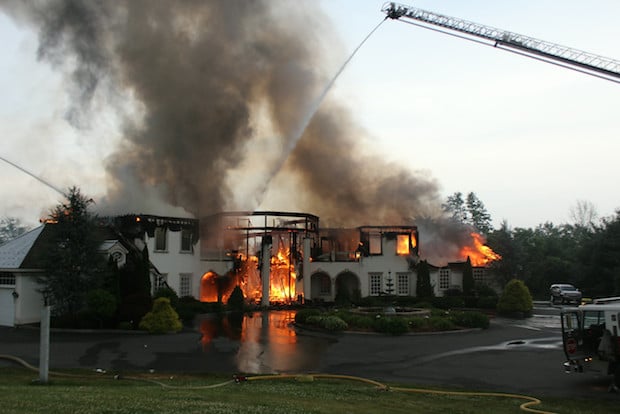 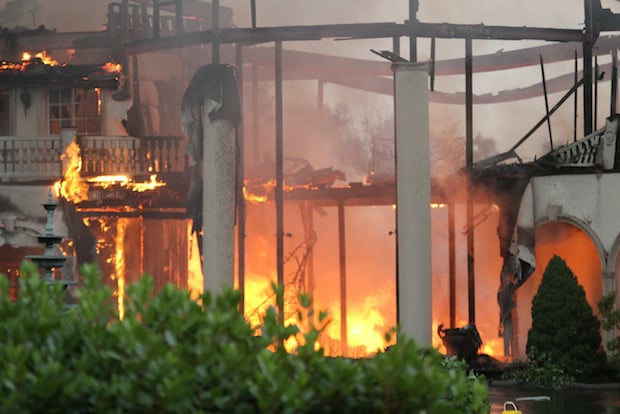 Image credits: Photographs by Ricky Kulmann and used with permission