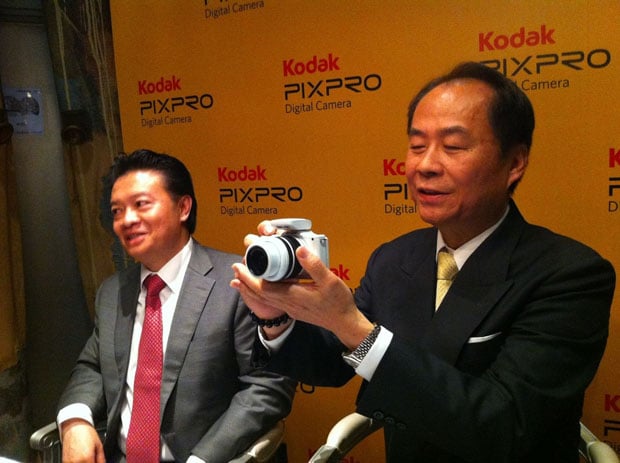 Kodak had quite the surprise for the camera world today: the company announced that it will be soon joining the Micro Four Thirds standard with a new mirrorless camera called the S1. We had reported earlier this week that the company would soon launch a mirrorless camera (just like Polaroid did recently), but it seems most people didn’t expect that the news would have anything to do with the Micro Four Thirds standard.

The announcement came at a press event in Beijing this morning, and PC Online was on hand to document the whole thing.

The camera will be yet another model released through Kodak’s new partnership with JK Imaging in which JK manufactures the cameras and Kodak slaps its name on them. 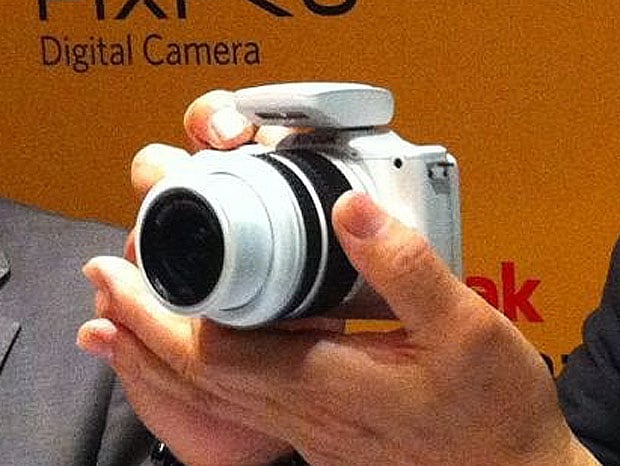 The camera will reportedly contain a backside-illuminated CMOS sensor manufactured by Sony, which means the camera should have pretty serious imaging capabilities — assuming the Kodak lenses don’t ruin the show (you might be better off with existing M43 glass). There will also be built in Wi-Fi and/or Bluetooth for pairing the device with smartphones. Other specs and pricing have yet to be revealed.

You can expect the camera to arrive in the third quarter of this year. We’ll likely be hearing more about the device in the near future.