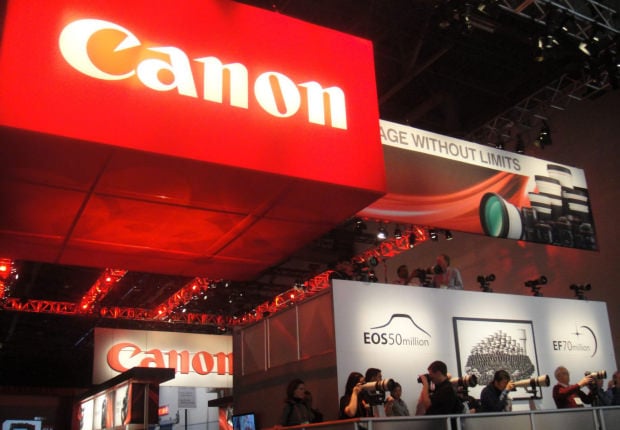 Even as we say goodbye to the Jessops chain of retail stores in the UK, it seems that more of the major manufacturers are moving towards establishing a brick and mortar branch. Polaroid will soon be opening ‘Fotobars’ and now, following in Polaroid and Leica’s footsteps, Canon is getting ready to open its own ‘Canon Experience Stores.’

According to Canon Rumors, the first of the stores will open in Calgary, Canada; followed by more all around the globe. That piece of news seems to be all but fact. What’s less determined is what exactly these stores will look like.

Rumor has it they will be Apple store-eque: a simple, all white design with plenty of space to try different cameras and lenses. There should also be an educational section to the store, where you can take advantage of a set of iMacs and your local Canon professional.

The coolest of the rumors is that customers will have to walk through an LED tunnel to enter into the store — fingers crossed on this one. Supposedly this will put you in a more creative mood by surrounding you in sights and sounds.

Whatever they end up looking like, the first store should be announced in the coming days, so Calgary residents keep an eye out for LED tunnels and camera equipment.

BuzzFeed and Samsung in Hot Water for Using Photos Without Permission