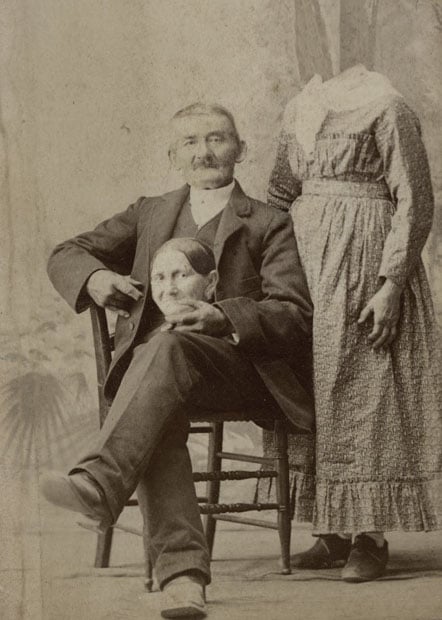 It’s not easy to remember life before Photoshop. When we do, we think of a world where picture were straightforward, always showing exactly what happened to be in front of the lens when the exposure was taken. But that’s not entirely the case.

Trick photography has been around for centuries, and even though the folks in Victorian times weren’t nearly as concerned with artificially slimming down, they did like to have some photographic fun once in a while. This set of headless photographs from the 19th century is a great example of the kind of ‘fun’ we’re talking about.


Created by combining images from multiple negatives, Victorian photographers looking to wow audiences and make an extra buck offered a service where they could place your head in your lap, or maybe floating in the air beside you.

Some of the other novelty photography offered at the time included dwarf, giant and spirit photographs (think: photos of people floating in the air with various furniture and other objects). Nowadays it wouldn’t be much of a challenge to make this happen in Photoshop, but back then trick photography really was an art in and of itself. 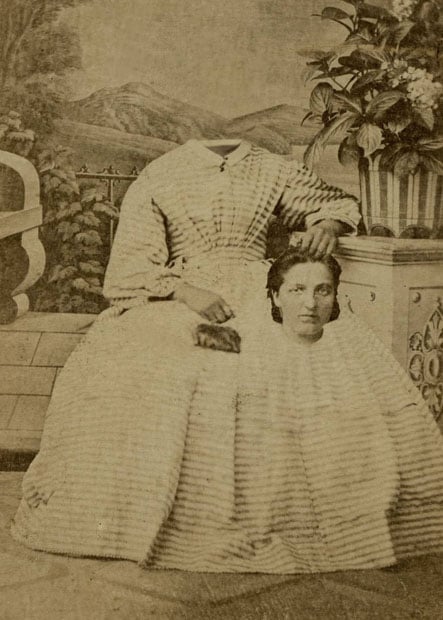 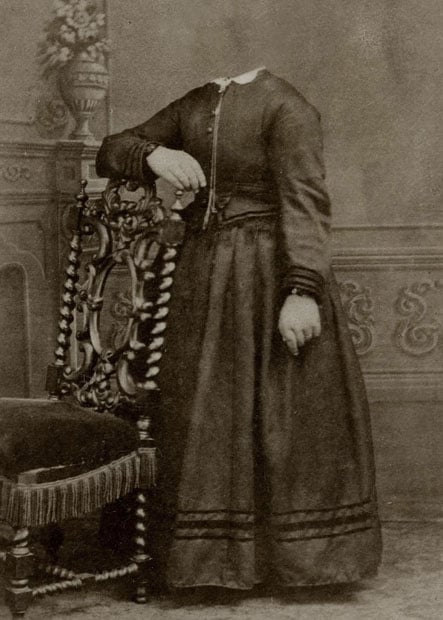 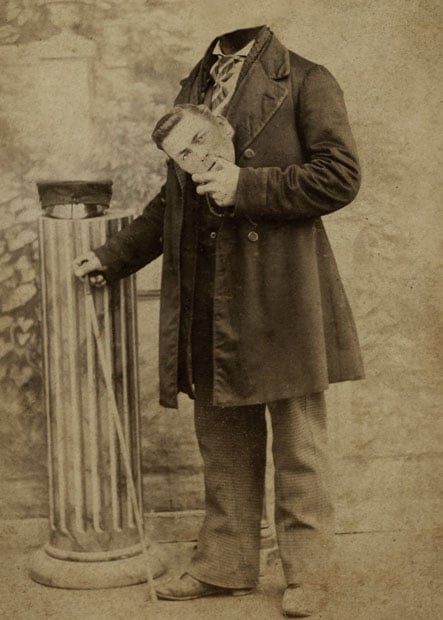 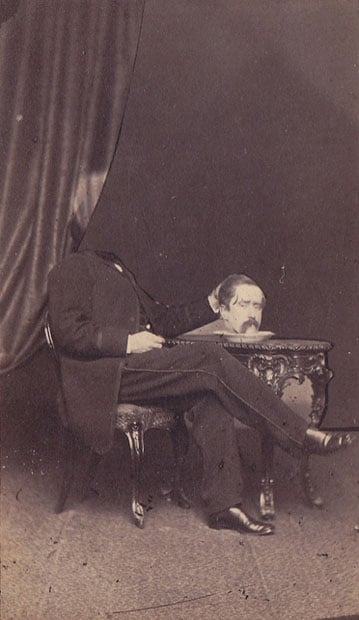 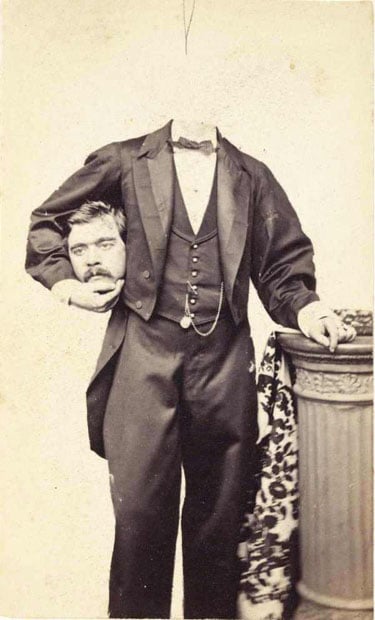 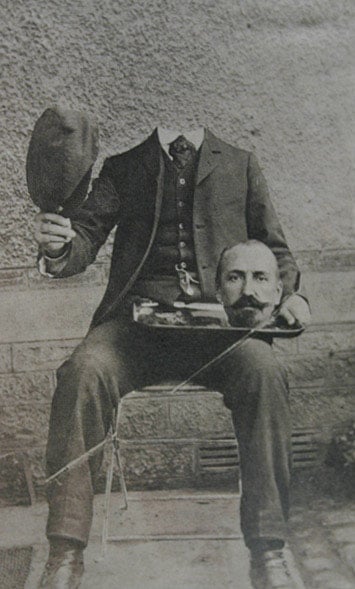