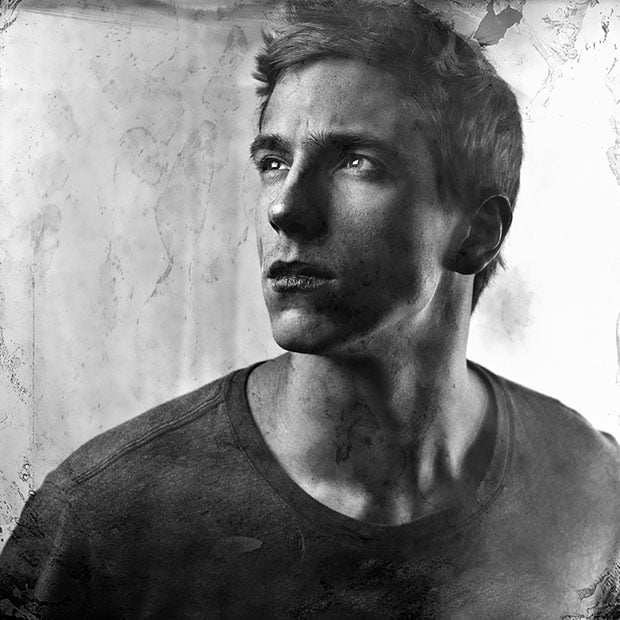 Faking the look of old films is becoming ubiquitous in the world of mobile photo sharing apps, but so far the popular apps have stuck with various films and not older photographic processes. If you want to create a photograph that mimics the look of a wet plate, it’s actually pretty easy to do in Photoshop.


Finnish photographer Lauri Laukkanen was recently inspired to create this DIY faux-filter after seeing the wet plate work of photographer Ian Ruhter, who we’ve featured here a number of times. The photograph above shows the look Laukkanen was able to achieve.

Here’s a short video tutorial in which he explains how you can do it yourself:

One of the main things you’ll need is a high-quality wet plate texture layer. As Laukkanen mentions in the video, Flickr user Clifford Sax has an account full of various textures, including a wet plate one that was used above: 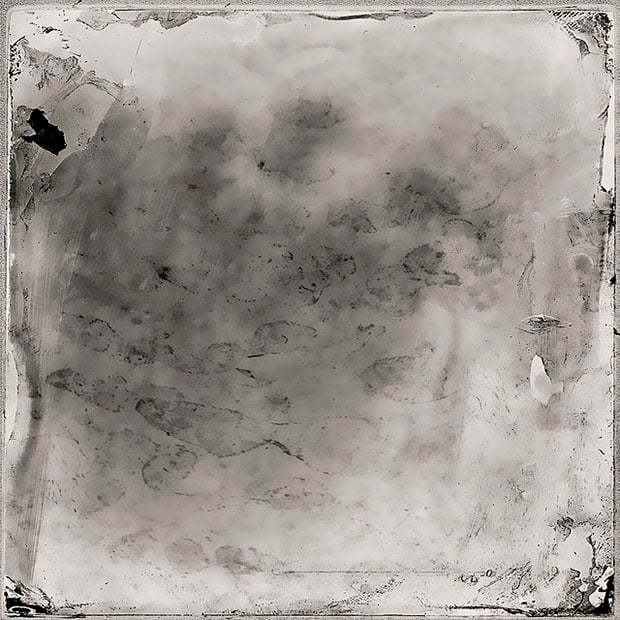 Once you get your fill of this faked look, you can also try your hand at some actual wet plate photography (that’s what Laukkanen is doing!). The process has been seeing a resurgence as of late!