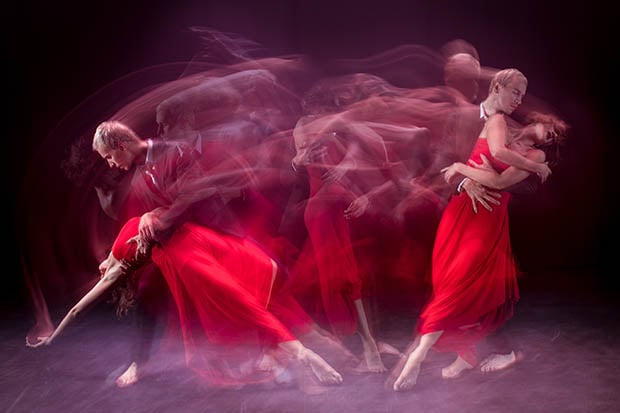 I was recently offered the opportunity to direct a filler piece by Filler Magazine that involved telling a beautiful love story through fashion and dance. I also shot a series of artistic still photographs in which I used shutter drag to add motion-blur to the images. Here’s a behind-the-scenes look at the shoot.

I first invested time in setting the lights up properly to be able to produce the gorgeous motion blurs. The key to getting clean results here was to not only be able to control the flashes that would be responsible for freezing the action but also the ambient tungsten lights that would be able to help us create the motion blurs from the bodies of the dancers. 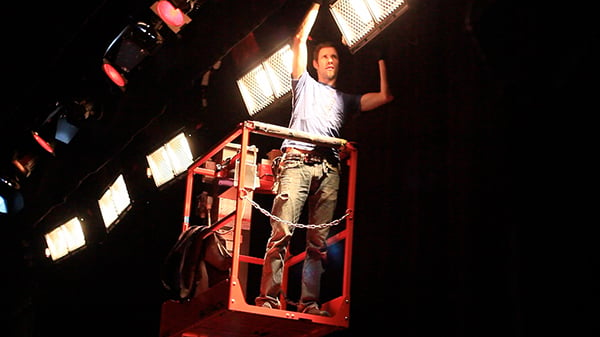 I asked Guillaume Briand, my lighting tech, to prepare the lights in such a way that the subjects could be well lit across the entire stage without affecting the black backdrop. Having a black backdrop meant that we would be able to achieve extremely clean motion blurs and solid subjects (as opposed to transparent ones). 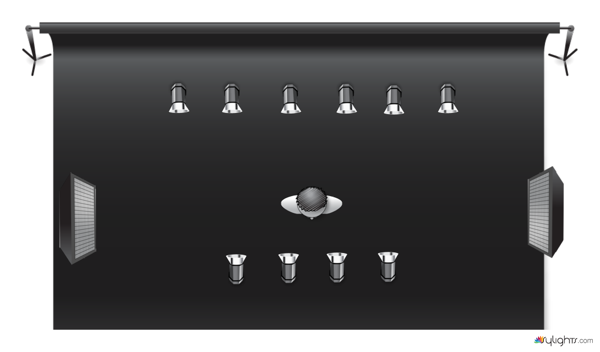 For flashes, I had two extra-large gridded softboxes on either side of the models. This would ensure a dramatic edge lighting on my models without having to worry about the light bleeding onto the background.

From there, the secret to getting the perfect shot is a combination of luck and skill.

Step 1: Figure Out Your Settings

First, you’ll need to figure out the proper camera and flash settings to get the optimal combination. Set your aperture and shutter speed in such a way that you can maintain a black background while capturing visible motion blurs. From there, bring your flash power up to match the settings to get an appropriate exposure on your subjects. Note: Be sure that your models are in motion when doing this calibration.

Here are some examples of failed tests:

Make sure that your camera (or flash) is set on Rear Curtain Sync mode to ensure that the motion makes sense. Simply put, this means that the flash will trigger at the end of your exposure. By having the flash trigger at then end of your exposure, you ensure that the camera will record the motion in a chronological manner (motion… and then final pose. versus a final pose… and then motion). Avoid circular motions that “stack” movements or you lose the ability to have a clean final image.

Once everything is set up and ready to go is to shoot, recalibrate, shoot, recalibrate, and shoot again. If possible, frame larger rather than tighter to make certain that the amazing shot gets some pieces of movement cut off. Since the flash occurs at the end of the exposure, try to slightly overestimate the exposure time for the dancers to complete their movement.

Since I was using a Nikon D800E with 36MP, I had more than enough megapixels to crop into my image. 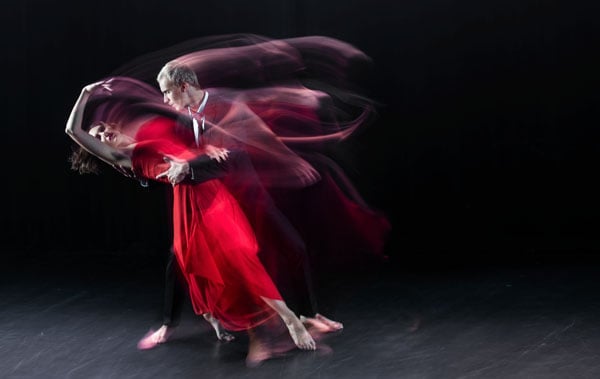 This behind-the-scenes video shows how the shoot was done:

Here are some of the resulting photographs from the shoot: 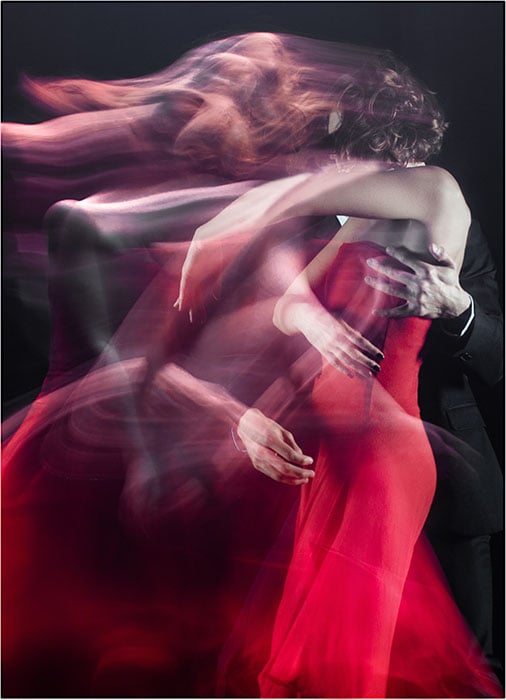 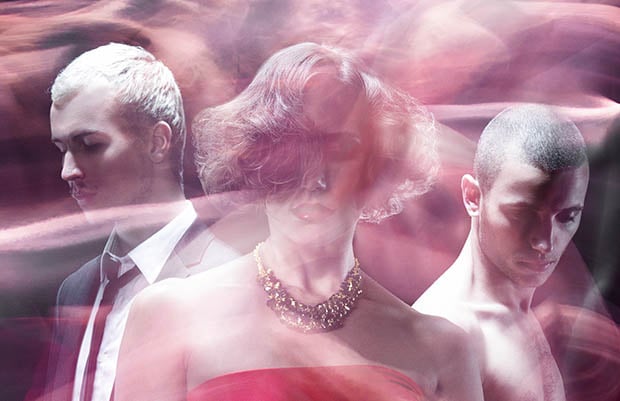 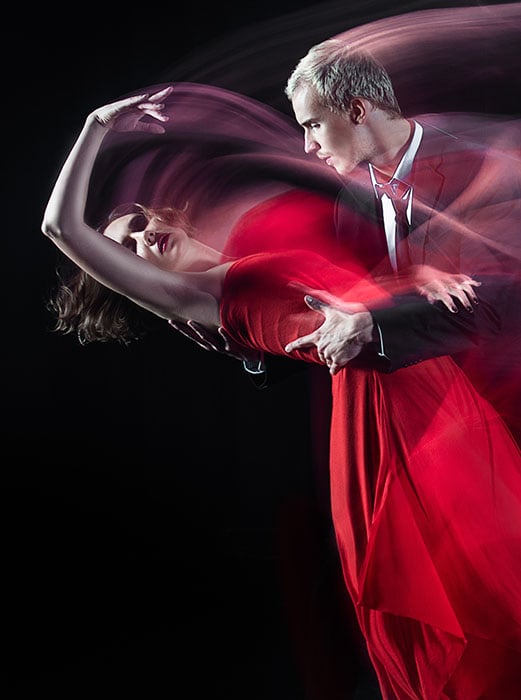 P.S. This was my first project with my brand new rep Suzy Johnston+Associates. You can also view the video that resulted from this project here.

About the author: Benjamin Von Wong is a photographer based in Montreal, Quebec. Visit his website here. There is also a longer version of this post here.

Rumor: Canon to Give APS-C Some TLC in 2013, Add New Lenses, and Cut DSLRs