Perth-based photographer James Fabri sees things a little differently when he looks through the viewfinder of a DSLR. While most photographers can only use half of their regular vision to frame shots, Fabri has the advantage of seeing things the way he normally experiences the world. You see, he only has one eye.


When Fabri was a child, he constantly struggled with problems in his right eye. After 10 different surgeries in an attempt to “fix” the issue, Fabri decided at the age of 13 to simply have his eye removed. Shortly afterward, his life was shaken even more by the passing of his father.

In the short 7-minute video above, titled “One Eye Open” and created by photographer Beau Maher, Fabri shares the story of his difficult life journey, what photography means to him, and the challenge of struggling with prejudice.

Here’s a sampling of Fabri’s photographs: 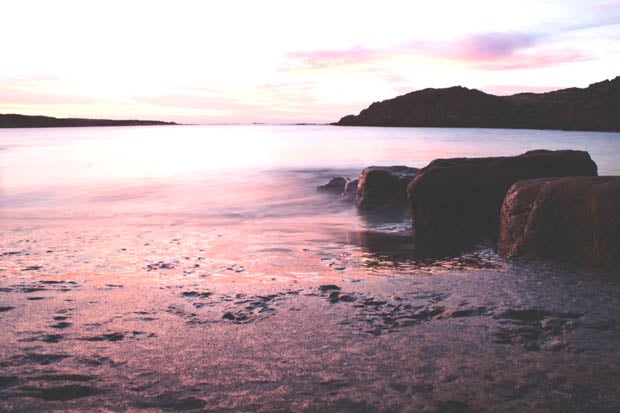 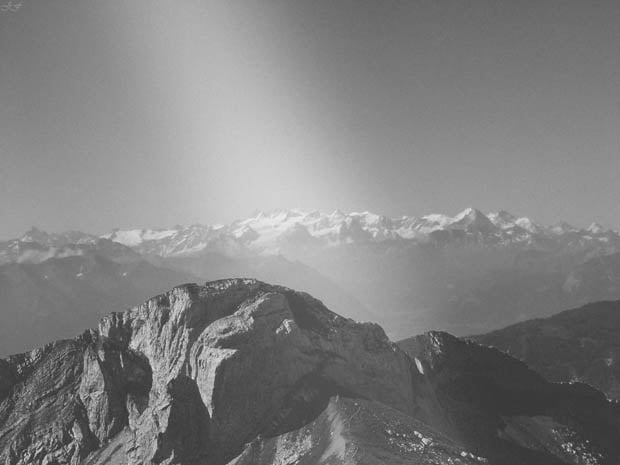 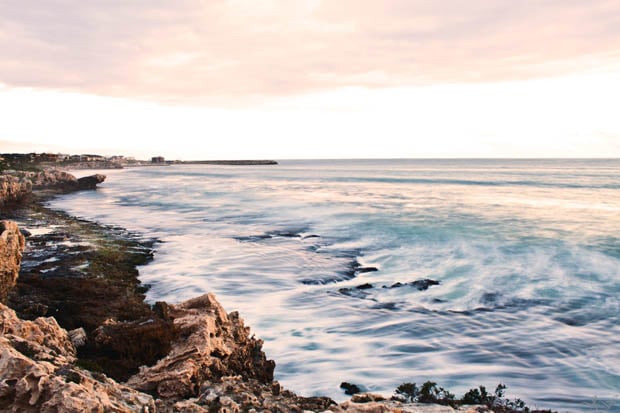 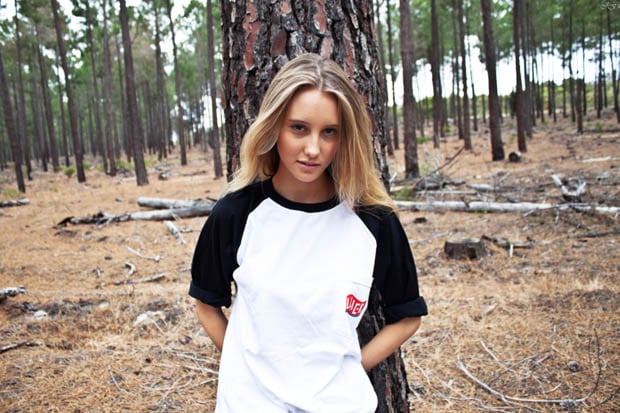 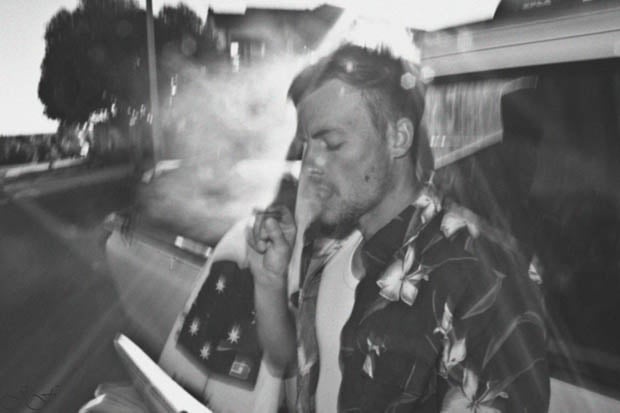 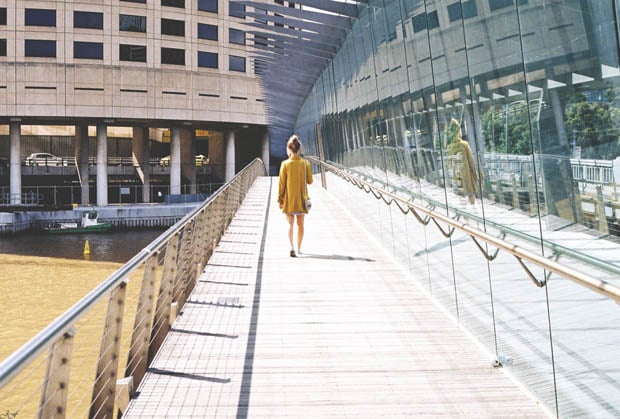 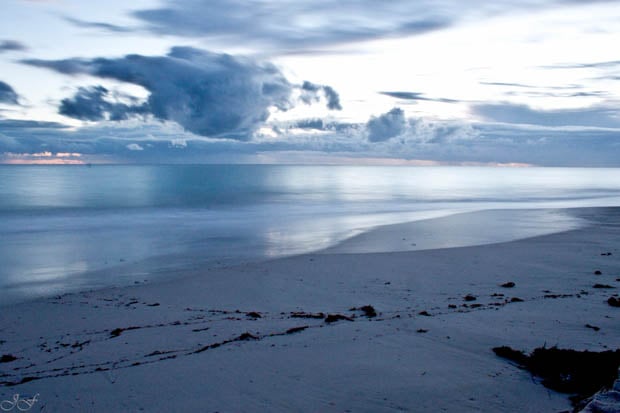 You can find more of his photographs on his Tumblr page, which is titled “We Are All Different.”

Image credits: Photographs by James Fabri and used with permission