Here’s a slightly-oldie but a very-goodie: New York University photography professor Fred Ritchin gave this keynote address last year at the “What’s Next?” event put on by Foam. He shares his thoughts on the past, present, and future of digital photography and how it impacts the world around us. 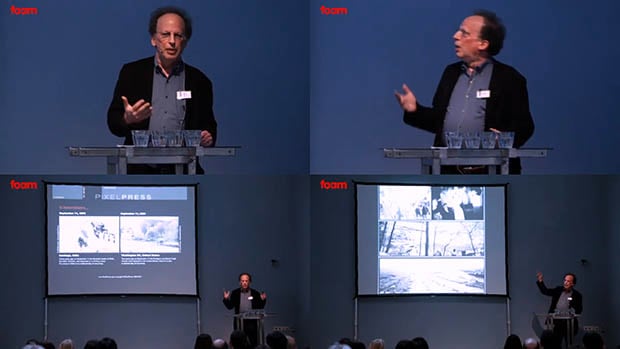 The lecture is a taste of what Ritchin covered extensively in a 2008 book he published titled, “After Photography.” Here’s the description:

After Photography examines the myriad ways in which the digital revolution has fundamentally altered the way we receive visual information, from photos of news events taken by ordinary people on cell phones to the widespread use of image surveillance. In a world beset by critical problems and ambiguous boundaries, Fred Ritchin argues that it is time to begin energetically exploring the possibilities created by digital innovations and to use them to better understand our rapidly changing world. 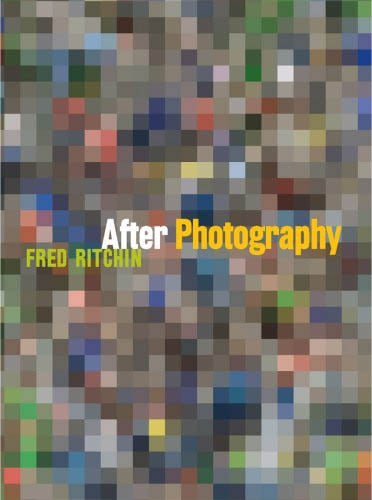 Ritchin—one of our most influential commentators on photography—investigates the future of visual media as the digital revolution transforms images into a hypertextual medium, fundamentally changing the way we conceptualize the world. Simultaneously, the increased manipulation of photographs makes photography suspect as reliable documentation, raising questions about its role in recounting personal and public histories. In the tradition of John Berger and Susan Sontag, Ritchin analyzes photography’s failings and reveals untapped potentials for the medium.

One of the big things he discusses is the truth and credibility of modern day photographs that are set before the public’s eyes by media outlets.

The argument I think, finally, is that people do not want to know what’s going on in the world. People really do not want to know. It’s much more comfortable to think, “Maybe it’s happening. Maybe it’s not happening. I don’t have to do anything, because we’re not sure.” […] we don’t have to do anything because the photograph does not have credibility anymore. I think as a society we’re much happier that way.

You can watch the second part of the 20-minute talk here: