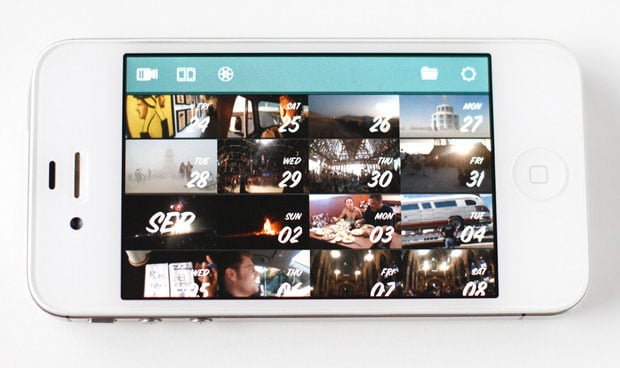 First, there was a competition, which suggested that one second of video could capture a unique, meaningful moment. Then a young woman from LA used roughly one second of footage per day to document a year in her life. And then finally, Cesar Kuriyama’s similar video documenting his frivolous year off work following his 30th birthday went viral.

Apparently, the idea of documenting each day of your life with a one-second video clip has taken off. And following a flurry of “I wanna do that!” comments, Kuriyama has decided to make the process that much easier for others wishing to follow in his and Madeline’s footsteps by creating the 1 Second Everyday app.


For now the idea is still in Kickstarter mode, but with 12 days left in their funding campaign Kuriyama has already more than doubled his goal — in other words, this is happening. The app will be available for $1 on iOS first, followed by an Android app later. Possibly the best part, however, is that you don’t have to wait to get the app to start documenting your life. The app will have access to your camera roll, so you can shoot now, and let the app do the heavy lifting for you later. 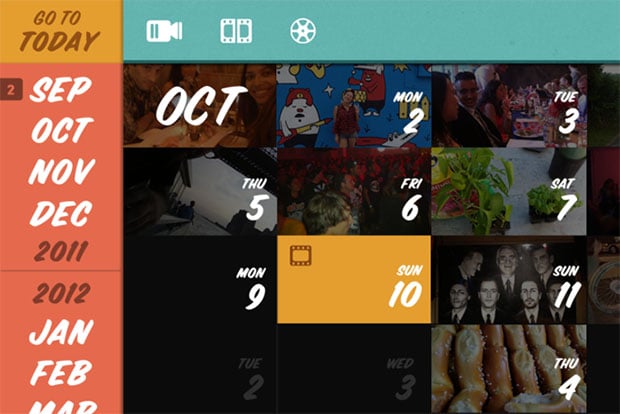 In addition to that functionality, you’ll also be able to set reminders, keep multiple timelines on the same device, backup your seconds to iCloud, and share your finished timelines to video services and social networks all from within the app.

As we said before, funding is not an issue, so if you want to jump on the one second bandwagon and see what the fuss is all about, check out their Kickstarter page and reserve your copy today.

(via Kickstarter via Laughing Squid)

P.S. In case you haven’t seen it yet, here’s Kuriyama’s original viral video that shows his entire 30th year of life in 1 second snippets (it has amassed over half a million views on YouTube):