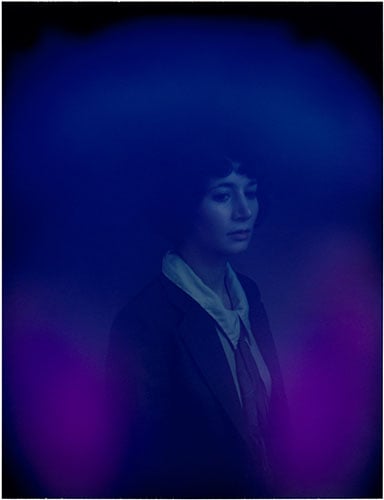 “The Portrait Machine Project” by Carlo Van de Roer consists of new-age portraits taken with a controversial camera called the AuraCam, a modified Polaroid camera that supposedly shows what psychics see when they look at people. 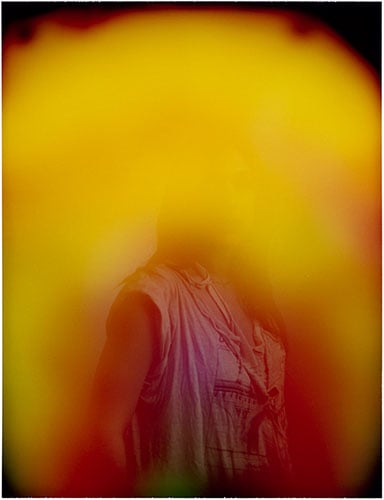 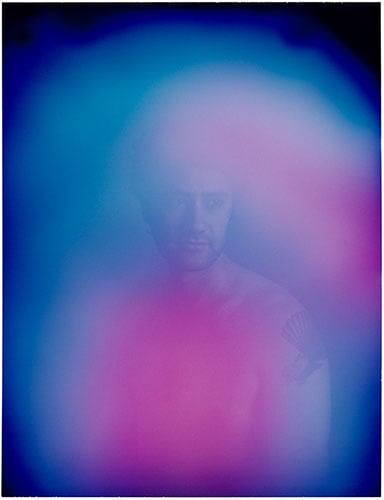 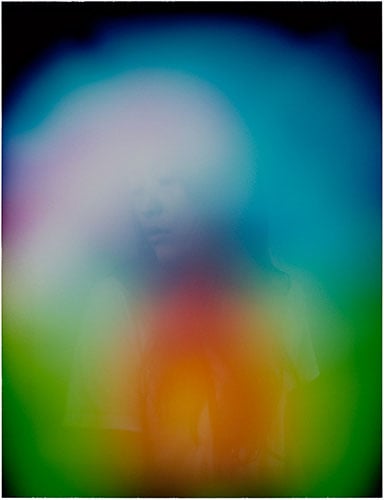 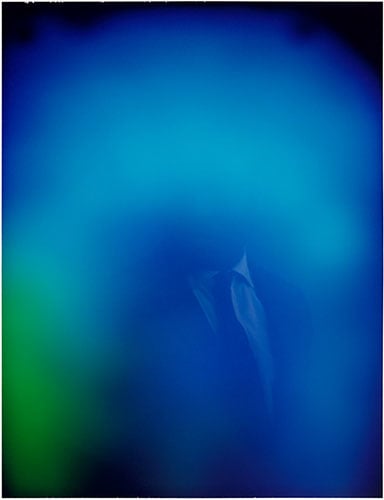 This project explores the idea that a camera can reveal an otherwise unseen insight into a subject’s character and their relationship with the photographer and viewer. These portraits are made with a Polaroid aura camera developed in the 1970s by an American scientist in an attempt to record what a psychic might see.

The subject is connected to the camera by sensors measuring electromagnetic biofeedback. It translates these readings into information about the subject and how they are seen by the photographer and others — suggesting the camera bypasses the control of the photographer and subject in making the portrait. The camera generates a printed description of these views of the subject which are also depicted aesthetically in the Polaroid. This printout is presented to the viewer along with each photograph in a similar manner to a caption.

This strange form of photography can be traced back to 1939 and a form of imaging called Kirlian photography.

The Portrait Machine Project (via Wired)

Photojournalist Ruth Gruber Discusses Her Experiences During the Holocaust