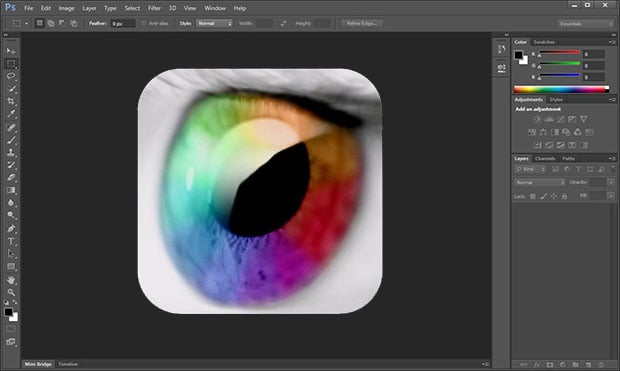 A couple of weeks ago we shared a rumor that today would be the day Adobe officially announced a few major improvements to Photoshop CS6, including support for Apple’s Retina display. Well, as luck (or good sources) would have it, we weren’t wrong. This morning Adobe announced several exciting updates to Photoshop and Creative Cloud.

With the exception of Retina support, which is being offered as a free update to perpetual license (e.g. boxed copy) customers as well, the rest of the improvements are rolling out to Adobe’s 300K+ paid Creative Cloud customers first. 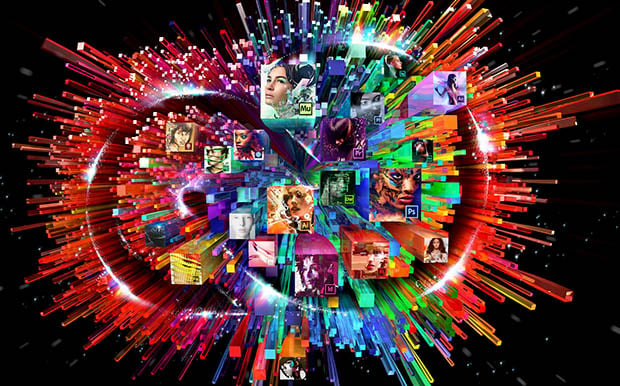 Additionally, those photogs sharing physical studio space can now share the virtual kind as well. Today’s update also makes team subscriptions a reality, allowing you and and your work buddies to jump in together and create a virtual workgroup.

The service will run each team member $70 per month, and for the extra $20 (individual memberships are still $50/month if you don’t qualify for any of their discounts) you’ll get access to admin tools, expert support, 100GB of cloud storage per team member (instead of 20GB), and centralized controls.

All of the updates essentially come “free,” meaning that you won’t have to pay any more today to jump on the Creative Cloud bandwagon than you did yesterday. If you’re a new individual user you’ll pony up $50/month with an annual contract, active CS3 and above users get the first year for only $30/month, and students can subscribe for that same price indefinitely.

Of course, there were more updates announced than we covered here, so if you want all of the juicy details, check out the entire release for yourself here.

P.S. Adobe Creative Cloud is on a tear. At a press event we attended recently, Adobe revealed that the Creative Cloud signed 200,000 paid members in just 4 months, with 80% of the members opting for the annual plan. The service is seeing 8,000 new subscriptions every week.