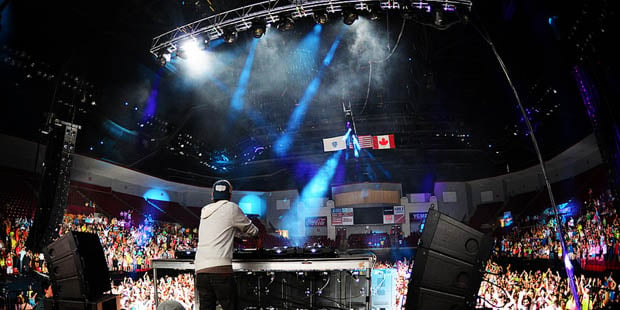 Since the moment I walked into Milford Photo looking to buy a professional camera in the winter of 2011, I have been exposed to constant judgment for being a rich, stupid and spoiled 13-year-old who wanted an expensive camera to take “artsy” pictures that I didn’t know how to take.

Contrary to society’s beliefs, I do not fit into that stereotype in any way, shape or form. Unfortunately, I am associated with this stereotype because that is the view society chooses to observe and overplay. 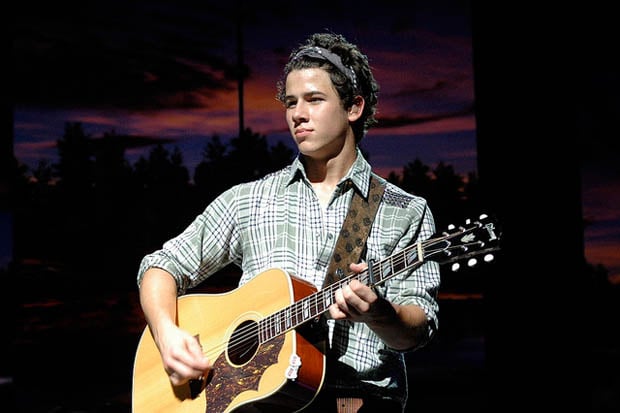 Apparently in this day and age, professional cameras are used by “professionals”, or n: a person engaged or qualified in a profession, in this case photography. But where is the specified age note that says you can’t be young?

That’s right, there is none.

However today’s society believes that in order to really be a professional, you have to be old (or at least older than 13), and know every single thing that you are doing and how to do it perfectly, while of course having all the fancy camera gear that supposedly represents your skill level. Conversely that is most definitely not the case. 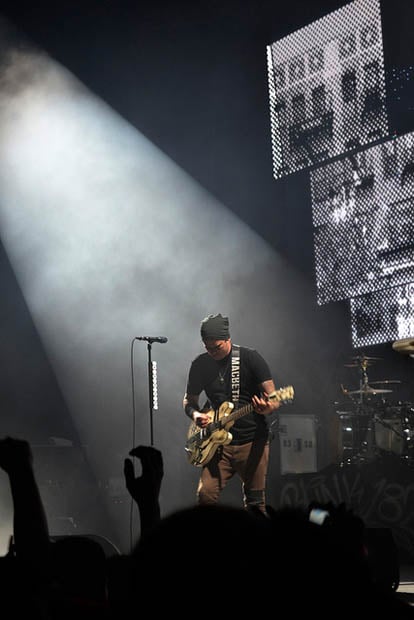 A prevalent scenario is going to a camera store in hopes of purchasing a camera.

Suppose I walk into the store, at the age of 15 now, and ask to buy a small point-and-shoot camera in my favorite color pink. It will be given to me, and most likely the least expensive one.

Now suppose I walk into the same store, at the same age, and ask for the oh-so very expensive Nikon D4, one of the most professional — by its features and the skill level it takes to use — cameras on the current market. I would be questioned as to why I needed it, if I knew how to use it, told about the alarming price tag, and probably offered a smaller, less expensive, easy to use camera. Now suppose a grown businessman walked into the same camera store and asked the same question.

First, with the point and shoot, he would be asked if that is what he for sure wanted, given a more expensive one, and potentially would be offered a more professional and advanced camera. If he asked for the Nikon D4 or Canon top of the line equivalent, it would be handed over to him with not a doubt in the sales persons mind. 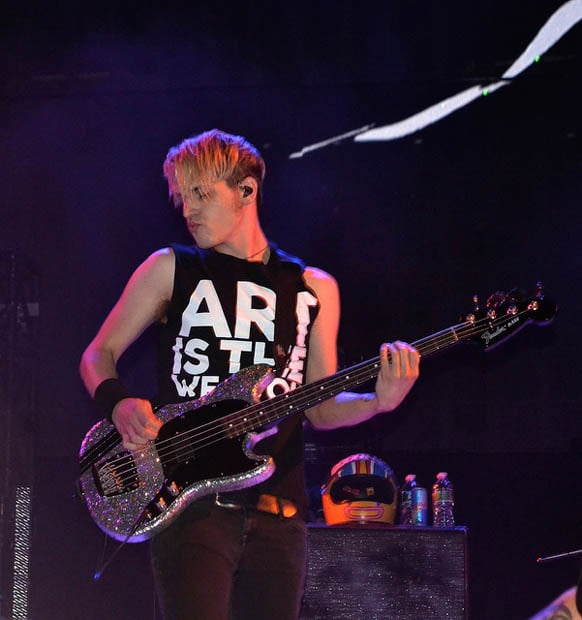 Now, lets look at what the two of us needed the cameras for.

I was looking to upgrade my Nikon D3100, a professional-level camera but a few levels down from the D4. I am a concert and sports photographer, using my photos for an online website, portfolio, and for sales to fund my camera and lenses.

I have been using professional cameras for 2 years, and have been told by my peers as well as experienced, knowledgeable older photographers that I had outgrown my camera, and had used it to the maximum point where my skills could no longer develop and be shown, as they were being held back by what my camera was capable of producing.

And I was being questioned by the sales person on why I needed the D4 and if I knew how to use it? Now lets look at the businessman. He was an amateur photographer, doing it solely for a side hobby next to his Wall Street name. He needed a small point and shoot camera that he could take with him through the city and home, capturing memories of his children and family.

He had no reason to get the Nikon D4, for all he needed was a camera to keep up with the speed of his lifestyle and his kids as they ran through Disney World on a family vacation. Something that everyone in the family could use, that was easy to understand, and that could do the few things that he needed it to do. So why then was he questioned about whether or not he wanted the most advanced camera on the market and not just given the small point and shoot that he had asked for? Was it because he was in a suit and looked like he had the money to spend? Or was it because he thought he didn’t know what he wanted; and apparently someone professional-looking like him needed the big fancy camera? 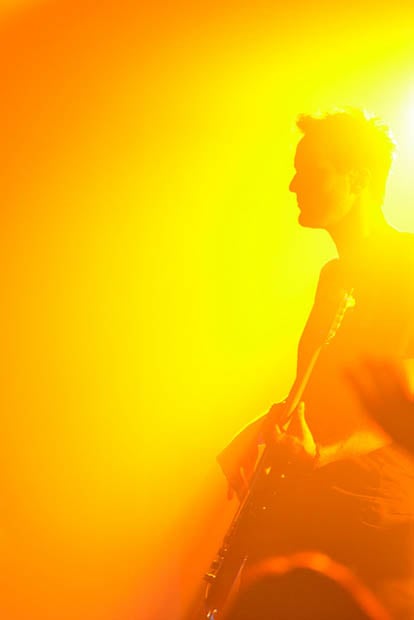 Is there a difference between age and skill that sales representatives can notice from the person asking the question about the camera? No, there isn’t. 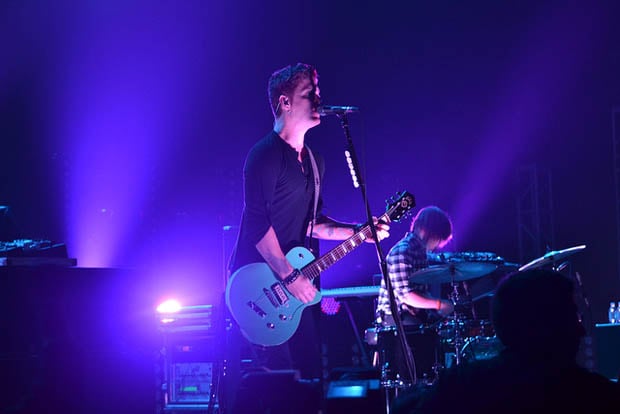 On April 17th, 2012, I faced this stereotype in the clearest daylight possible. I had a photo pass to a huge concert, and upon entering the building with the pass I was questioned by security and other photographers if I was really supposed to be there, how I got there, and then my name so they could actually verify it.

After they read my name on the master list of verified photographers, I then got stares and questions as to how that even happened. The thoughts were clear that night as I got glares and perplexed faces while I did my job taking pictures for the school newspaper. The expressions demonstrated puzzled looks as to how I got a photo pass to begin with, followed by the thought that my photos must be absolute s**t and that I had no idea what I was doing with a professional Nikon camera.

I became tense from the surrounding environment, thinking that the other photographers and journalists had a lot more experience and skill than I did, and was intimidated from what I thought was power and expertise. The following day, I published my photos. A few hours later, I received a friend request from a top photojournalist at the Fairfield Citizen. I accepted it, not knowing the reason for his request, and browsed through his photos from the previous night.

What I saw was blurred faces, poor lighting, out of focus and over-exposed images that I would have never expected out of a top photojournalist like him. I followed up with research into another photographer who was there, and noticed similarly produced images. I then proceeded to receive comments upon comments from the photographer complimenting my images and wondering how I captured “truly amazing and remarkable shots”.

The constant influence from society led me to think the same way the “professional” photographers thought of me. I thought that they were outstanding photographers who had the fancy camera gear to go with the title.

They looked official writing for these big publications, and I expected jaw-dropping results. But they weren’t all that. And they thought that I was going to have terrible photos, because I was 15 and photographing for my school’s newspaper. They thought I had the camera for show, that I didn’t know how to use it, and that I wasn’t supposed to be there. In both cases, the opposite was true. 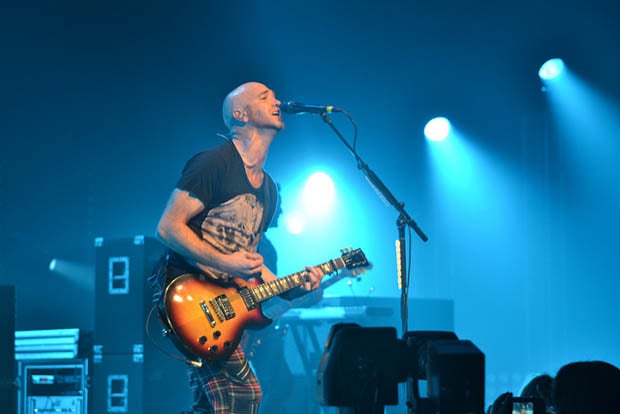 Society’s view of age versus skill level and the made up logic of professional cameras has lead to conclusions discriminating others. Yes, while we may have the same camera and the same gear that does not mean that I am less talented because of my age. 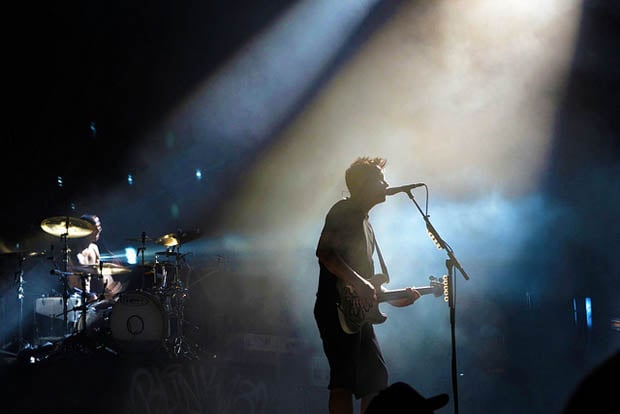 Experience is everything, and simply seeing a person with a camera cannot make up for what’s produced by them.

Great photographs come from hard work, persistence and determination to succeed and experiment with failures along the way, not just magic from the silent snap of the shutter.

Though it’s true that some teenagers have professional cameras simply because they can, it is important to take a look at their background before drawing the point of them merely being spoiled and ignorant.

And the same goes with adults; just because you have the gear does not mean you are automatically in the lead of everyone else. I have worked hard to prove society’s stereotype false, for I ultimately believe that if an adolescent demonstrates dedication and expertise in their art and photos, they deserve a chance in the sometimes-dismissive world of photography and professional cameras.

Update: This post has been edited to remove the name of an individual

About the author: Olivia Paige is a 15-year-old photographer who currently attends the The Taft School in Connecticut. You can visit her website here and her Flickr account here.