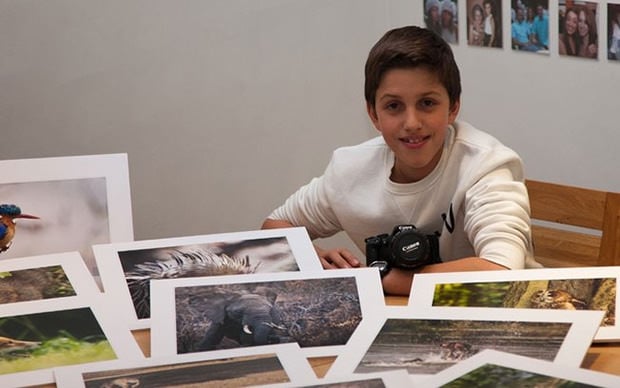 12-year-old Sam Kaye of Radlett, Hertfordshire, UK has become the youngest person ever to earn a distinguished membership to the Royal Photographic Society, the world’s oldest photographic society. Kaye became a Licentiate of the RPS by submitting ten of his photographs anonymously to a panel of judges, who were shocked to learn of his age after awarding him with the distinction.

Many of the photographs in his portfolio were captured during a family vacation to South Africa. Here’s a few of the images that won him the distinction: 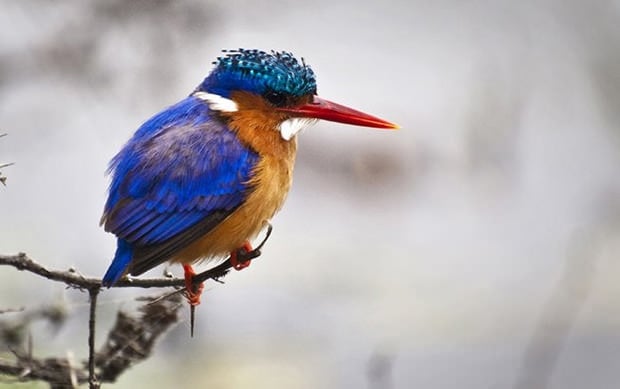 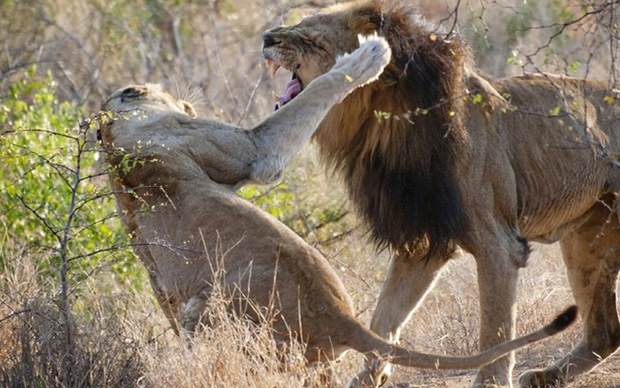 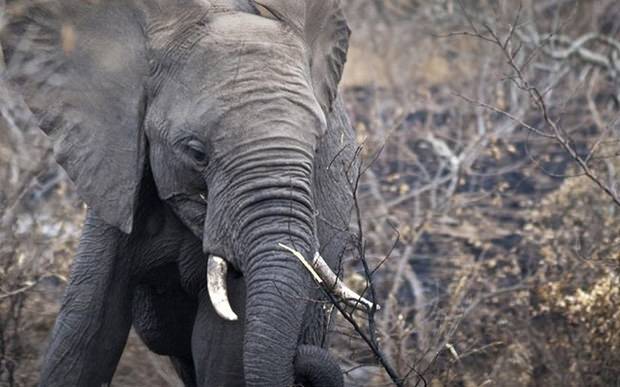 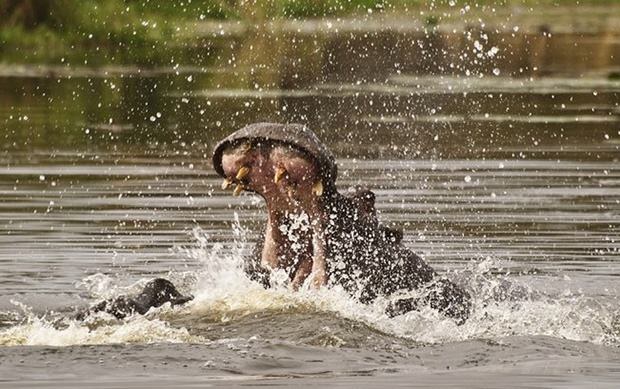 Back in 2010, Kaye also won the Royal Horticultural Society’s “Young Photographer of the Year” award. He first ventured into photography at the age of six, and hopes to become a professional photographer once he’s all grown up.

(via Daily Mail via NPhoto)

Polaroid “Dua” Flashes: Designed for Both Photo and Video