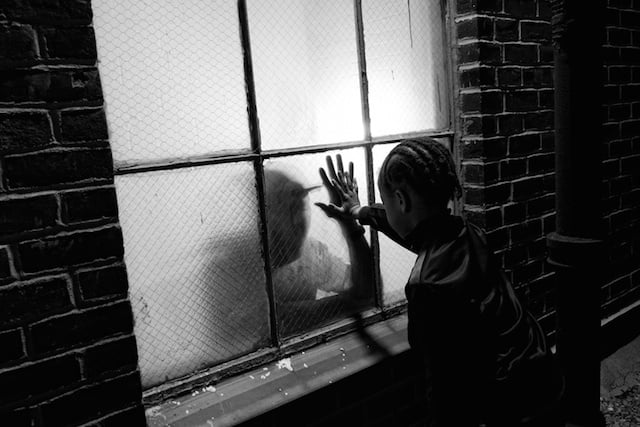 If you trust the image painted by popular culture and the media at large, it’s easy to come to the assumption that African-American fatherhood is something of an oxymoron. The stereotype depicts black fathers as universally absent, uncaring or otherwise uninvolved.

But as with most stereotypes, it misses the mark. And photographer Zun Lee‘s powerful new book “Father Figure: Exploring Alternate Notions of Black Fatherhood” seeks to show the other side of the coin and challenge this generalization.

The inspiration behind the Father Figure series and now book comes from Lee’s own broken past. Not long ago, he discovered that his biological father was a black man with whom his mother had had a brief affair, and this revelation made him question how his life might have been different if his black father had stayed.

But even as his own history corroborated the absent black father stereotype, it was the black community and black families that gave him shelter when he needed to escape his abusive Korean father.

“I had grown up with, and been nurtured by, African-American families since I was a child,” he tells the New York Times. “That lived experience also exposed me to another truth, that many black men embrace their role as fathers or father figures.”

It is these men, these everyday stories, that Lee tells in his new book: 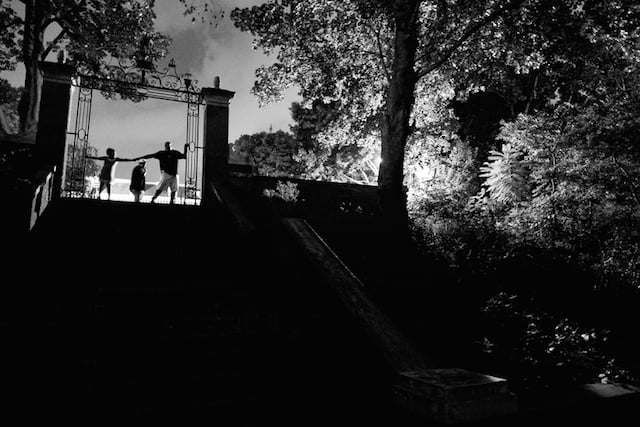 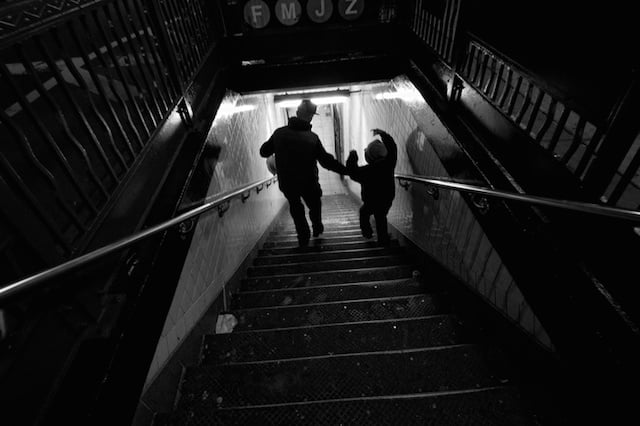 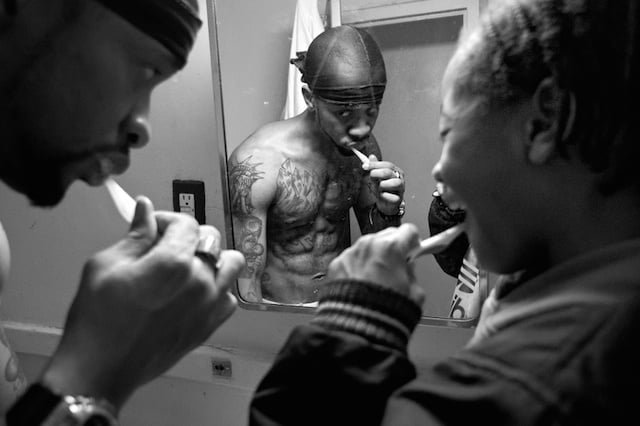 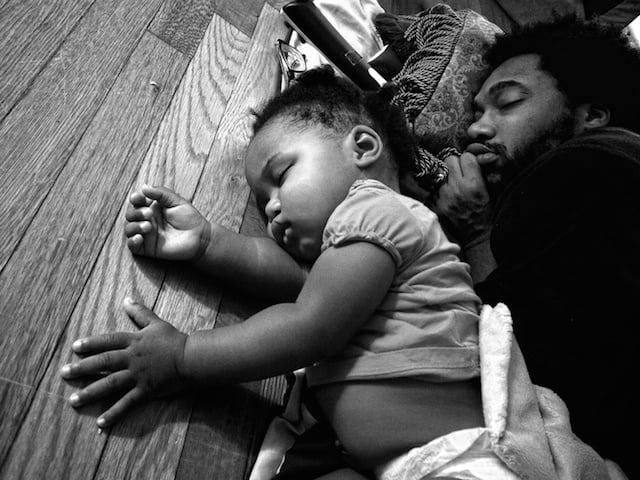 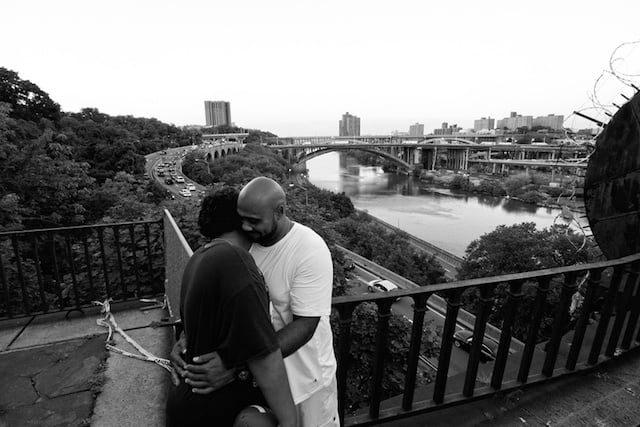 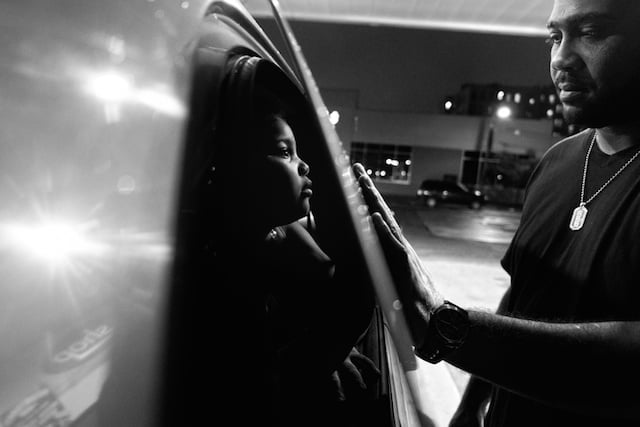 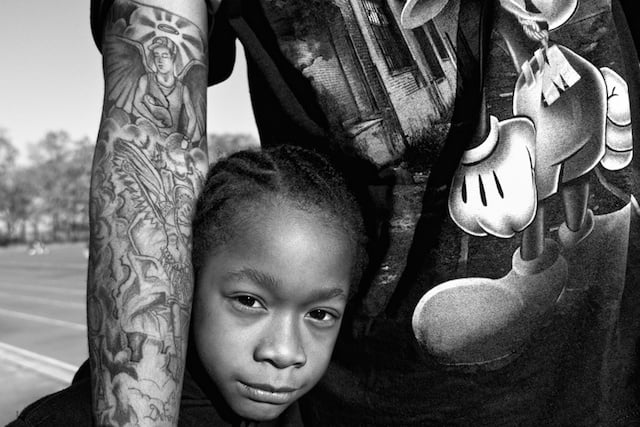 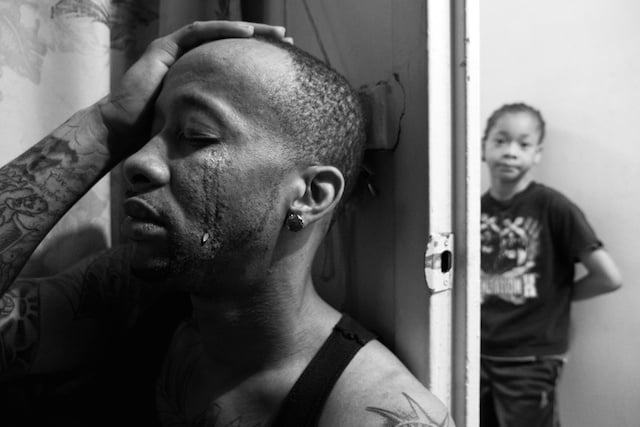 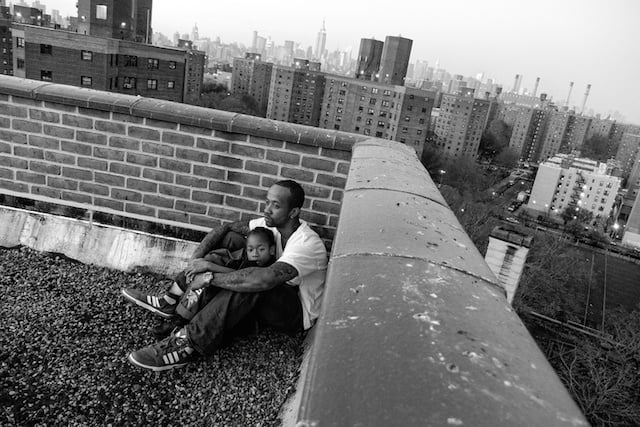 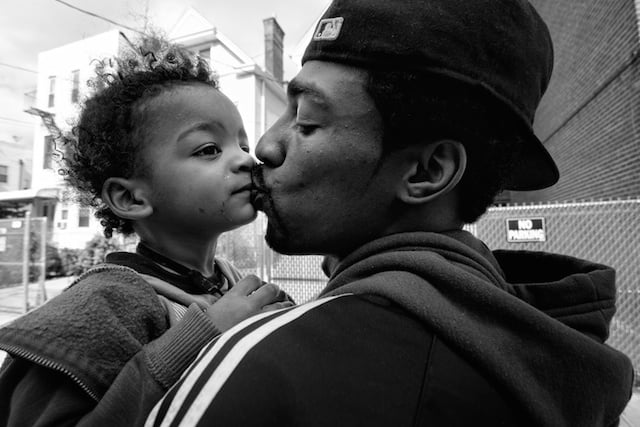 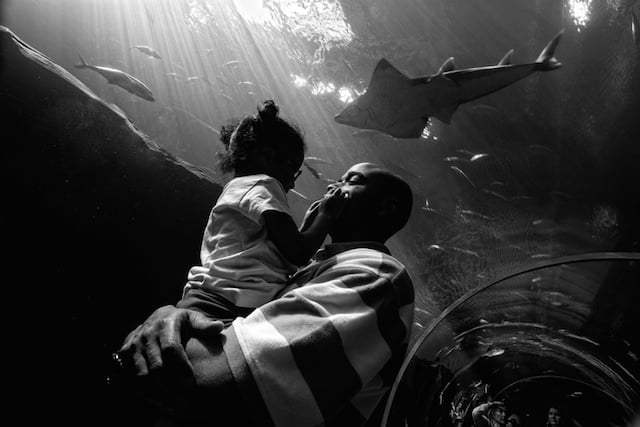 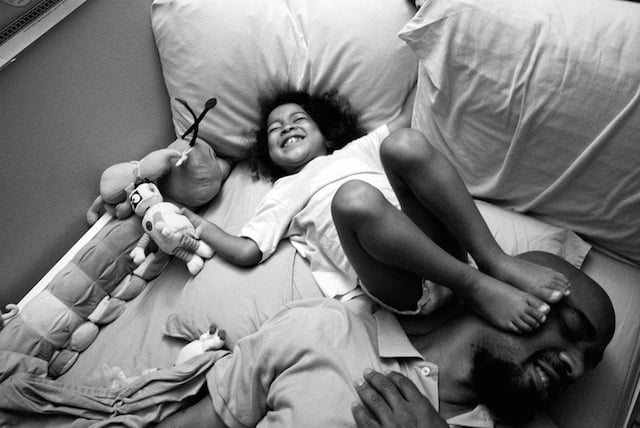 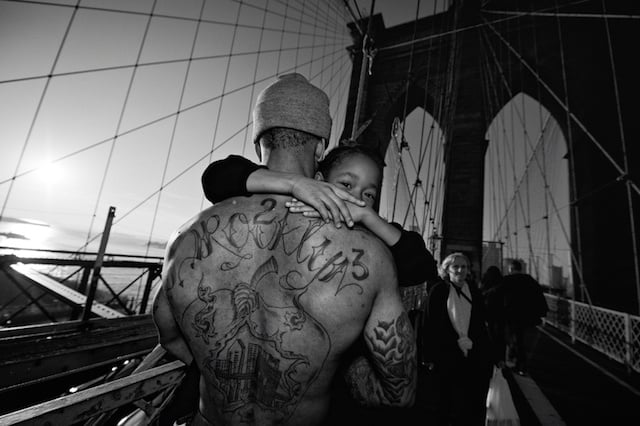 The time and effort Lee put into connecting with these families — often spending weeks with them — was crucial. As writer Trymaine Lee explains in the books’ introduction, this allowed Lee to see beyond, “the mask that so many black men wear to shield any sense of vulnerability from the world, a buffer between them and a society that has so often used them as a source of villainy and caricature.”

What he found on the other side was touching, real, and honest. And the book he’s created will, he hopes, “contribute to a more balanced conversation about Black fatherhood (and about the issue of visual representation of Black males, period).”

Image credits: Photographs by Zun Lee and used with permission

DIY Tip: Using a Shower Curtain as a Diffuser