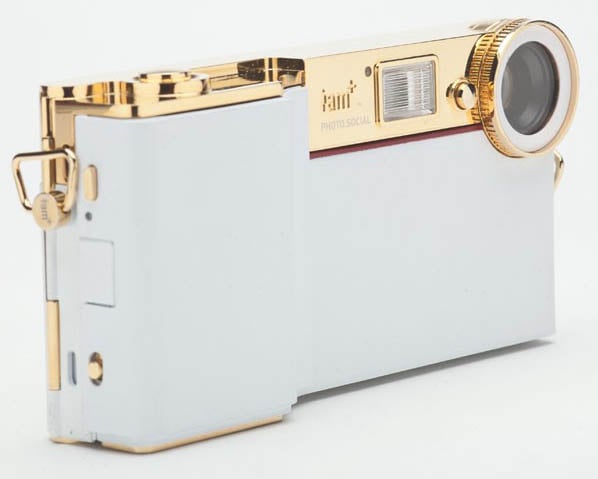 Last week we reported that Black Eyed Peas frontman Will.i.am was planning to launch an iPhone attachment that would boost the phone’s resolution to 14 megapixels. That launch happened today, and we have our first look at how the artist plans to turn iPhones around the world into more-formidable cameras.


The Telegraph reports that at a launch event in London, Will.i.am unveiled multiple devices under the brand name foto.sosho (it sounds like Photo Social, which is what the front of the camera says).

The attachments all come with interchangeable lenses (standard, fish-eye, wide, and telephoto), built-in flashes, and a suite of software-based editing, filtering, and sharing tools. 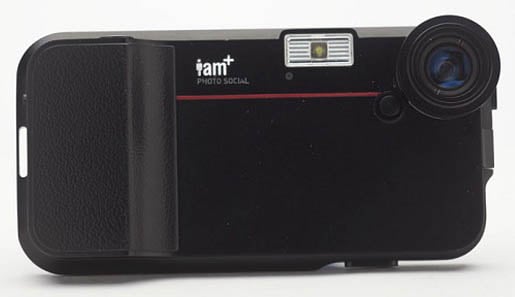 While the iPhone 4 attachment will be limited to those features, the iPhone 5 version that will be released later on will also feature the 14MP sensor replacement that we reported last week. 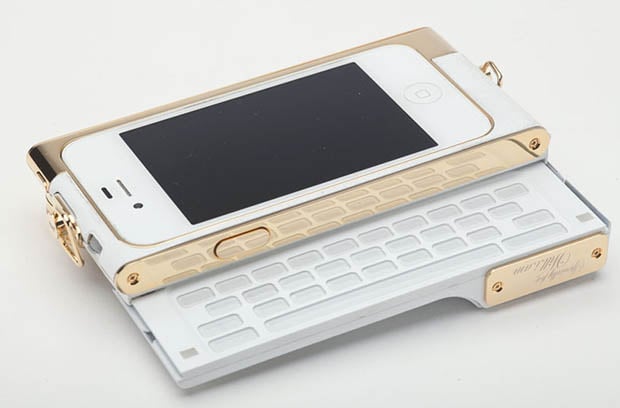 Photo-takers using the gadget will be able to connect with others through the website i.am, which currently features a teaser page and signup link. The website will offer individual profiles for photo sharers, much like Instagram now does.

A total of four different models were announced: two for the iPhone 4 and two for the 5, with one contemporary version and one vintage. The model names are C.4, V.4, V.5, and L.5. 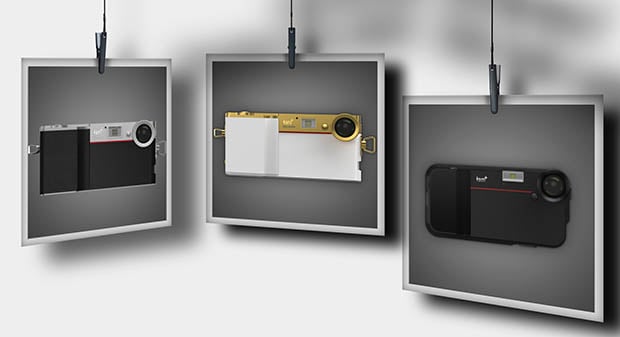 Update: Engadget was at the press event and captured this hands-on look of the new accessories: