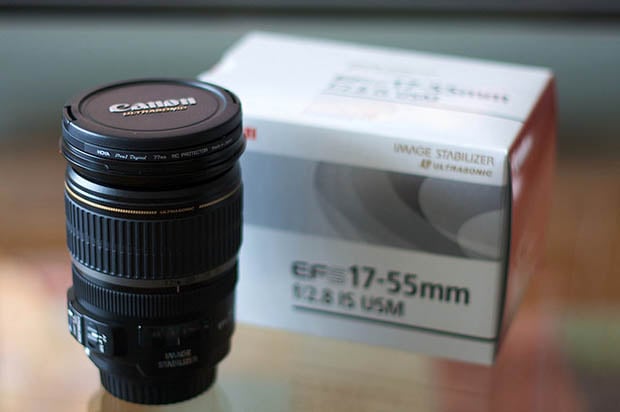 Many of Canon’s announcements as of late have been for its full frame DSLRs, but the company hasn’t forgotten about all its APS-C customers. It will reportedly be refocusing on its EF-S crop sensor gear at the beginning of next year, with announcements of new lenses and a DSLR.

Craig Blair of Canon Rumors writes that in addition to an APS-C DSLR geared toward professionals — likely the Canon EOS 7D Mark II — there will be new EF-S lenses launched during the first half of 2013. 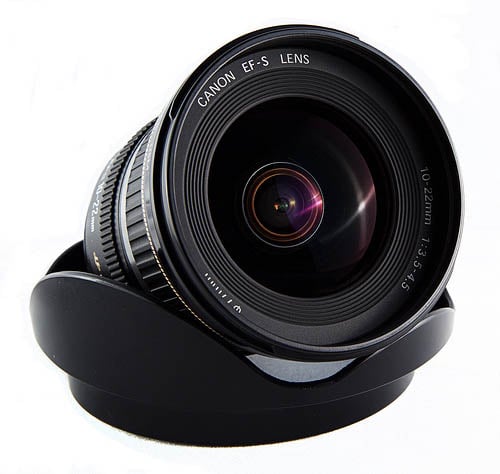 The EF-S DSLR lineup may also see some shrinkage. There are currently 4 DSLRs in that group: the 1100D/RebelT3/KissX50, the 650D/RebelT4i/KissX6i, and the 60D/60Da, and the 7D. Blair writes that both the 1100D and 60D will quietly be phased out next year without any new DSLRs to replace them.

If this comes to pass, then Canon will be left with a single consumer-oriented crop sensor DSLR and a second one geared toward professionals.

The Scale of Nature: Photos of Humans Dwarfed on Epic Mountainscapes