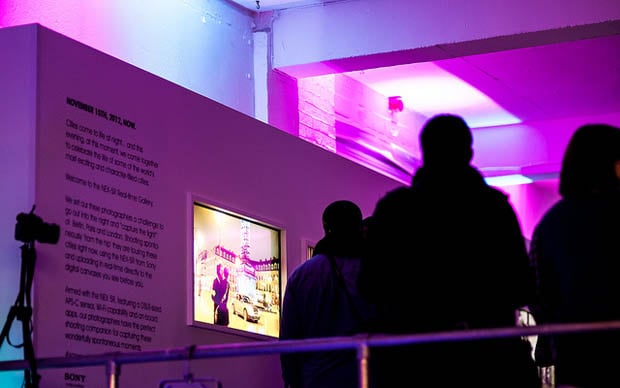 
The company selected three photographers — Lee Strickland, William Daniels, Paul Sullivan — based in three different cities around Europe — London, Paris, and Berlin (respectively) — and gave them each a Wi-Fi-capable Sony NEX-5R mirrorless camera. Each one was tasked with “capturing the light” of their hometowns.

Having Internet-connectivity allowed the photogs to beam their images to the The Loading Bay Gallery in real-time, displaying over 200 street photographs on the gallery’s 14 screens as they were being shot throughout the night. Visitors to the exhibition were treated with a photographic taste of what was happening on the streets of each city.

London-based photographer Mitesh Tailor was on hand to experience the unique event. Here are some photos showing what it was like: 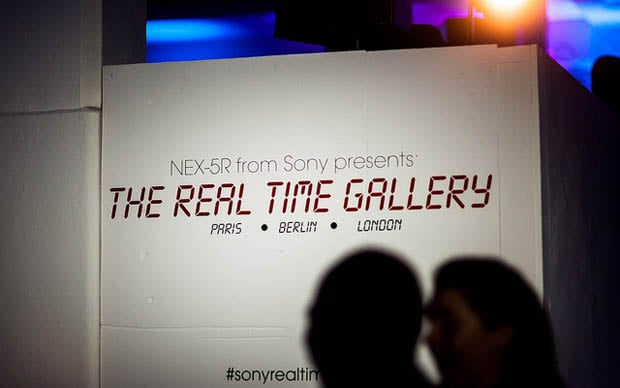 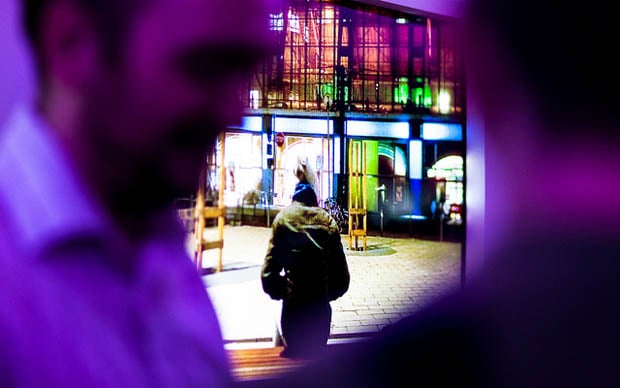 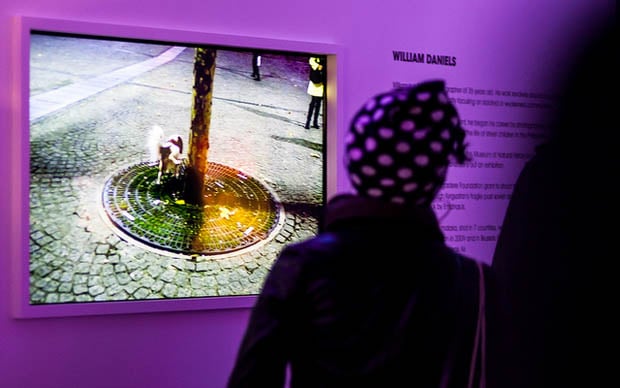 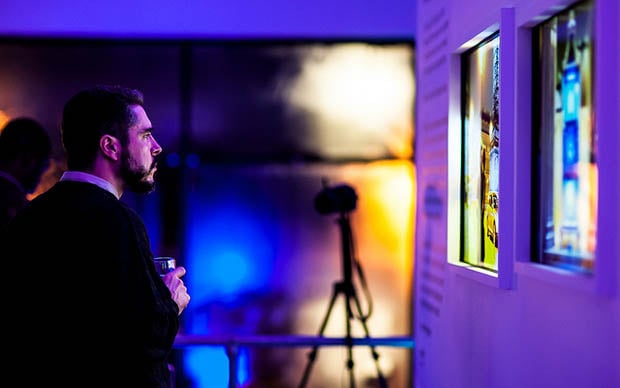 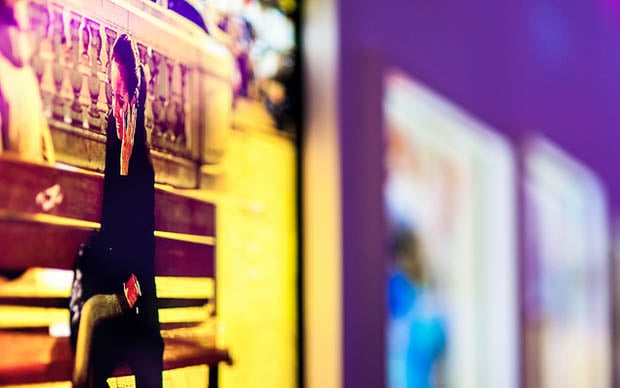 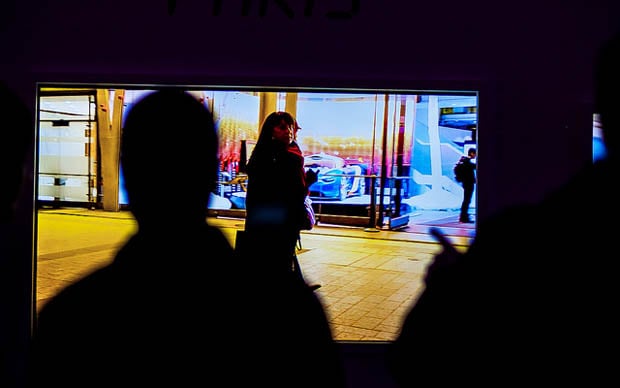 This real-time exhibition may have been the world’s first, but we’re guessing it won’t be the last. Newer digital cameras are coming out with not just Wi-Fi, but 3G/4G, so this type of show will only get easier as cameras become capable of connecting to the web from anywhere there’s a cell phone tower.

Update: Here’s an official video showing what went down:

Image credits: Photographs by Mitesh Tailor and used with permission