Ever wonder where those gritty posters promoting hyped boxing matches come from? Check out this behind-the-scenes video in which New York-based photographer Monte Isom offers a brief glimpse into how he recently photographed boxers Manny Pacquiao and Juan Manuel Márquez for their upcoming fight (Pacquiao vs. Marquez IV). 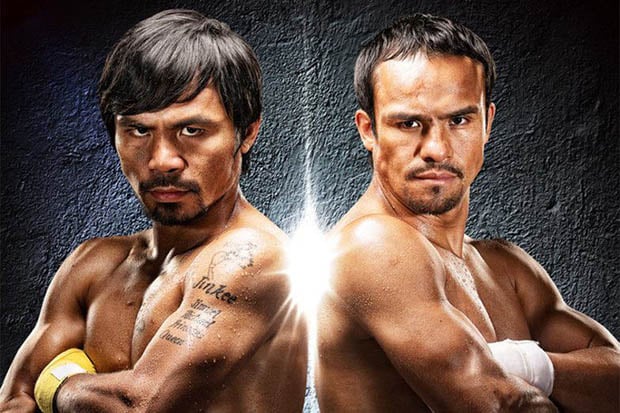 When shooting boxers, you need to use hard dramatic light to emphasize their ripped muscles, but you still want to see their face […] With my subjects, I like to lead by example; show them facial expression, body position, and anything else to set the mood and tone.

What’s hilarious is that when Isom photographs boxers, he likes to end shoots by jumping into the frame and posing as a boxer himself: 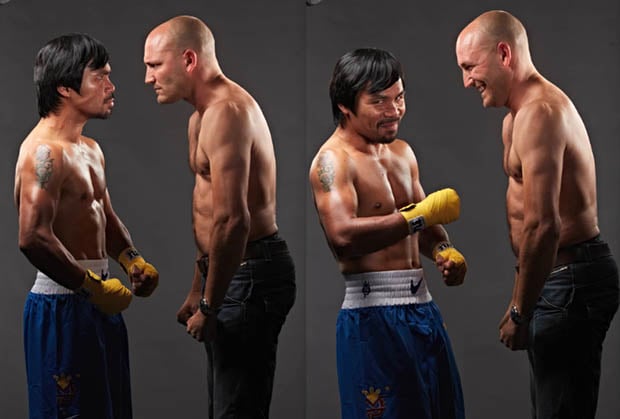 You can find the photos that resulted from this shoot over on Isom’s website (look under “boxers”).

A Look at the Sleek, Modern Workspace of Photographer Tom Brinckman