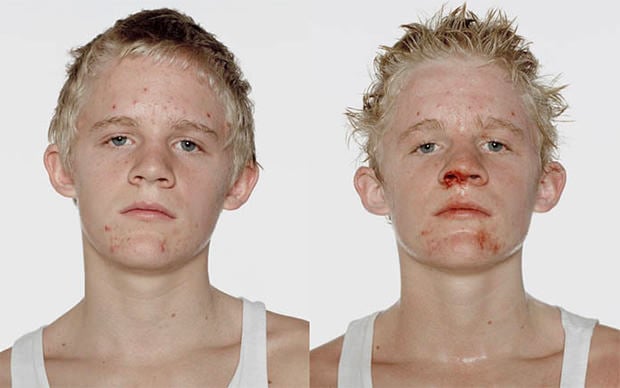 For his project titled 141 Boxers, photographer Nicolai Howalt shot portraits of boxers before and after boxing matches. The images side-by-side tell the stories of what happened in between when they were captured. 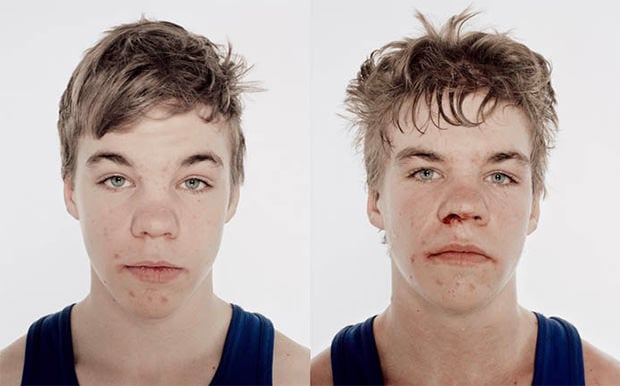 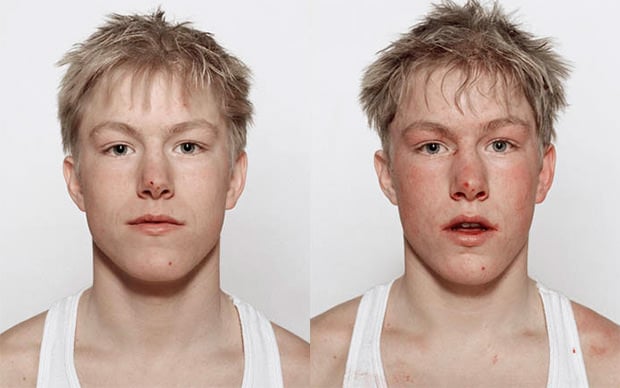 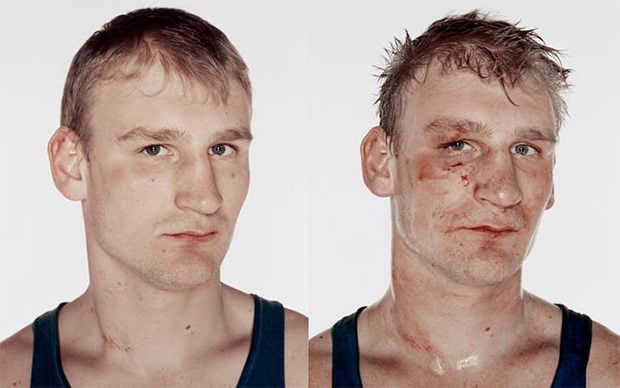 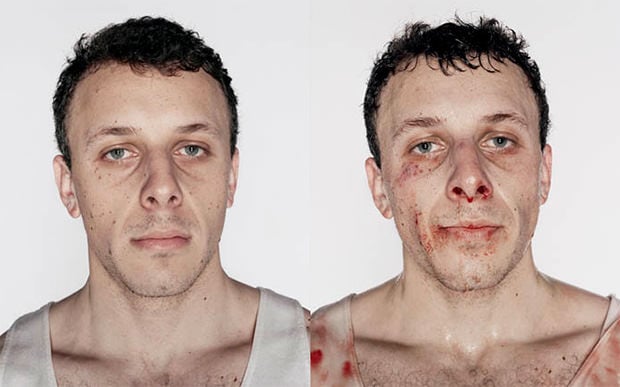 The photographs have also been published in a book titled 78 BOXERS. Also, be sure to check out Claire Felicie’s portraits of soldiers before, during, and after war.