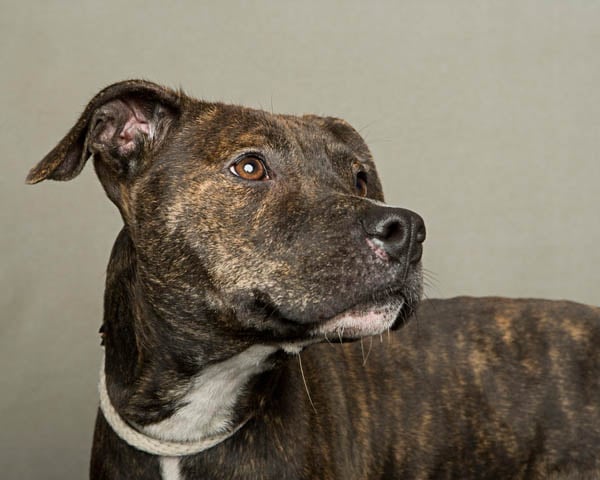 LaNola Kathleen Stone is a New York City-based professional photographer and dog lover who uses her talents and free time for a very heartwarming cause: Stone visits the dog pound near her home and specifically asks to shoot portraits of the dogs that are the “least likely to be adopted”, some of which have been there for over half a year and are likely in danger of being put down.


She says her goal is to create “fashionesque images” of those dogs — photos that portray the dogs’ personality and youth. Official pound portraits often do a terrible job at “selling” the dogs’ good qualities, and Stone wants to use her knowledge of portraiture to help speed up adoptions.

The resulting series is titled, “Least Likely to Be Adopted: Dog Pound Portraits.” It has changed the lives of many of her subjects: all the dogs featured in these portraits were later adopted. 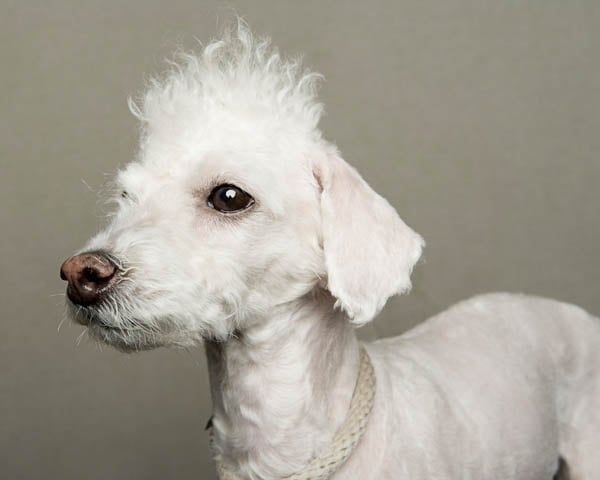 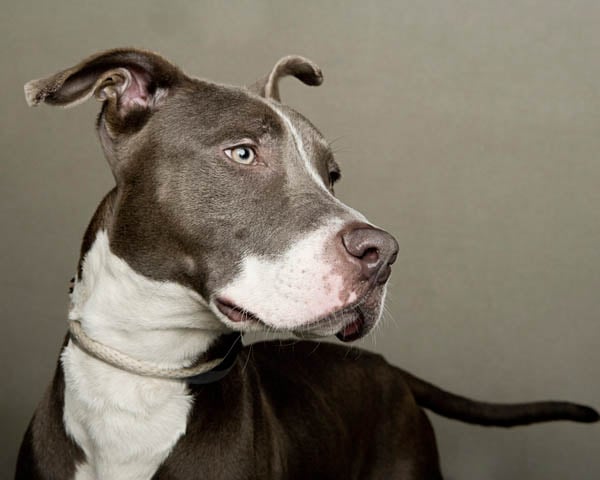 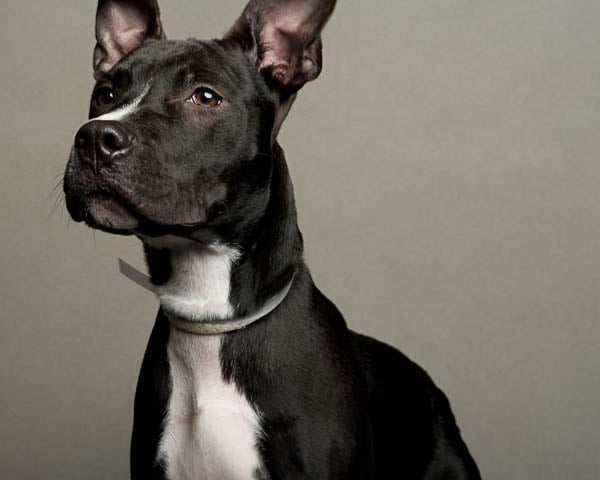 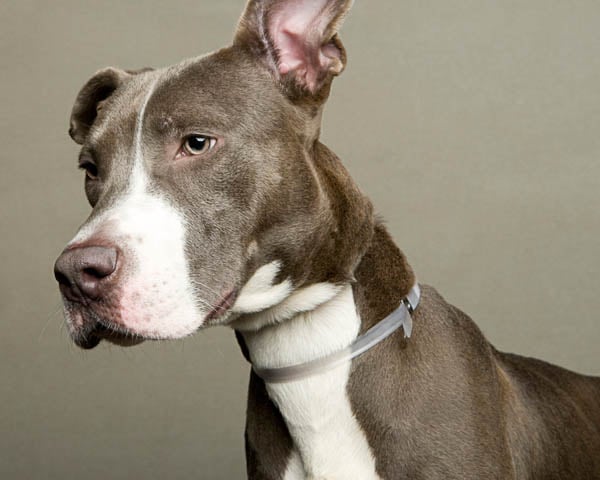 You can see more of Stone’s work (and drop her a note of encouragement) over on her website.

(via Behance via Flavorwire)