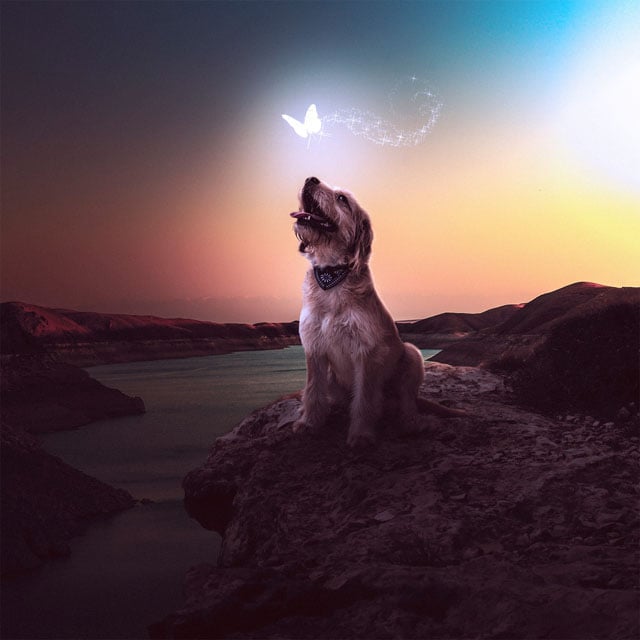 When photographer Stuart Holroyd moved to Cyprus in March 2014, he heard about a woman named Kayte Wilson-Smith who runs a small rescue center for stray, abused, and/or abandoned dogs. It’s called Bay Tree Rescue, is funded entirely by Wilson-Smith’s pension and donations, and houses roughly 60 dogs at any given time.

Holroyd wanted to get involved in the project, so he decided to use his photography background to help. His “Bay Tree Project” is a series of fantasy portraits of the dogs that are meant to raise funds, awareness, and adoptions.

“The current stray dog situation in Cyprus is very bad,” Holroyd tells us. “Animal cruelty in Cyprus is at an all-time high. Dogs are being dumped, beaten and tortured for absolutely no reason other than amusement. Cyprus has no animal cruelty laws so almost every day a beaten or abandoned dog is left on her doorstep.”

He was introduced to Wilson-Smith by a girl in his village. Wilson-Smith lives at the bottom of the rescue center in a wooden hut that runs on a petrol generator. “On occasions she will even give up her own food so the dogs can eat,” Holroyd says. “There is just not enough donations getting there.”

Holroyd shot his project by selecting dogs from the rescue and taking them out one at a time for a photo shoot. His elaborate scenes would be created to match the personality and characteristics of the dog.

For example, one of the dogs named Milly has a disability that keeps her back legs stuck together, so Holroyd created a portrait of “Milly the Mermaid” posing on a beach: 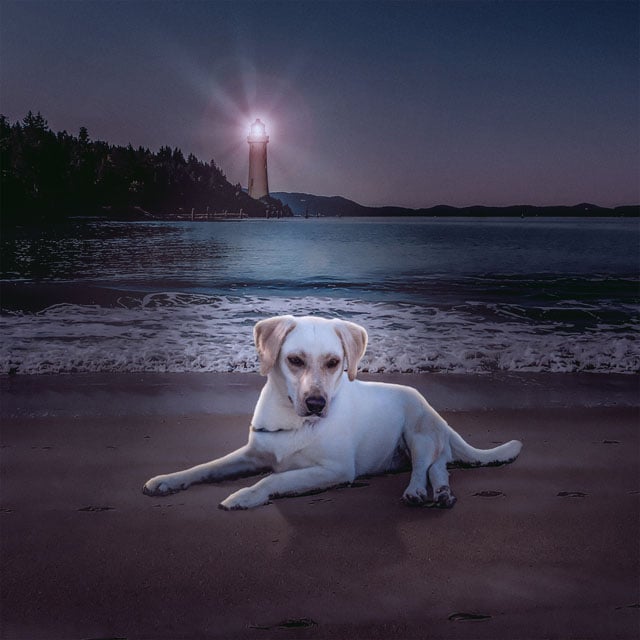 After 9 months of occasional photo shoots, Holroyd created 10 portraits. Here are the rest of them: 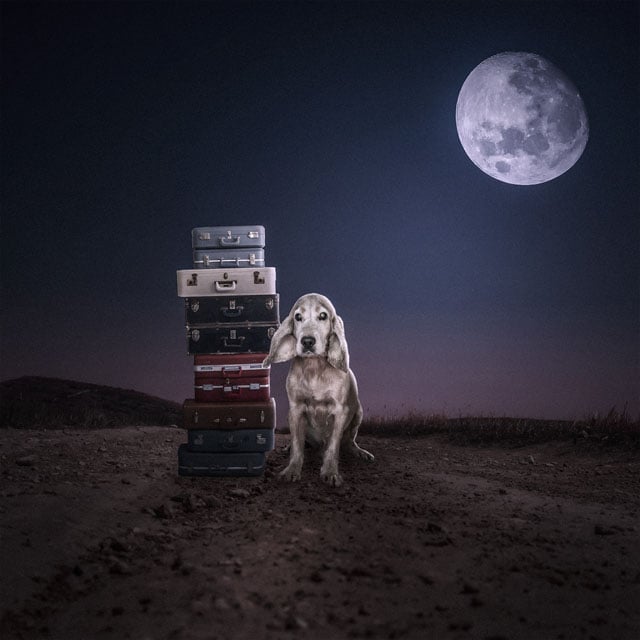 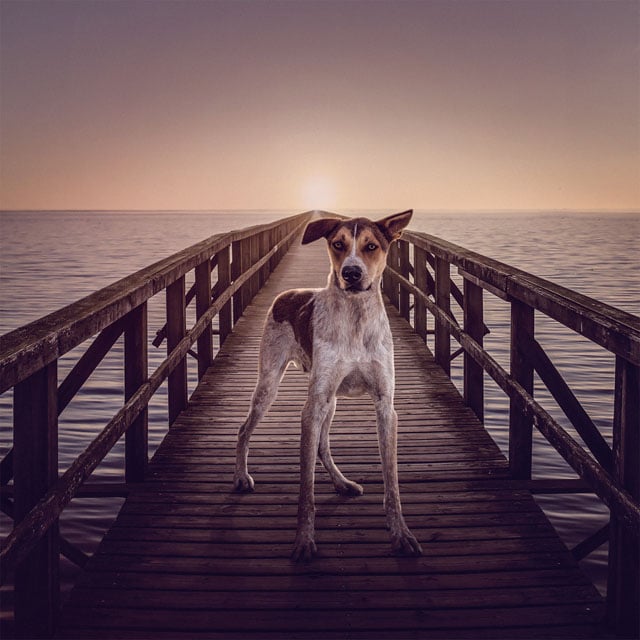 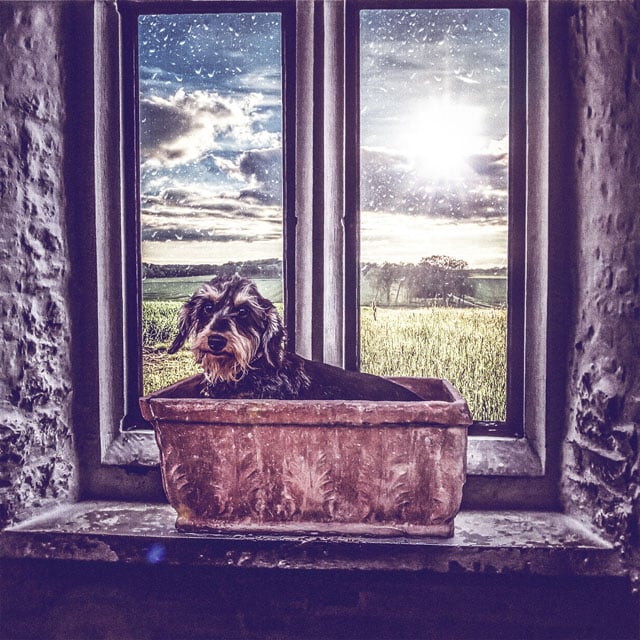 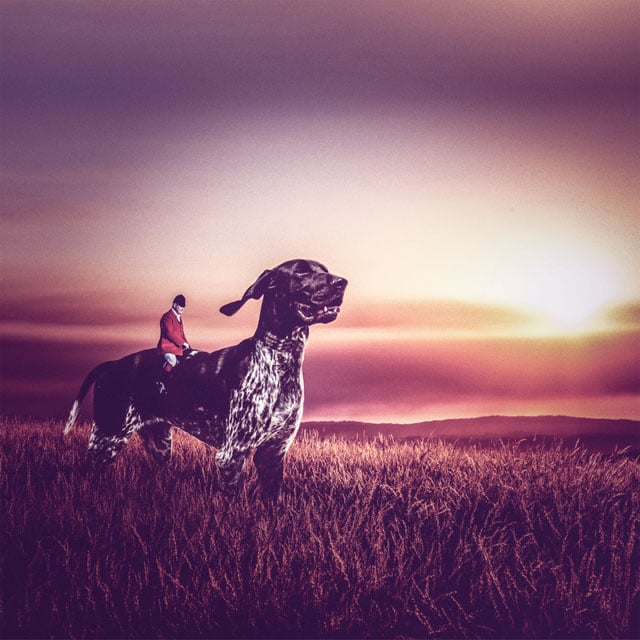 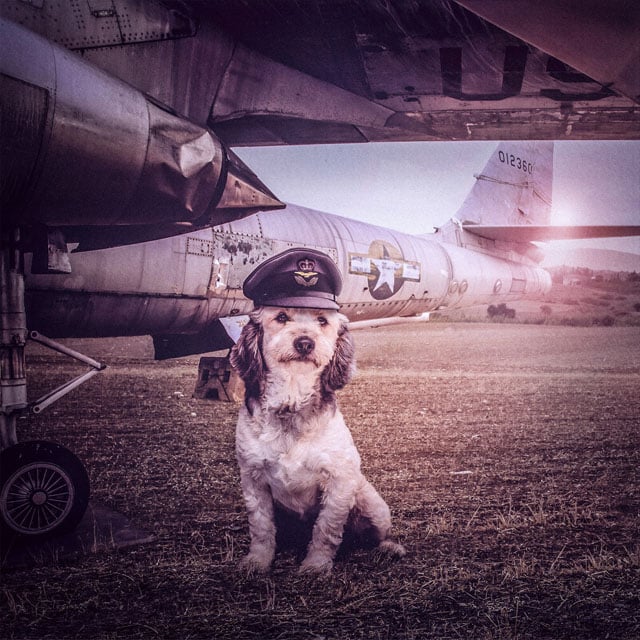 After completing the series, Holroyd found a publisher willing to turn the images into a book, and he’s also planning to sell prints through exhibitions. All proceeds from the project will go towards Wilson-Smith’s rescue center. If you’d like to get involved, you can keep up with the project on Facebook or donate some money towards the center on YouCaring.

Image credits: Photographs by Stuart Holroyd and used with permission

Viewfinder View: Shooting Portraits in Barbershops with the Hasselblad 500C/M