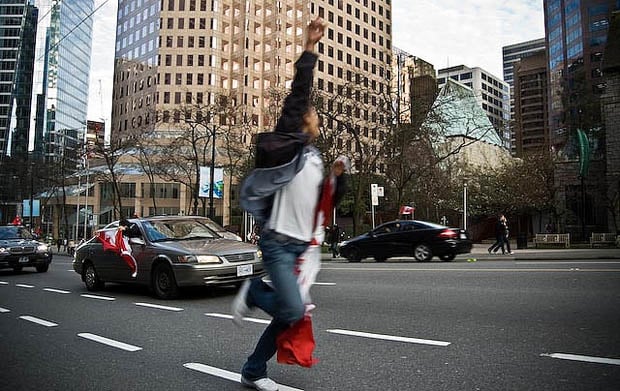 A big win for photographers in Canada: as of today, you now officially own the copyright to all your photographs regardless of whether they were commissioned. The development comes as a result of Canada major copyright reform bill (Bill C-11) taking effect this morning. One of the stated goals of the new copyright law is to, “give photographers the same rights as other creators.”

The principle of protecting photographers’ ownership rights started 65 years ago by Henri Cartier-Bresson, who founded Magnum with Robert Capa and David Seymour. Magnum assured that a photographer’s image belonged to the photographer and not to the commissioner of the work.

In Canada, all other artists have already owned the copyrights to their work and thanks to this new law, Canadian photographers, albeit the last in the industrialized world, now have all legal rights to their images.

Previously, photographers were not automatically the first owners of their photographs when shooting commissioned work, but instead it was the individuals or businesses that commissioned the images who owned the copyrights. Section 13(2) of the Canadian Copyright Act specifically singled out photography as being different than other creative works.

Photographers who wanted to own the full copyrights of their work were required to have the transfer explicitly agreed upon in a written and signed contract. 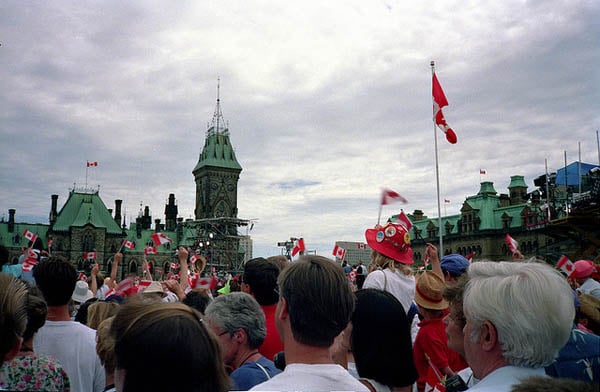 That once-murky environment is no more. Starting today, photographers will automatically become the first owners of photos created for someone else.

Cornellier notes that his organization and a number of others have been working to see this law passed for more than 20 years, and that many photographers have contributed countless donations and volunteer hours toward the lobbying process.