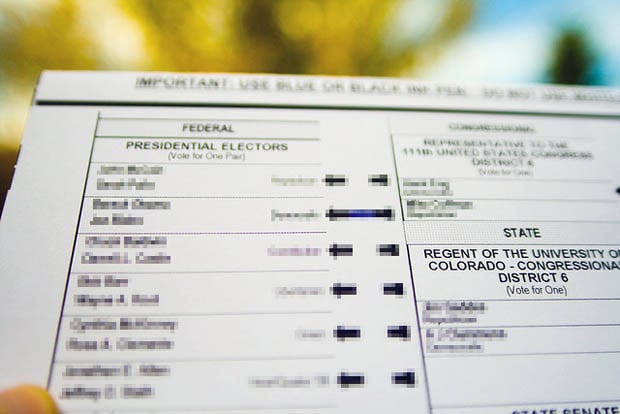 As you make your way to polling places today to cast your votes, you might want to look into your state’s laws before pulling out your camera and snapping photographs inside your voting booth. Certain states have pretty strict laws with regard to snapping and sharing photographs of ballots. Earlier this year, Wisconsin election officials specifically warned voters that sharing photos of ballots on Facebook or Twitter is a Class I felony, punishable by up to 18 months in prison and a $10K fine. 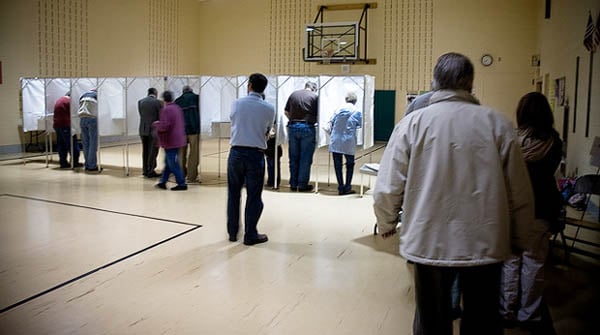 Florida, Kentucky, North Carolina, and West Virginia are states that prohibit any kind of recording device (e.g. cameras) inside polling places. The laws in some places are so strict that your smartphone will be confiscated even if you pull it out as a reference for your voting.

Delaware, Rhode Island, Wyoming are among the states that don’t have any written restrictions on photography.

For those of you living in states not listed above, you should probably check. If you see any friends Instagramming photographs of their vote, you can do them a favor by bringing them up to speed on your state’s photography laws — it could potentially save them from trouble with authorities.

Image credit: My Ballot by TalAtlas and booths by hlkljgk