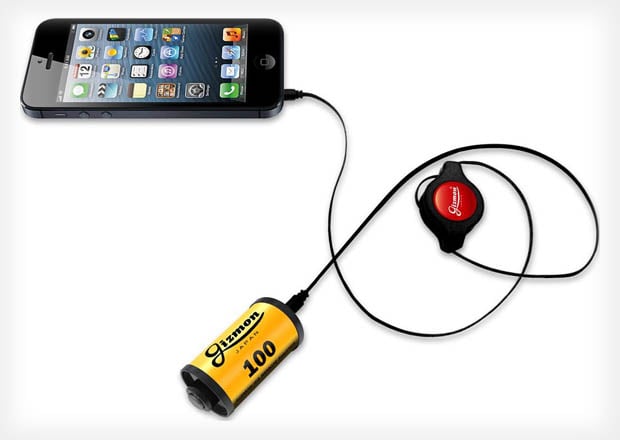 Ever since the launch of iOS 5 in mid-2011, iPhones, iPads, and iPods have accepted the “volume up” signal as a “take a picture” command, allowing Apple’s headphones to double as handy remote shutter releases. If triggering your camera’s shutter with a pair of earbuds in your hand isn’t “hip” enough for you, check out this new iCA Remote Shutter by Japanese novelty photo company Gizmon. It’s a dedicated shutter release for your iOS device that’s designed to look like a roll of film.

It comes with three pieces: the film cartridge shutter release, a retractable cord (an ordinary 3.5mm aux cable), and a holder for storing your cartridge on your keychain when it’s not being used: 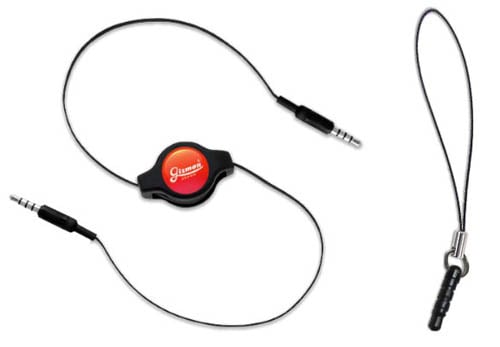 Simply plug one end of the cable into your device, the other end into the film roll, and you’re set for shake-free picture taking (and for covert picture taking when you don’t want to reveal that you’re taking a picture).

The shutter releases themselves come in three flavors: red, yellow, and green: The iCA Remote Shutter doesn’t come cheap: they cost $23 a pop over on Amazon.

How Wearable “Sousveillance” Cameras Will Transform Our Society