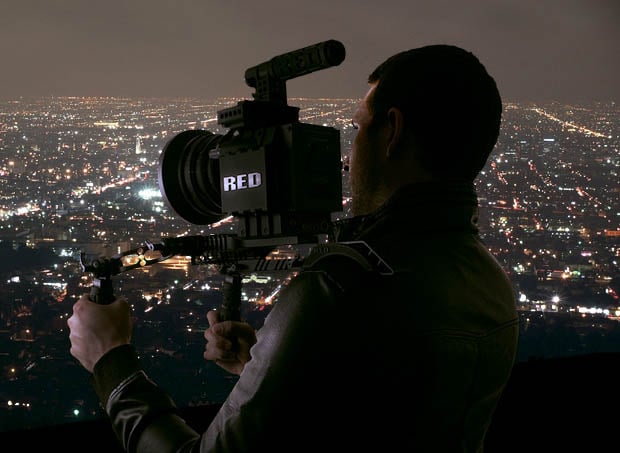 There’s some pretty big news over in the cinema camera world today. RED founder Jim Jannard announced that massive price cuts have been made to the prices of his company’s high-end cinema cameras (which are also used for still photography).


Jannard attributes the cuts to improvements in the manufacturing process:

As I said before, everything in the electronics world changes… usually for the better, cheaper and faster. EPIC and Scarlet just did. Right now.

We have built an incredibly efficient factory in Irvine, California and over time learned how to make EPICs in quantity, lowered our assembly costs, found better suppliers and fully paid off our NRE. When we assembled the 1st EPIC camera in Stage 6 at RED Studios Hollywood it took our team 12 hours. It took two more days to de-bug. Today we can assemble an EPIC in 13 minutes and 95+% need no re-work after diagnostics and testing. It is a testament to our manufacturing team and supply chain teams.

This development was likely a response to Sony’s launch of two new 4K cameras earlier this week. Now if only photographic camera manufacturers could find the same manufacturing improvements… A 40% price cut to high-end DSLRs would be amazing!

(via REDUSER via Engadget)