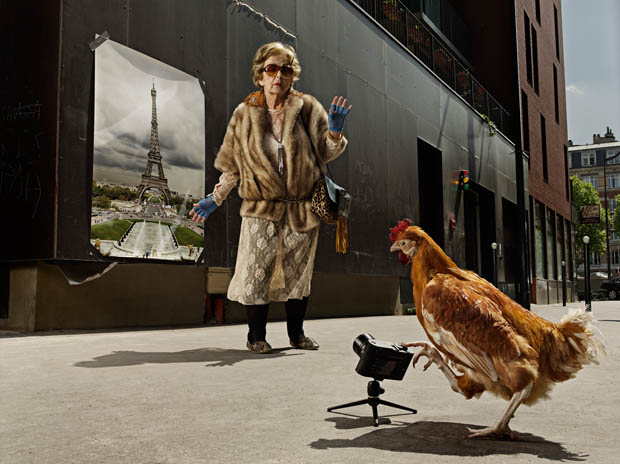 A few years ago, photographer Sacha Goldberger discovered that his 91-year-old “mamika” (Hungarian for “grandmother”) named Frederika was feeling lonely and down. To put a smile back on her face, Goldberger suggested that they shoot a series of silly portraits featuring Frederika dressed up as a superhero. Frederika agreed, and Goldberger’s project Mamika was born. The photographs took the web by storm back in 2010, and the viral views gave Frederika a huge boost in cheer as people from all over the world sent encouraging messages to her.


Eugene Kim over at My Modern Met writes,

Frederika was born in Budapest 20 years before World War II. During the war, at the peril of her own life, she courageously saved the lives of ten people. When asked how, Goldberger told us “she hid the Jewish people she knew, moving them around to different places every day.” As a survivor of Nazism and Communism, she then immigrated away from Hungary to France, forced by the Communist regime to leave her homeland illegally or face death.

Aside from great strength, Frederika has an incredible sense of humor, one that defies time and misfortune. She is funny and cynical, always mocking the people that she loves.

Since Mamika, Frederika has continued to model in Golberger’s various portrait ideas: 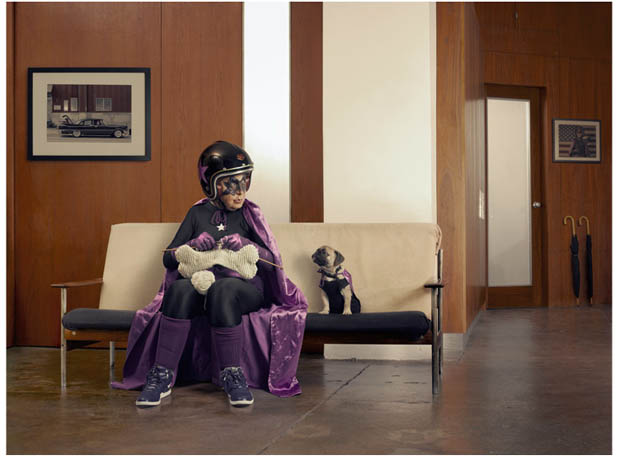 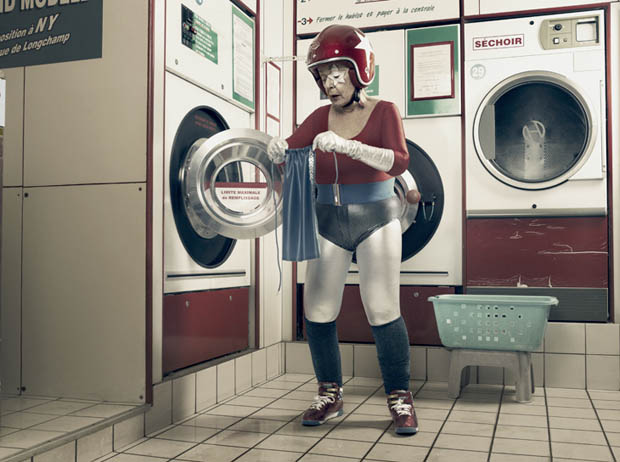 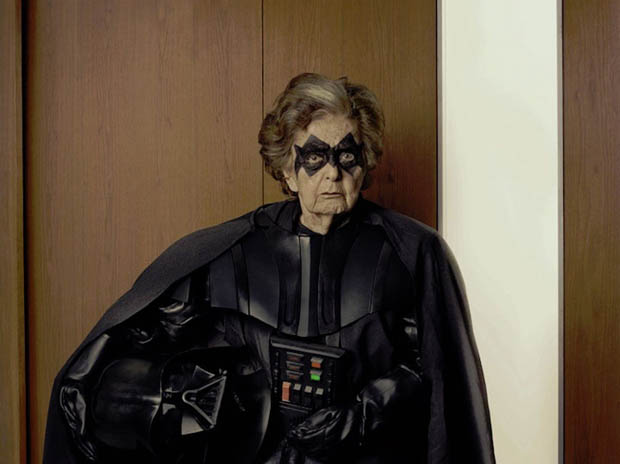 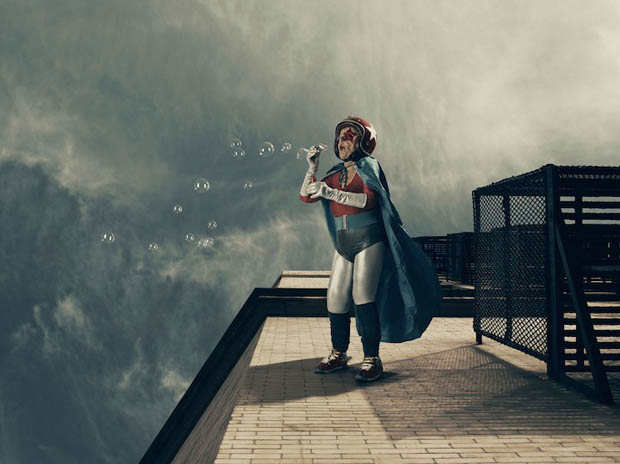 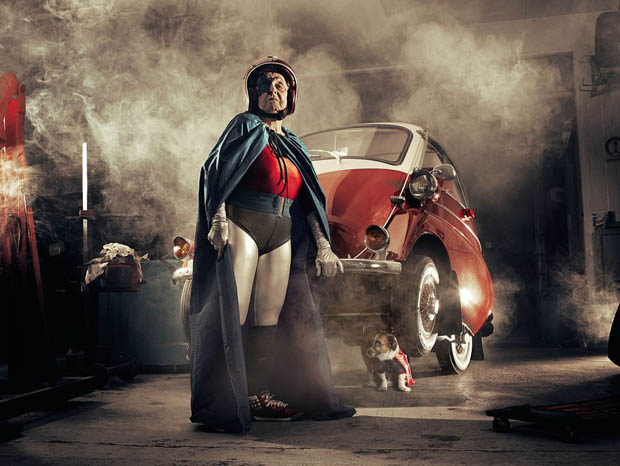 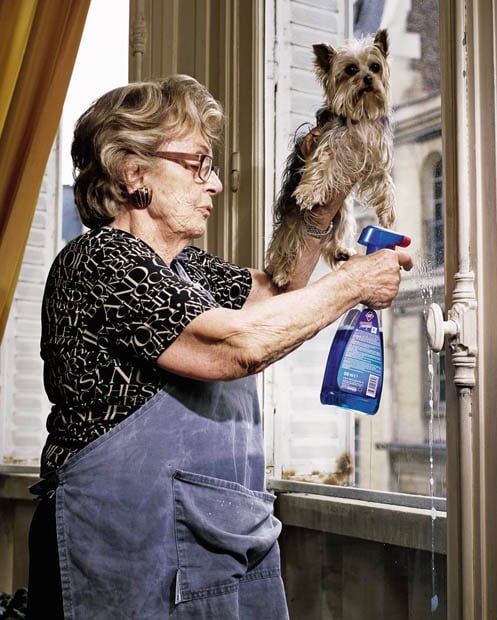 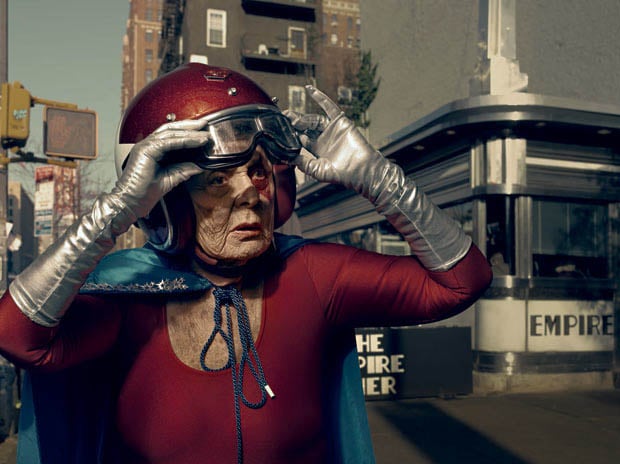 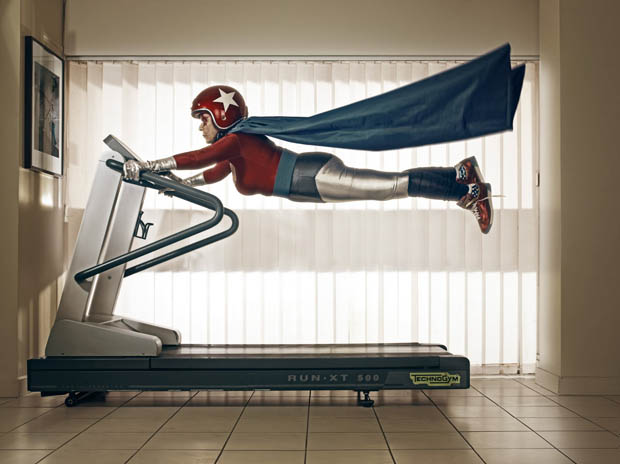 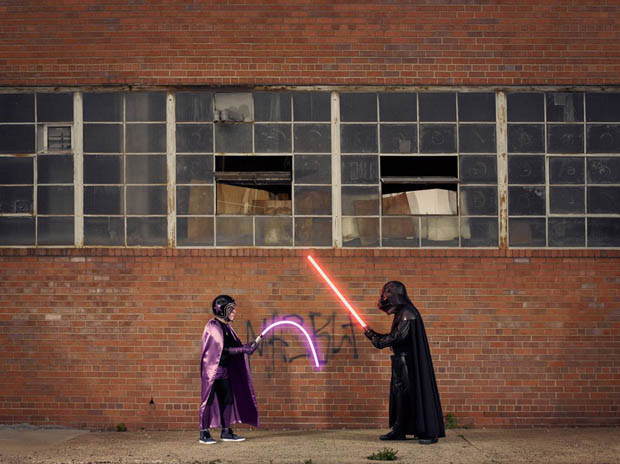 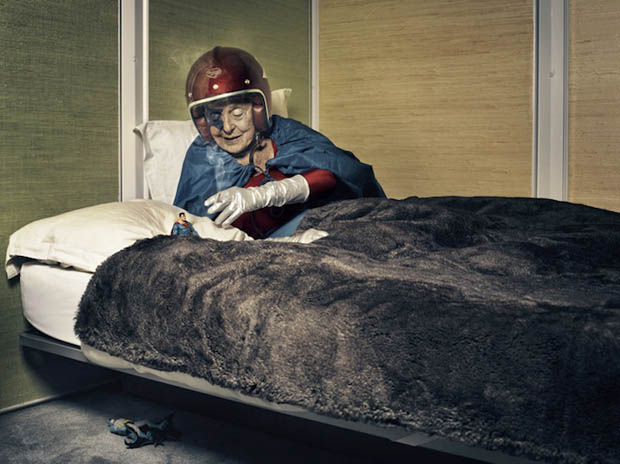 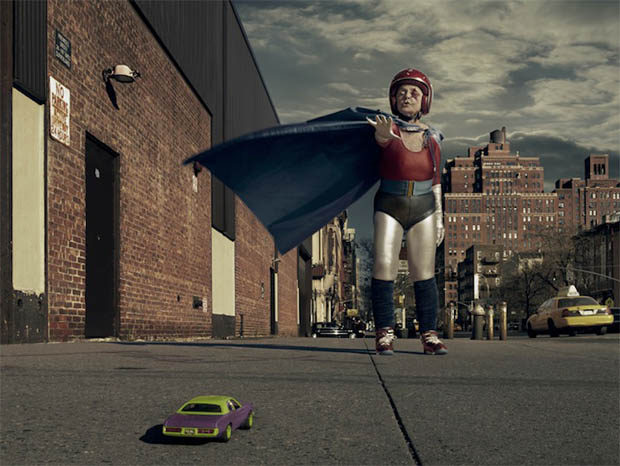 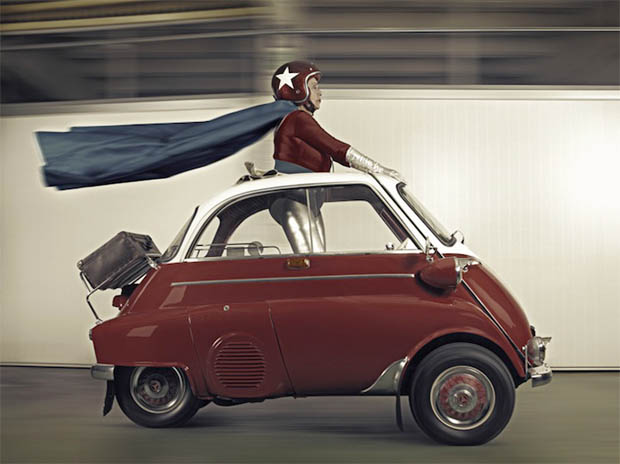 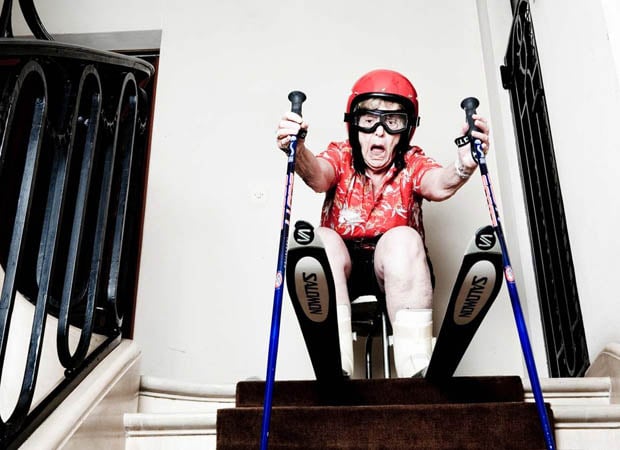 You can find more of Goldberger’s work over on his website. He also tells us that he has a new book coming out called Mamika & Co, a followup to his first one titled Mamika: My Mighty Little Grandmother.

P.S. Goldberger is also the photographer behind the “joggers after running” portraits we featured last year.

Image credits: Photographs by Sacha Goldberger and used with permission