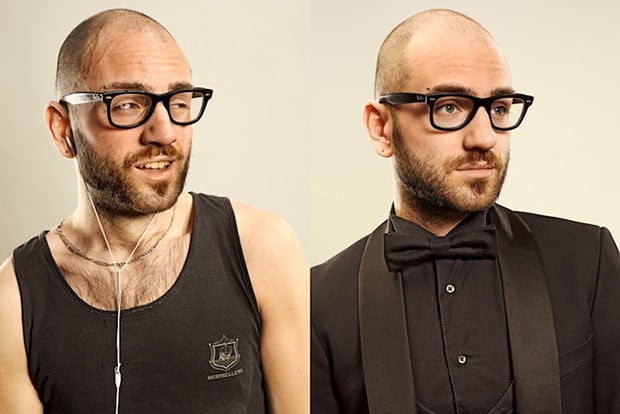 Photographer Sacha Goldberger set up an outdoor studio in a Parisian park and asked joggers who ran by to sprint and then pose for a photograph while out of breath. He then invited the same joggers to visit his studio one week later to be photographed in the same pose, but dressed up. The resulting photos are an interesting series of “raw vs. proper” portraits of strangers. 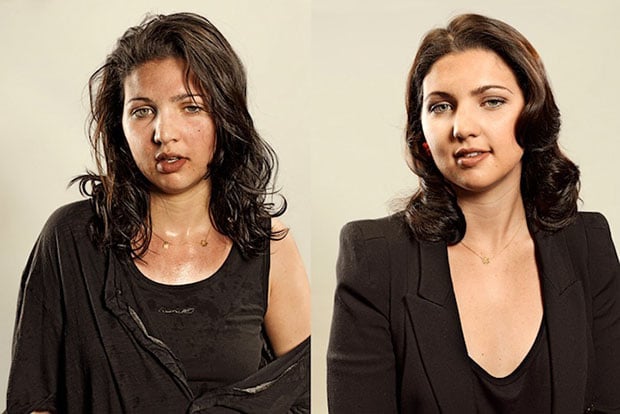 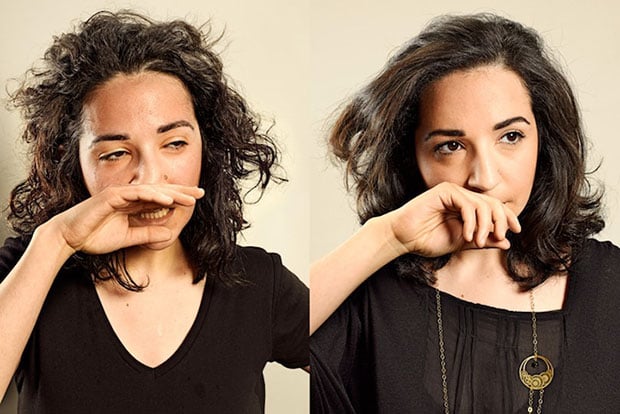 Image credits: Photographs by Sacha Goldberger and used with permission

Turning the Eye into a Camera Sensor

A Tiny Photo Album for Your Keychain