Here’s the latest installment of Ross Ching’s “Empty America” project, which features time-lapse videos of major cities in the United States with all the people magically removed. Over the past couple of weeks, we’ve visited the beautiful cities of San Francisco and Seattle; this week, the destination is New York City.


Here’s Ching’s description of the video above:

All the bridge and tunnel people have been sent home and Manhattan has been wiped empty! Penn Station, Wall Street, Central Park, Times Square, The Met and Fifth Avenue have never looked so vacant. 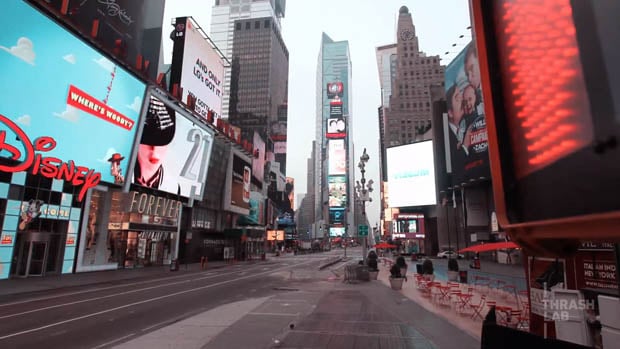 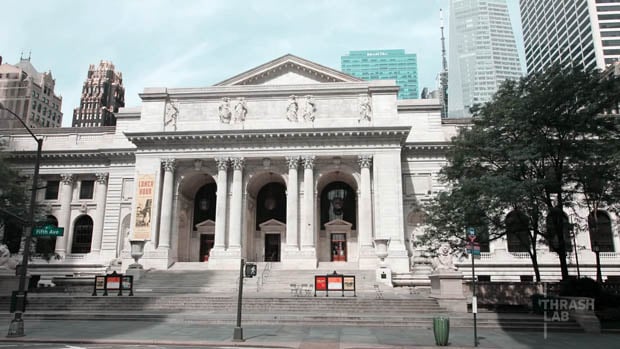 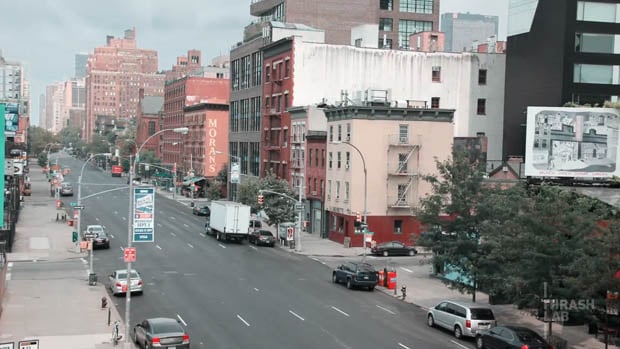 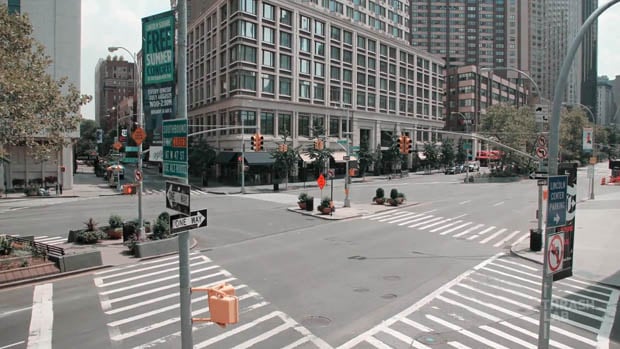 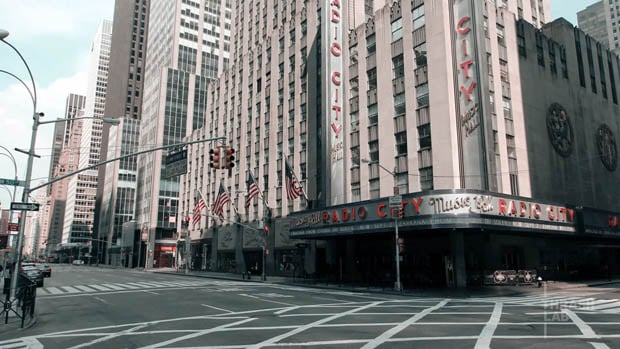 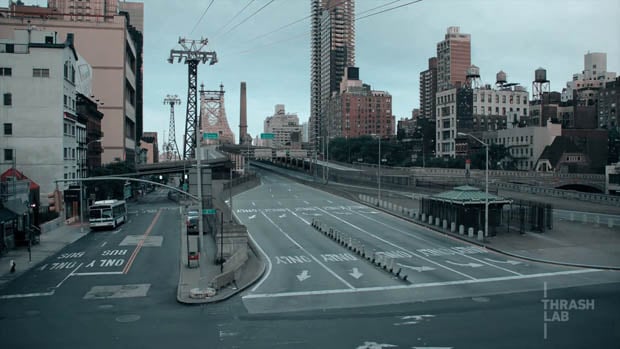 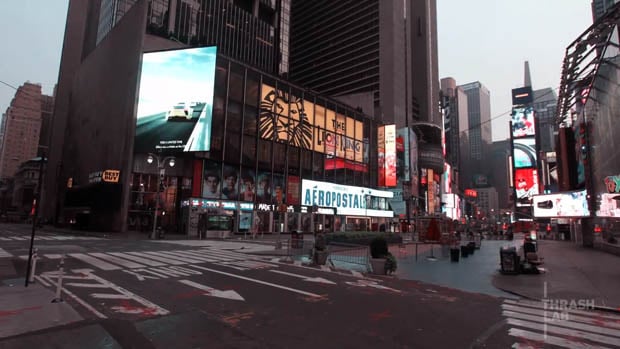 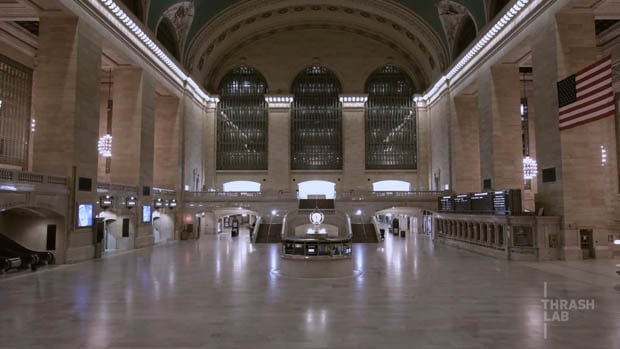 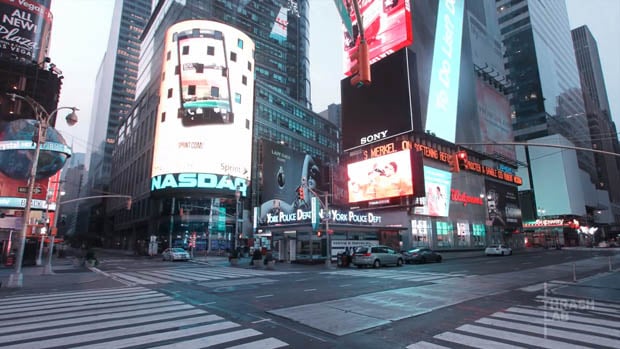 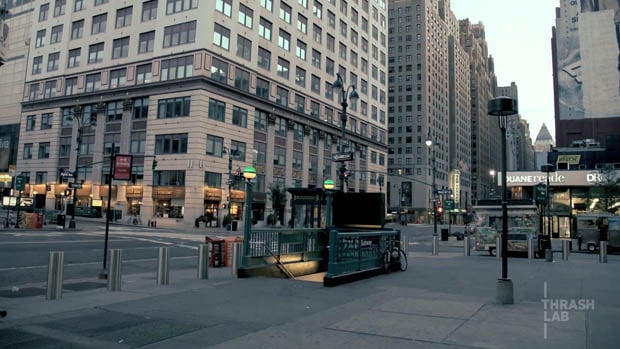 The project comes at an interesting time, as some of the locations seen in the video are in fact devoid of people due to Post-Tropical Storm Sandy.

The Metropolitan Transportation Authority of the State of New York (MTA) has been posting a series of photographs to Flickr showing ordinarily-busy places emptied as the city prepared for the storm.

Ching told us last week that although he originally wanted to visit 10 different cities for this project, he has granted funding for 4 so far. The last one, to be released next week, will show empty Washington D.C. Although the videos are being released at a pace of one per week, he actually show them all back to back. He tells us involved 12 straight days in which he slept 5 hours or less.

P.S. If you’re wondering how the “empty city” look was created, check out the BTS video we shared a couple of weeks ago.