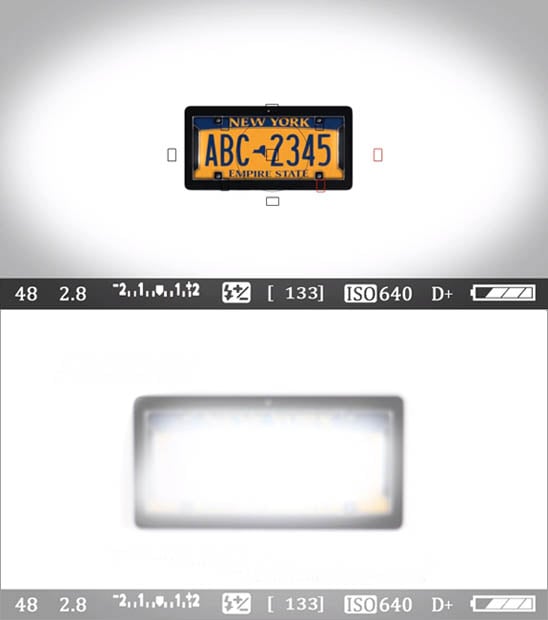 Jonathan Dandrow believes that traffic enforcement cameras are “dangerous, invasive, error-prone, and unconstitutional,” so he decided to find a way to turn camera technology against those cameras. He ended up creating the noPhoto, a high-tech license plate frame that makes it impossible for a red light or speed trap camera to snap a useable photograph of your plate. 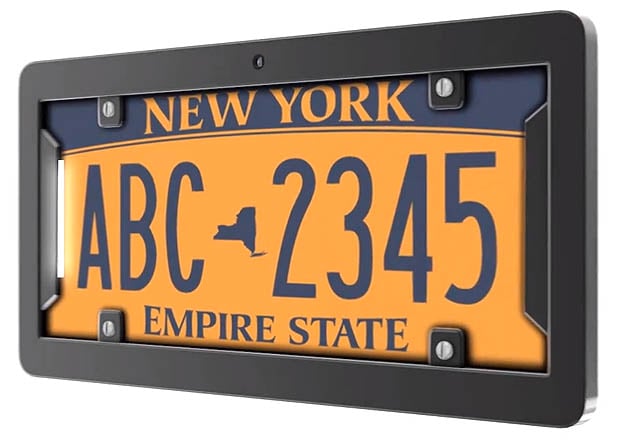 The trick is that that the frame is basically a optically-triggered slave-mode flash unit that’s placed right up to the subject (the license place). A sensor at the top of the frame detects when a flash is fired, which in turn instantly triggers two xenon flashes built into the sides. The powerful flash will turn your license plate into a rectangle of blown-out highlights.

One of the most difficult parts of the noPhoto’s design was engineering the proprietary flash detection circuitry. Some of you photographers out there may be thinking, “But wait! We’ve had optical slave flash triggers for years!” This is true, but what you also know is that optical flash triggers are useless outdoors beyond several feet due to infrared interference. This is why radio flash triggers are preferred in the photographic industry.

What we’ve managed to do is develop flash detection circuitry that can detect a typical traffic enforcement flash as far away as 150+ feet in direct sunlight. It can even detect less powerful consumer camera flashes up to 60 feet away in direct sunlight. In overcast or nighttime conditions, the range nearly doubles […]

Once we solved the distance problem, another issue cropped up. Our flash detection circuit was so good that it was detecting too many sources of light, causing false triggers. The sun, car headlights, and even a flashlight would set the device off! […] by creating a hardware filtering circuit, we were able to reduce false alerts by over 90%.

Say what? That’s some pretty interesting technology they’ve developed — something photography companies might interested in talking to Dandrow about.

He also notes that his technology could have applications that don’t involve defying law enforcement. It could be deployed as a privacy tool by anyone wishing to prevent photography; celebrities who are constantly hounded by paparazzi, for example. Imagine if there existed a pendant necklace that could ruin flash photos taken of the wearer.

Dandrow is currently attempting to raise $80,000 for his idea through Indiegogo, and is planning to sell the frames for $350 a pop once they’re officially launched.

Photog Accidentally Captures Proposal While Snapping Pictures of a Sunrise