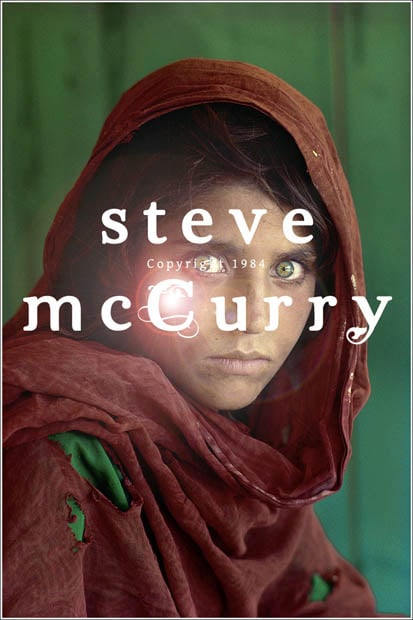 Watermarks are commonly used by photographers these days to protect their work from unauthorized use and distribution. However, they’re not very popular among photo viewers, since they do a lot to detract from the content of the photographs.


Photographer Kip Praslowicz was thinking about this earlier this week, and writes,

[…] it seems like many amateur [photographers] spend more time putting elaborate watermarks on their images than they do making images worth stealing […] I don’t really recall ever seeing the photographs of famous art photographers with a gaudy watermark.

He then decided to see what famous photographs would look like if the photographers behind them had slapped obnoxious watermarks onto them.

The photograph above, which you probably recognize, is Afghan Girl by Steve McCurry.

Here are some more examples of what he came up with: 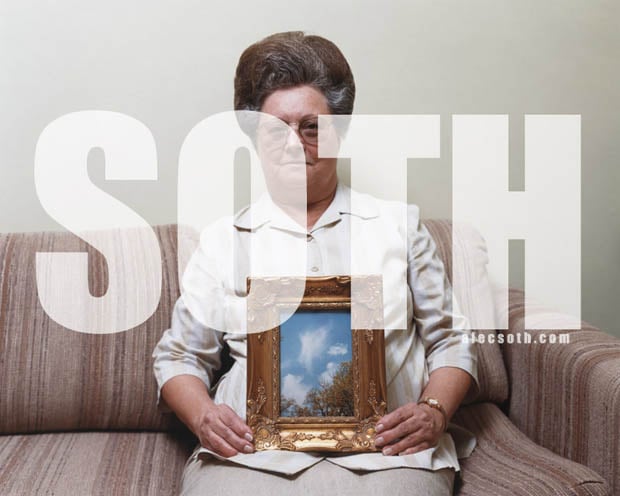 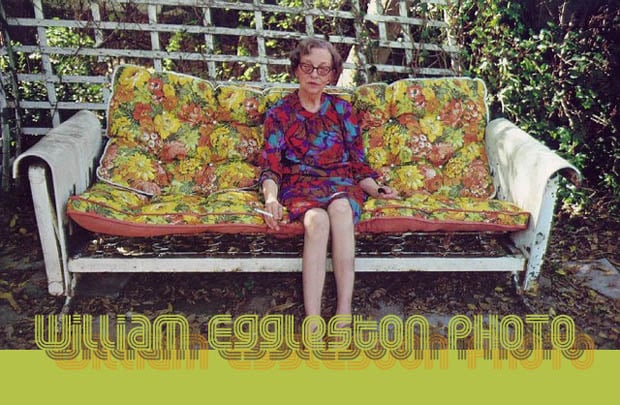 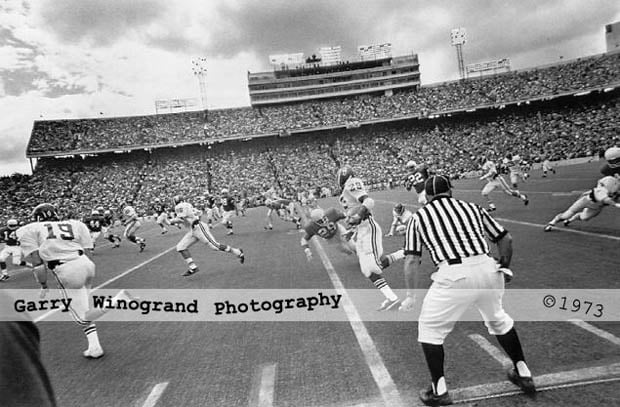 Not quite the same as the non-watermarked versions, eh?

Praslowicz tells us that he plans on adding more to the series once he gets his creative juices flowing again. You can see the series here.