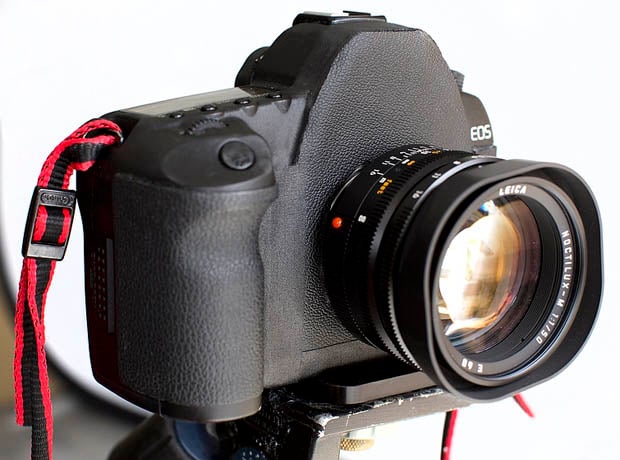 San Diego-based photographer Robert Benson had a curious problem a while back. He had a $6,500 Leica Noctilux 50mm f/1 lens, but no camera to use it on. Not being able to afford the Leica M9 at the time (and unsure if he wanted to ever buy one), he decided to make massive modifications to his Canon 5D Mark II so that it would accept any Leica M lens without needing an adapter. The frankencamera above is what emerged from the brand-change operation.


It has a number of advantages over the Leica M9: it offers live view, 4fps instead of 2fps, and a number of filmmaking advantages (e.g. viewfinder attachments, HD video recording, focus peaking with Magic Lantern).

Benson’s surgery isn’t something that you can just easily do at home; it’s actually ridiculously complicated. He explains:

[…] the camera is completely dissasembled and the mirrorbox is stripped of its components and removed. The mirrorbox is then machined by a precision machinist – 30 years experience with hyper-minute detail – to the correct flange distance for Leica, 27.8mm.

The mirrorbox is reinforced with a two-part plexiglass frame. It is further reinforced with a 3mm thick piece of steel which serves as the lens mount. As a result, the mirrorbox is more durable than when it came out of the camera, and strong enough to hold even the weirdest, heaviest rangefinder lenses out there, from which there are hundreds. Everything is put back together by a factory trained camera technician.

I make the lens mount a universal 44mm screwmount […] Included in the mod is a 44mm to 42mm step up ring and a 42mm Leica lens mount flange, which can be attached to your favorite Leica lens with five small screws 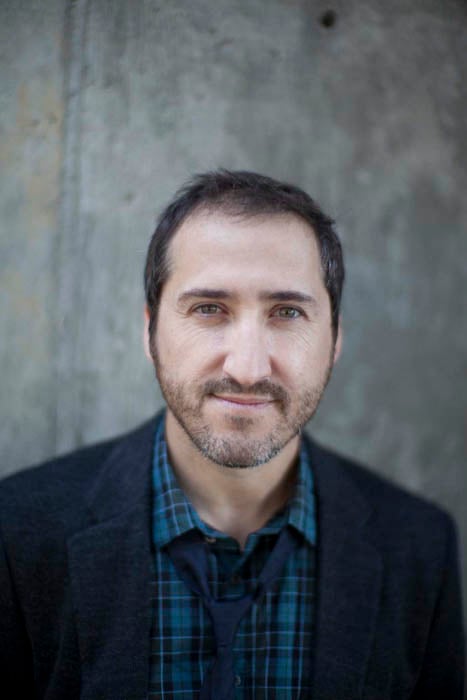 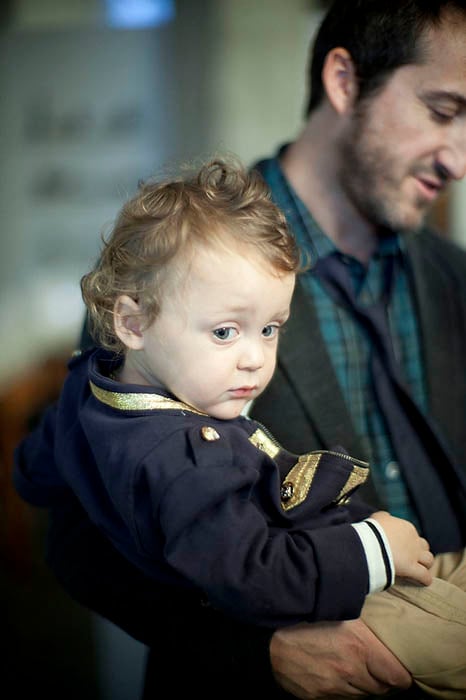 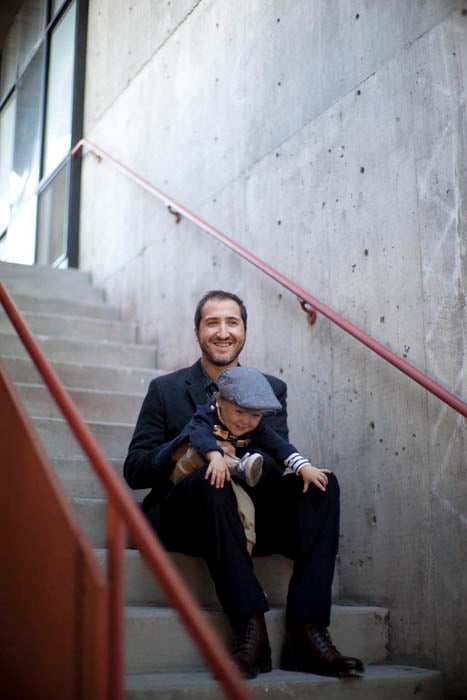 Benson says that the he did the project because “the look of a Noctilux shot wide open is unlike anything else in existence.” He has shot for Apple, the New York Times, and the Wall Street Journal, so we’re assuming he’s speaking from plenty of experience in playing around with the most expensive Canon L lenses. He also states that the lens is “silly sharp” on his modded camera.

If you’d like one of these franken-Lei-Canons, Benson is actually offering to sell you one. For $2950, he’ll buy an ordinary 5D Mark II, have the surgery done on it, and then ship it to you. All you need to do is contact him.