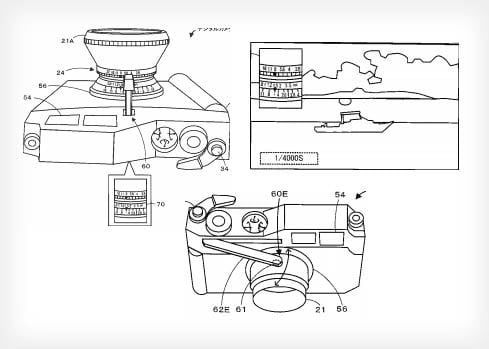 Japanese camera blog Egami found an interesting just-published patent by Epson that was first filed last year. The goal of the technology appears to be to make older vintage lenses more useable on newer cameras. Basically, it seems that the company wants to add a small camera/mirror/lens component to the front of camera that’s designed to track the settings on old manual lenses. The photos in the patent show what appears to be Epson R-D1 cameras enhanced with special arms that are dedicated to spying on the lens’ settings.

You probably don’t think of digital cameras when you hear “Epson”, but the Epson R-D1 was actually the first digital rangefinder on the market when it was announced back in March 2004. The camera was manufactured by Cosina, featured a mechanical shutter, and was compatible with Leica lenses since it used an M-mount. Modern Leica lenses have a simple 6-bit code on the bayonet ring that tells the Leica camera which lens is attached. This allows the camera to make adjustments for optical image quality and also to record the lens information into the EXIF data of photos. Epson wants to determine the lens model and settings as well, but it hopes to get the information through visual rather than digital or electronic means.

By using a tiny camera/lens that’s constantly staring at the main camera lens, Epson’s camera would be able to use optical character recognition to figure out the settings, as well as beam an image of what the lens looks like into the camera’s viewfinder. 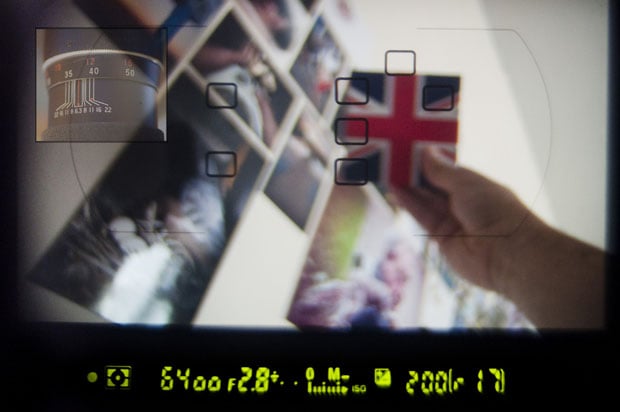 This would make shooting easier, as the photographer would no longer need to take peeks at the lens to ensure the correct settings — everything would be visible while framing the scene!

It’s only a patent, so there’s no guarantee that we’ll be seeing it appear on an actual camera, or that Epson is even still developing this idea, but it’s interesting to see companies thinking outside the box for how cameras should function.

P.S. If you can read Japanese, please take a look at the post over at Egami and let us know if we’ve missed anything interesting about this strange idea.

The Joy of Macro: Thomas Shahan is the Bob Ross of Bug Photography