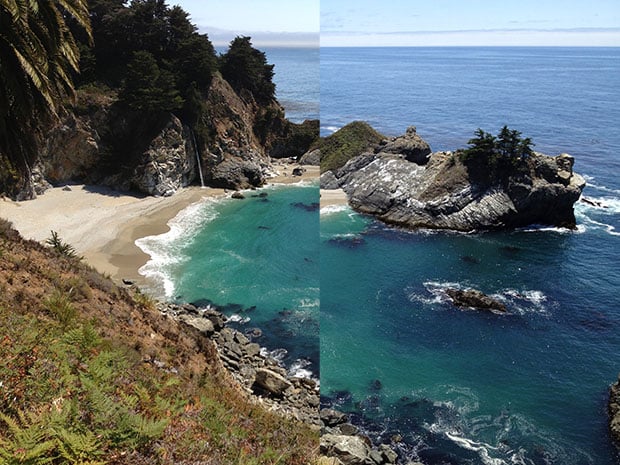 After announcing its new iPhone 5 yesterday, Apple published a gallery of full-res sample photos showing the updated camera’s quality. Although the specs haven’t really changed, Apple says that the updated sensor and processor leads to better photographs. What better way to test these claims than to compare resulting photos side by side?

Luckily for us, DPReview has the comparison we’re looking for. When Apple’s official sample images were posted yesterday, DPReview product manager Scott Everett realized that he had taken an iPhone 4S photo that was nearly identical to one of the images — the one of the coastline in Big Sur, California.


They’ve posted the full-res versions of both files, inviting readers to compare the image quality themselves. 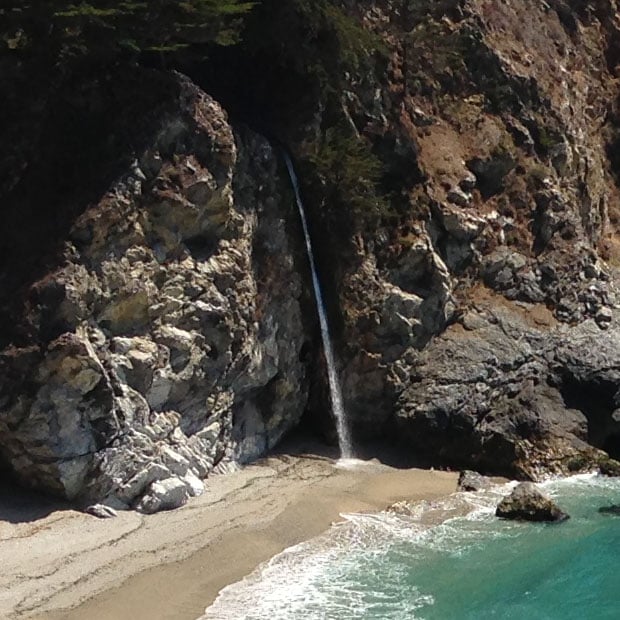 If you guessed that the bottom image was shot with the newer phone/camera, you’re right. Notice how it’s a good deal sharper and more vivid than the image captured by the 5’s predecessor.

Close examination shows the iPhone 5 is using a 4.1mm lens to give a 33mm equivalent field of view, rather than the 4S’s 4.3mm lens, which gave a 35mm equivalent view. This means the new sensor is a tiny fraction larger. The iPhone 5 has also selected ISO 50, 1/3EV below the 4S’s minimum sensitivity of ISO 64.

Head on over to DPReview to compare the full-res photos for yourselves, and check out their detailed report of what’s new with the iPhone 5 camera.