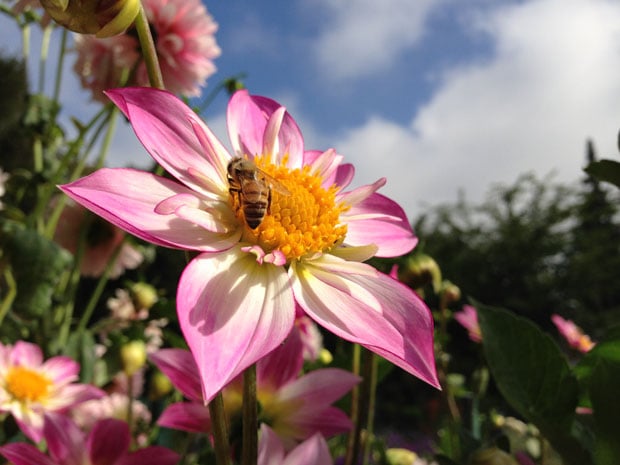 Earlier today, Apple announced its new iPhone 5, which features a camera that’s nearly identical to the one found in the 4S. Soon after the announcement, Apple put up the official product page for the phone, which includes a gallery of sample photographs shot using the iPhone 5. Unfortunately, none of the shots show low-light environments, which would have allowed us to gawk at the power of the camera’s new and improved noise-killing processor. For now, we’ll just have to settle for these generic shots showing what the 3264×2448 images look like when they pop out of the camera. 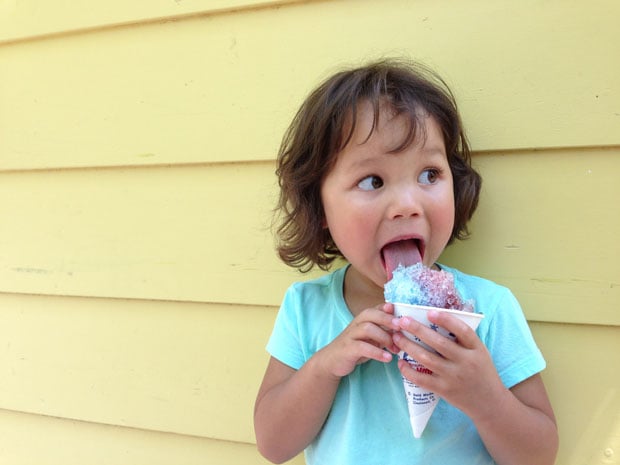 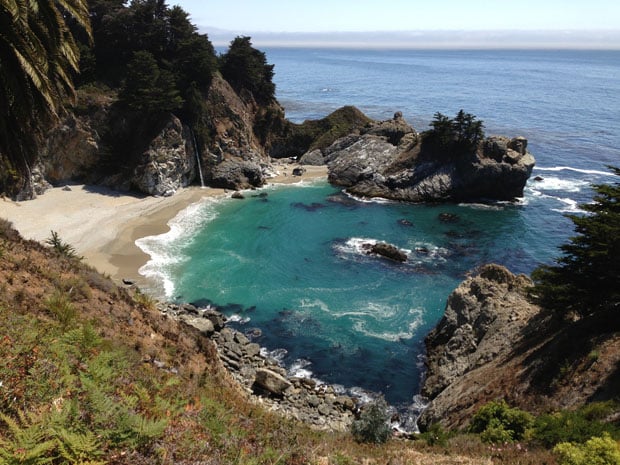 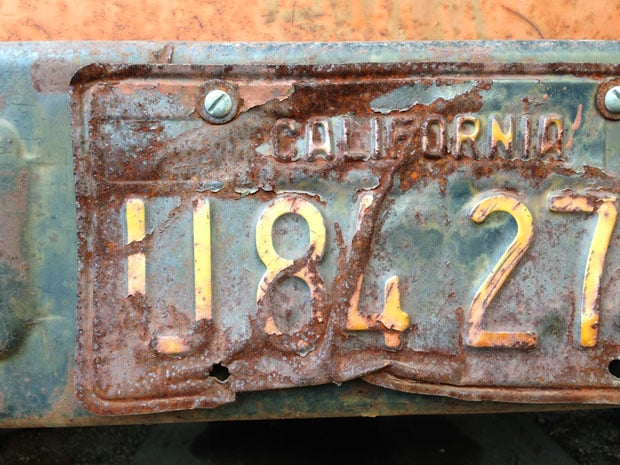 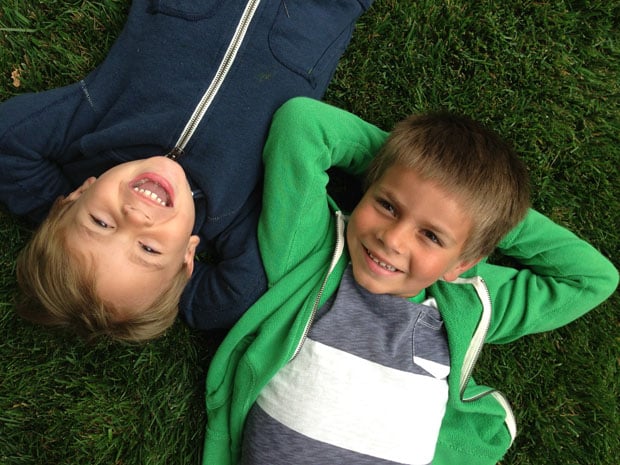 We have to say, the photographs are quite nice — much better than the 7 megapixel photographs that were being created by my point-and-shoot camera 5 years ago. Quite nice will soon not be enough, though, as other smartphone makers are working intently on making their camera the best in the industry. Apple is going to need to step it up in areas such as low-light performance and image stabilization if it wants to stay competitive in this game.

Ghostly Buildings Created by Combining Before and After Photos of Demolitions

Wearable Cameras May One Day Give Us Ultra-HDR Vision