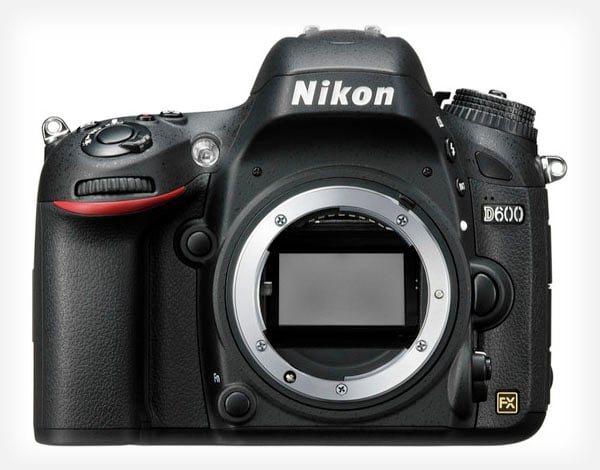 After months of rumors and speculation, Nikon has finally announced its new full frame camera, the D600. In terms of specs, the rumors were right on. However, we missed the mark by quite a bit regarding the price. We’ll come back to that later.

The D600 is in fact the company’s “entry level” full frame DSLR, designed to bring the benefits of an FX-format sensor to enthusiasts who were previously unwilling to take the plunge. The camera features a 24.3 megapixel CMOS sensor, an ISO range of 100-6400 (expandable to 50-25600), a 39-point autofocus system (9 cross-type points), a 0.13 second startup time and a 0.052 shutter lag, 5.5fps continuous shooting, dual SD card slots, a viewfinder with 100% coverage, built-in HDR, 1080p HD video recording with full-time AF, and a 3.2-inch LCD. 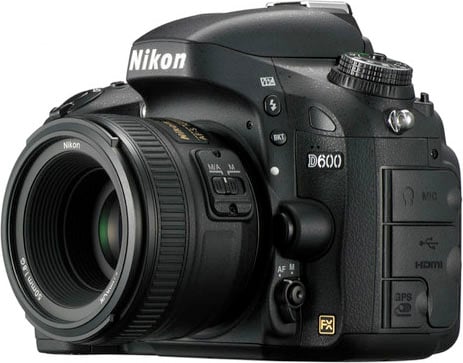 Although the camera is the smallest and lightest full frame camera by Nikon, weighing just 760g, the designers did their best to shed the size and weight without compromising durability. The top and rear of the camera are made with magnesium alloy, and the entire body is sealed against dust, dirt, and moisture. The shutter inside the camera is also rated to 150,000 actuations. The camera features the same “Scene Recognition System” that has been appearing in recent Nikon DSLR cameras. Here’s how the company describes it:

Whether shooting lush landscapes, action sports or the elusive animals of the Serengeti, Nikon’s Scene Recognition System and 2,016 pixel RGB sensor excels in any situation. By recognizing the scene prior to capture, the system meticulously analyzes factors such as color and brightness with extraordinary precision and compares all the data using Nikon’s exclusive 30,000 image database. The result is enhanced AF performance and flattering exposures. The D600 will also be launched with a new WU-1b Wireless Adapter. It’s a $60 dongle that allows photographers to connect wirelessly to the DSLR. Paired with a special app for smartphones, it allows users to remotely fire the shutter, transfer images to and from their phones, and quickly share them onto the web (through the phones). It has a range of about 50 feet. 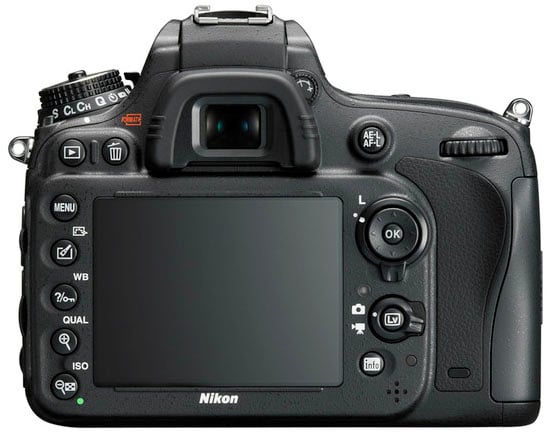 Okay, now back to the issue of price. Photographers all across the Internet started drooling last month when it was rumored that the camera might arrive at a sub-$2000 price — perhaps even as low as $1,500. Turns out those rumors were completely off.

When the D600 does arrive on September 18th, 2012, it’ll have a price tag of $2,100. It’s certainly cheaper than the rival full frame cameras on the market, but definitely not in the APS-C DSLR range.

Still, it’s exciting that one of the trends we’re seeing this year is an emphasis on sensor sizes rather than megapixels. Hopefully one day in the near future we will be writing about a $1,500 entry-level full-frame DSLR. Too bad it wasn’t today.

The World’s First Color Moving Pictures Discovered, Dating Back to 1902

Strobists Beware: The Nikon D600 Lacks a Sync Jack and Has 1/200th Sync