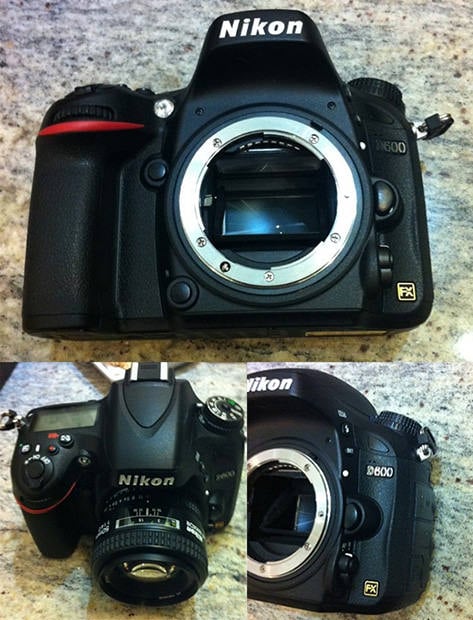 More details are emerging about Nikon’s affordable full frame DSLR, the D600. Nikon Rumors reports that the camera will almost certainly be on display at Photokina next month, which means that the announcement will likely come around the time the show opens on September 18th. The camera is said to offer a full frame sensor at a price previously unseen in the market — possibly as low as $1500. To put that in comparison, Canon’s crop sensor 7D hit the market at $1700 when it was released back in 2009. $1500 for a full frame would be ridiculous and game-changing.

New details about the camera include the fact that it features a small size and light weight, 16-bit image processing, an EXPEED 3 processor, a 30-minute cap for video recording, a built-in mic, 19 scene modes, a maximum shutter speed of 1/4000, and a shutter that’s rated for 150,000 cycles.

The body won’t be entirely made of magnesium alloy — only the top and back will. The 150K actuation estimate is also lower than the 200K life of the D800 shutter.

Hold onto your chairs… the DSLR market is about to see major changes.

Instagram Power Users Covering the US Open Alongside Press Photographers