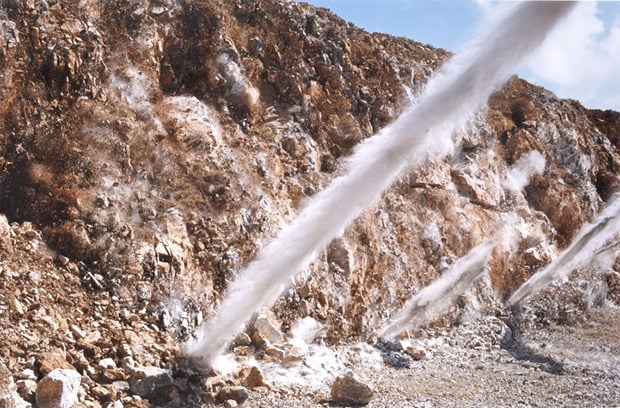 Japanese photographer Naoya Hatakeyama has spent the past 25 years documenting man’s interaction of nature in factories, quarries, and mines. One particular subject that he has given a great deal of time and attention to is Japanese limestone mining. His beautiful large-scale images show the destructive blasts used to break up the rocks, and the man-made landscapes left behind in their wake.

To get close views of the action without putting himself in harms way, Hatakeyama uses remotely-controlled cameras that allow him to snap photos from afar. 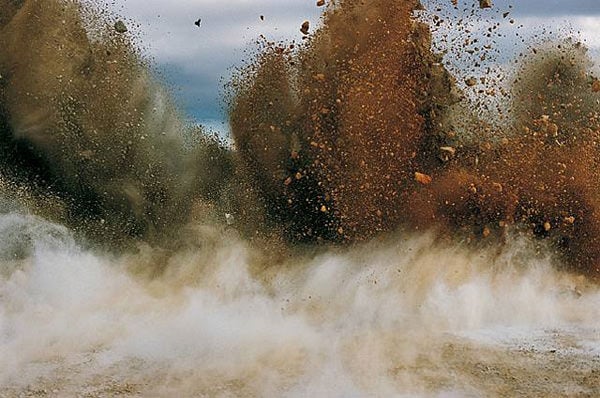 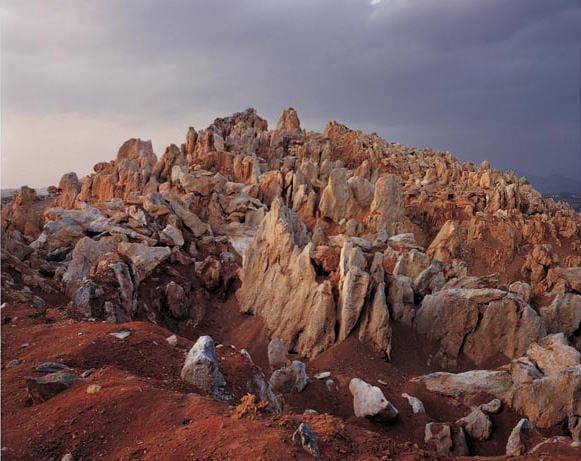 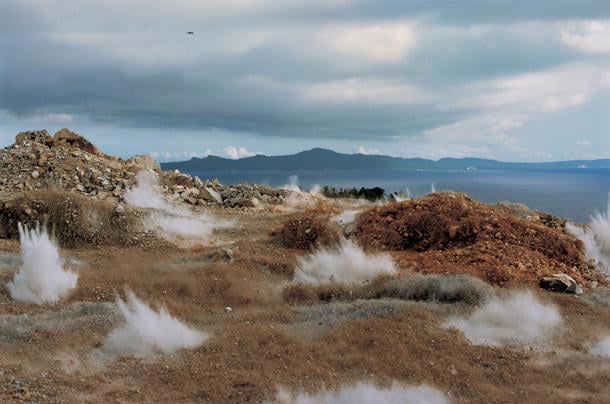 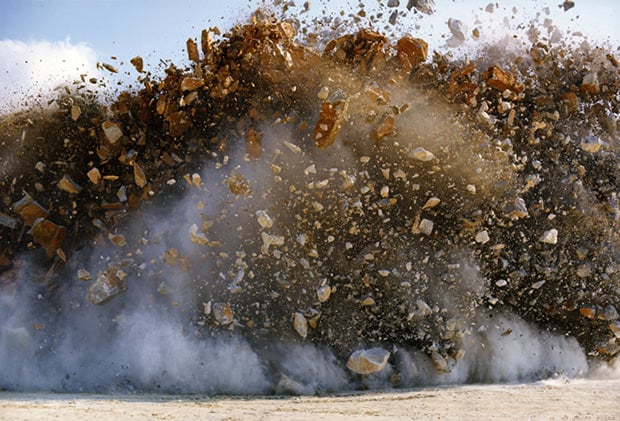 Hatakeyama has long been interested in the relationship between human industry and the natural environment. His early series of photographs of limestone quarries, Lime Hills (1986–91), references the Romantic painterly tradition of the sublime, but links it to the relentless pursuit of raw materials for modern development. After observing that “the quarries and the cities are like negative and positive images of a single photograph,” Hatakeyama began to investigate urban centers built from limestone and concrete.

You can view Hatakeyama’s photographs at his first solo exhibition in the US, titled Natural Stories, which will run at the SFMOMA through November 4th, 2012.

(via SFMOMA via Feature Shoot)

New Sony A99 and NEX-6 Sightings and Specs, Unveiling on September 12th