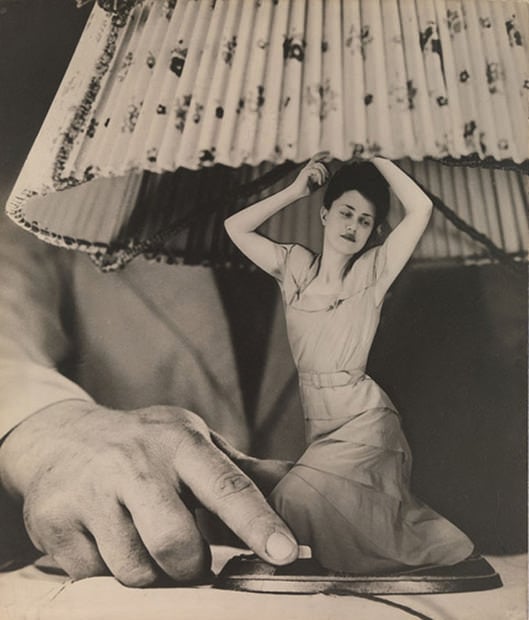 Although Adobe Photoshop’s introduction in 1990 spawned the term “Photoshopping”, the manipulation of photos has been around pretty much as long as photography itself. To show this fact, the Metropolitan Museum of Art in New York City will be holding an exhibition titled, “Faking It: Manipulated Photography Before Photoshop.” The show will feature 200 ‘shopped photographs created between the 1840s and the 1990s, providing a glimpse into how photographers of old use their work to humor and deceive.

Techniques used include multiple exposure photography (in which the same piece of film is exposed with multiple shots), combination printing (in which a single print is exposed by multiple films), photomontage, overpainting, and retouching on the negative or print.

The photographs in the exhibition will be divided into seven different sections, titled “Picture Perfect”, “Artifice in the Name of Art”, “Politics and Persuasion”, “Novelties and Amusements”, “Pictures in Print”, “Mind’s Eye”, and “Protoshop”.

Here’s a small sampling of the images found in the exhibition: 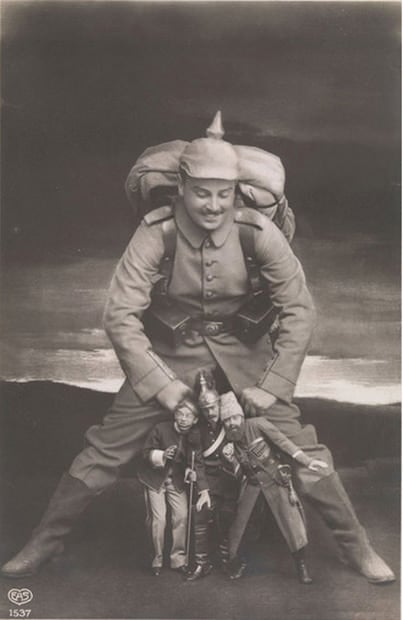 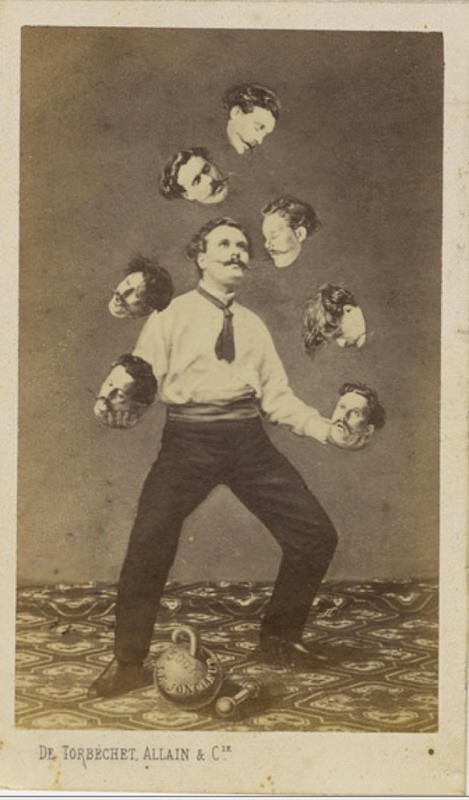 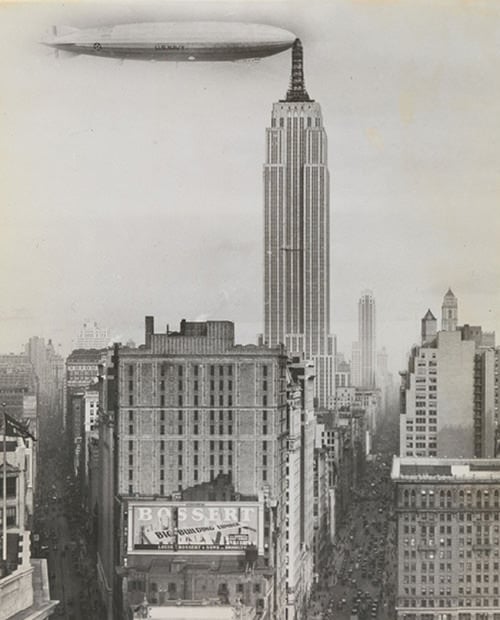 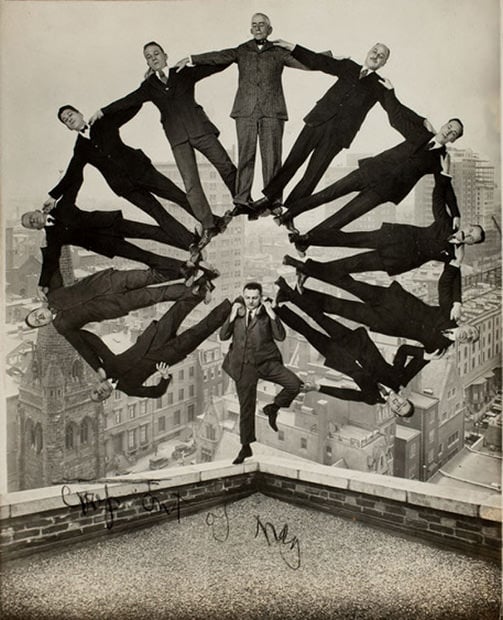 Faking It: Manipulated Photography Before Photoshop (via HuffPo)

How I Confronted a Newspaper and Got Paid as a Result