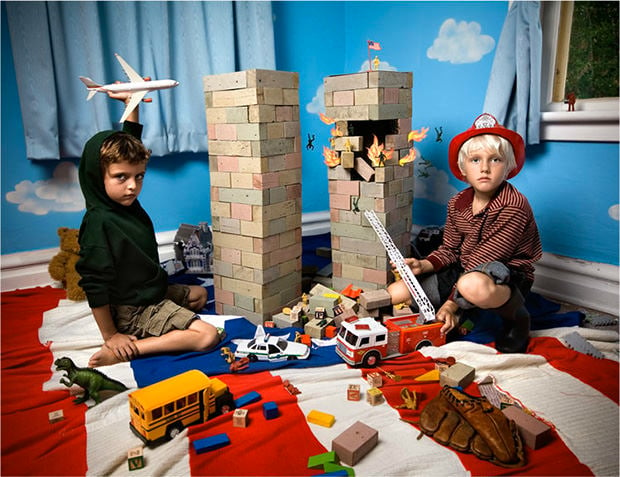 Children often incorporate things they see in the news and in movies into their playtimes, whether it’s soldiers engaged in battle or a superhero saving innocent people. Canadian photographer Jonathan Hobin has a project titled In The Playroom that offers a darker and more troubling look at this truth. The photographs show children at play, except instead of more traditional imaginary ideas, they’re reenacting the horrors of things seen in the news — things like 9/11, Jonestown, and the death of Princess Diana.

The scenes are all carefully staged sets, and the use of young children “prompts viewers to think about the first time they heard about or saw the aftermath of current events and to imagine how a child with limited context and experience might perceive the same event”. 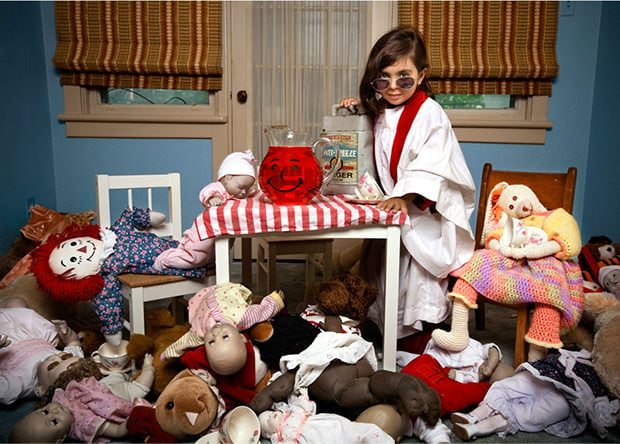 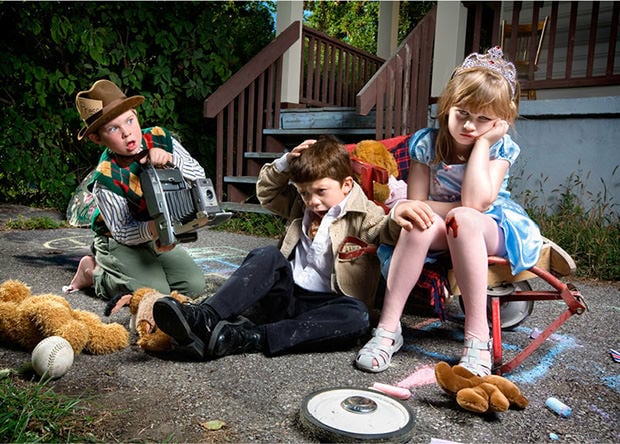 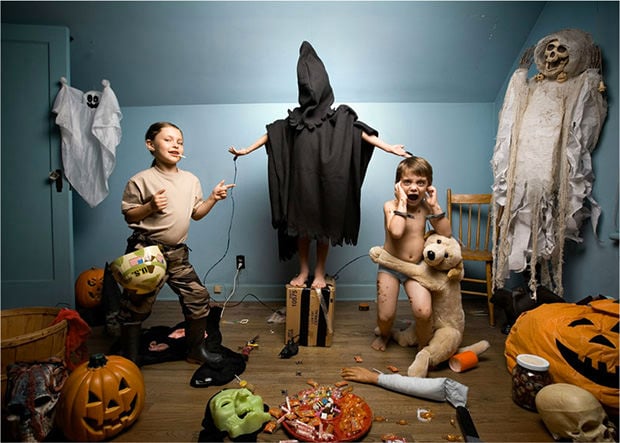 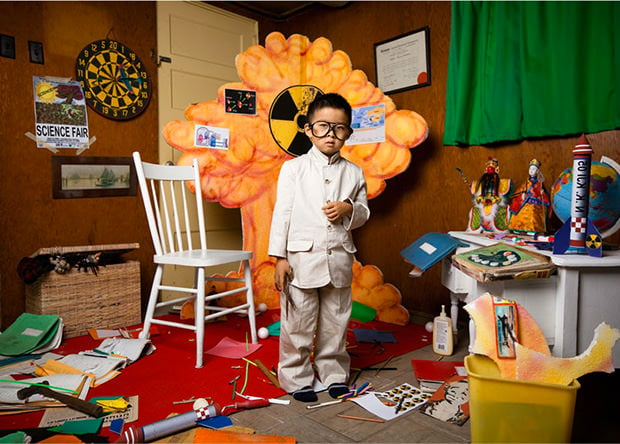 In the Playroom is a metaphor for the impossibility of a protective space safe from the reach of modern media. The quizzical disposition of youth and the pervasive nature of the media are symbolically represented in Hobin’s images through tableau-vivant re-enactments of the very current events that adults might wish to keep out of their child’s world. Just as children make a game of pretending to be adults as a way to prepare and ultimately take on these roles in later life, so too do they explore things that they hear or see, whether or not they completely understand the magnitude of the event or the implications of their play.

You can find more photos from this project over on Hobin’s website.

Image credits: Photographs by Jonathan Hobin and used with permission

Photographer Snaps a Million Photos Out His Window in Two Years