Dream Music: Part 2 is an amazing stop-motion and time-lapse video by Marc Donahue and Sean Michael Williams that features a technique they call “lyric-lapsing”. Using still photos, they somehow planned the time-lapse sequences just right, so that the singer in the video is actually mouthing the words as he scurries around to various locations. They state that the video is a “musical voyage into the depths of the subconscious”, and that it was designed to “transport the viewer from their own reality into a world of dreams and at the end, […] awake to wonder how we were able to take them there.”

The magnitude of the effort is what’s truly impressive. The creators spent six months shooting the photos across two states. Every 3-4 seconds seen in the video required about 6-8 hours of work to create. 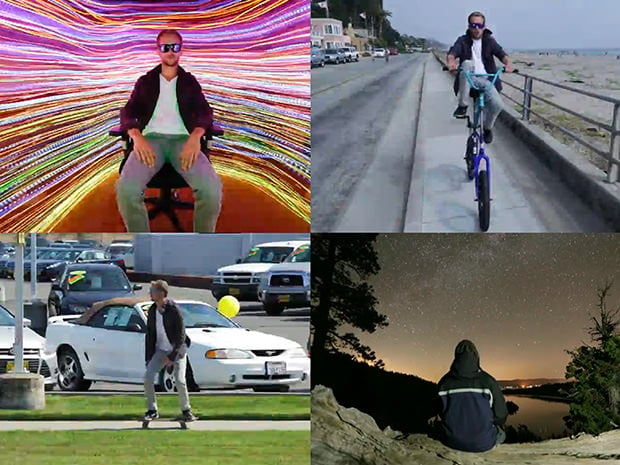 When watching the video, pay attention to the lyrics. Each scene holds symbol meaning based on the words being sung.

Here’s the first video the duo made half a year ago, featuring many ideas and techniques that the newer video built upon: