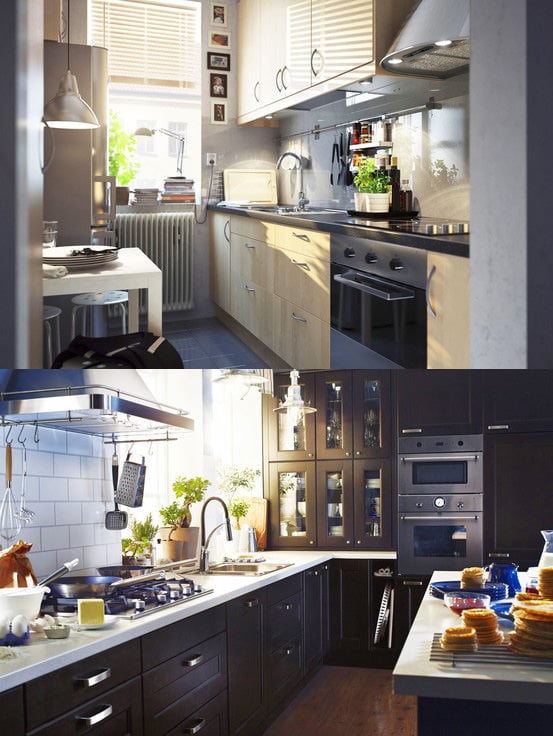 The Wall Street Journal reports that IKEA is slowly moving away from using photography in its catalogs in favor of CGI for its online and print publications.

12% of the company’s images this year were created by a graphic artist rather than a photographer, and next year that figure is expected to grow to 25%. No, it’s not that the company’s 208 million catalogs look better with computer fabrications — they’re simply cheaper and easier to produce.

Using CGI instead of photos offers some attractive benefits. Instead of creating and discarding entire living spaces for photo shoots, graphic designers can simply whip one together on a screen. Instead of replacing entire sets of furniture to change the color, they can use a few simple clicks and keystrokes.

It’s all part of the Swedish furniture giant’s overarching plan of cutting costs and increasing productivity.

The company first began experimenting with CGI back in 2005, after three computer graphic interns succeeded in recreating the image of an IKEA chair digitally (the image was later included in that year’s catalog to test its believability). Fast forward seven years, and the company is now retraining photographers in its massive 285-man, 94,000-sq-ft photo studio to work with computer rendering.

Check out the story over at the Wall Street Journal for an interesting quiz that tests whether you can recognize renders from photos. As for the two images at the top of this post, the top one is the render. Could you tell?