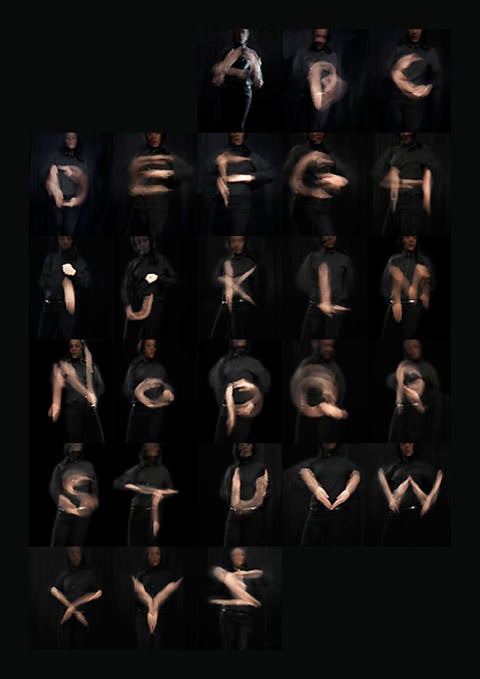 Shooting photos of the letters of the alphabet isn’t anything new, but London-based photographer Amandine Alessandra‘s method of creating her letters is. Armed with only her arms and a camera, Alessandra shoots long exposure photographs of herself waving her hands in the shape of each letter. The project is titled Dance With Me.

Here are some close-up views of a few of the individual photographs: 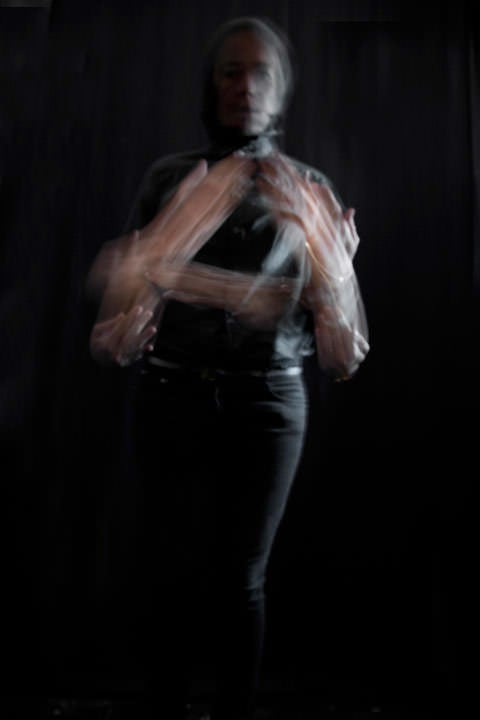 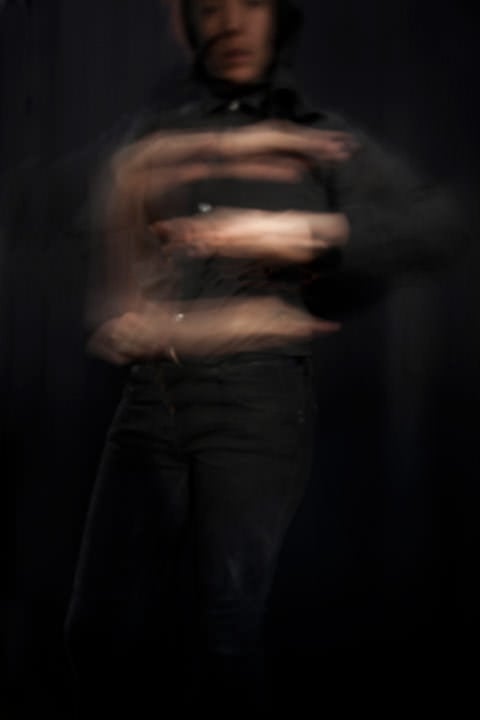 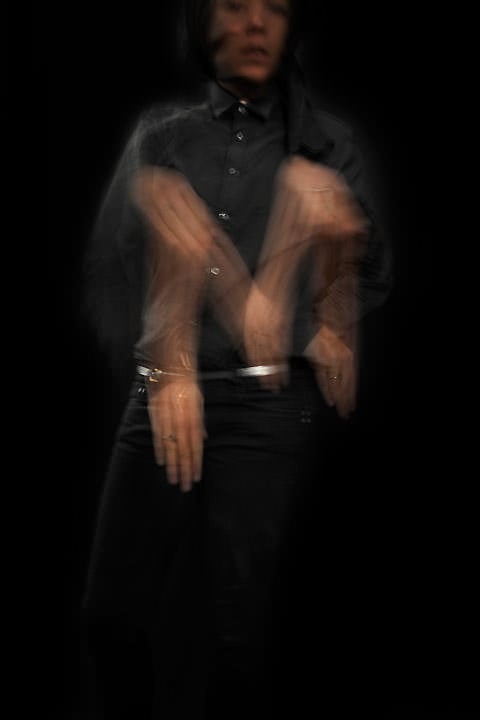 The images can then be combined to spell out sentences: 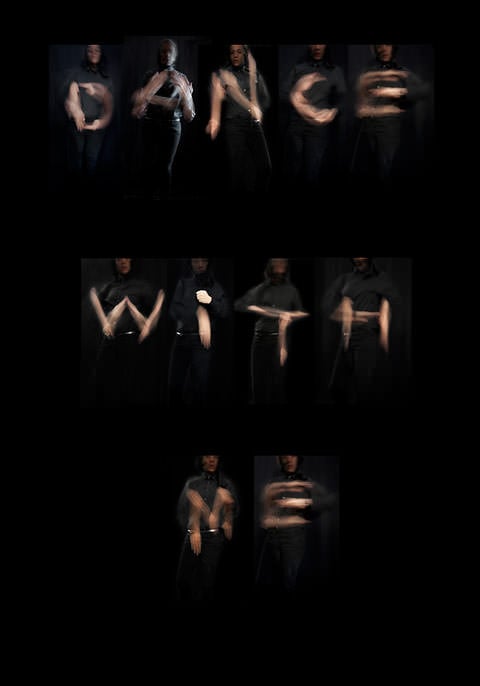 Since each letter is only visible through long exposure captures, the concept is similar to light painting, except done with hands instead of light. We’d call the technique “hand painting”, but I think artists have already gotten to that term.

Dance with Me by Amandine Alessandra (via Lost in A Minor)

Image credits: Photographs by Amandine Alessandra and used with permission