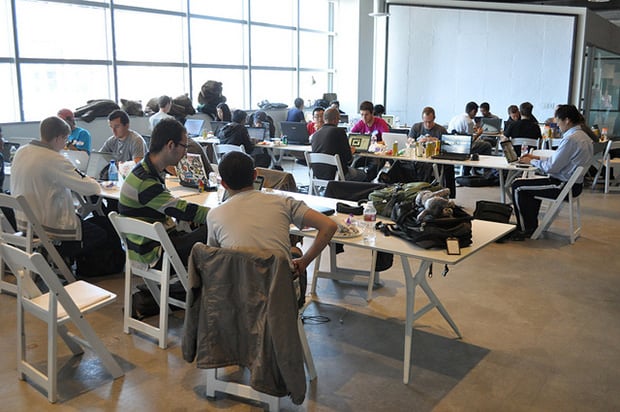 Last month, nearly three hundred programmers descended on Dropbox’s headquarters in San Francisco for the third annual Photo Hack Day. In the span of 24 hours, they threw together 70 new apps using the APIs of different photo services. $10,000 in prize money was distributed to the top three apps. Here’s a look at the three best hacks that popped out of the competition. 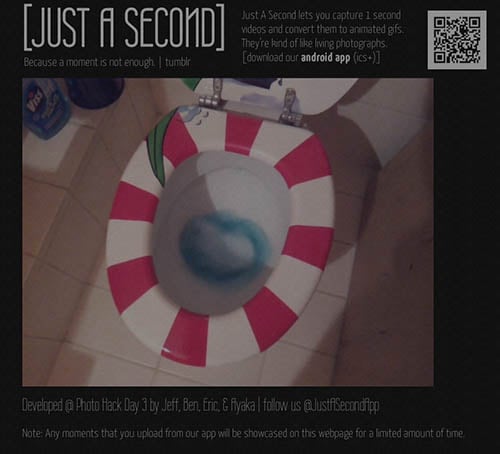 Just A Second is a simple Android app that allows you to capture 1-second videos and automatically transform them into animated GIFs. Basically, it’s a “living photograph” camera that spits out short loops of video that you can easily share online. 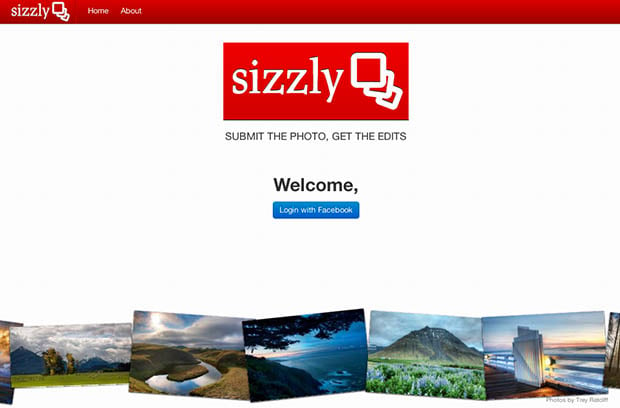 This is a web app that allows for collaborative photo editing. Photographers can upload photos to the service and allow other photographers to help with post-processing. Edits are voted on and ranked by popularity, allowing the uploader to select the best edits.

Retouchers receive karma points based on their work, and can attract the attention of photo editors by gaining status in the Sizzly community. 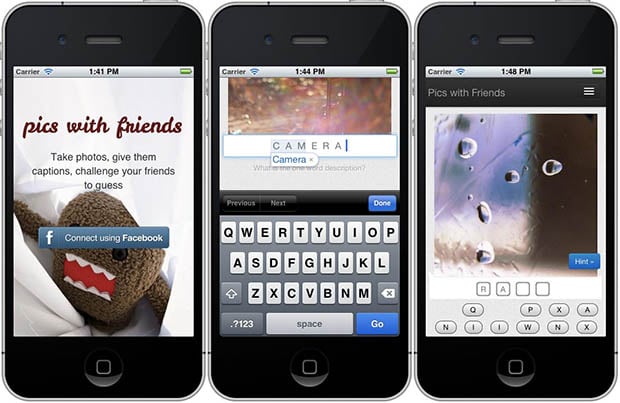 Piggybacking off the popularity of apps like Draw Something, Pics with Friends is a mobile app that turns photo sharing into a guessing game.

Users take a photo, assign it captions, and send it to their friends, who are then given the opportunity to guess what the captions are. The picture taker can distort the image to make the guessing harder. It’s very similar to Draw Something, except instead of drawing, you simply take a picture.

You can find a list of apps created at the Hack Day here. There are quite a few pretty interesting ideas!

(via TNW via Photojojo)

Yahoo Reportedly Looking for a New Flickr Head via Acqui-Hire